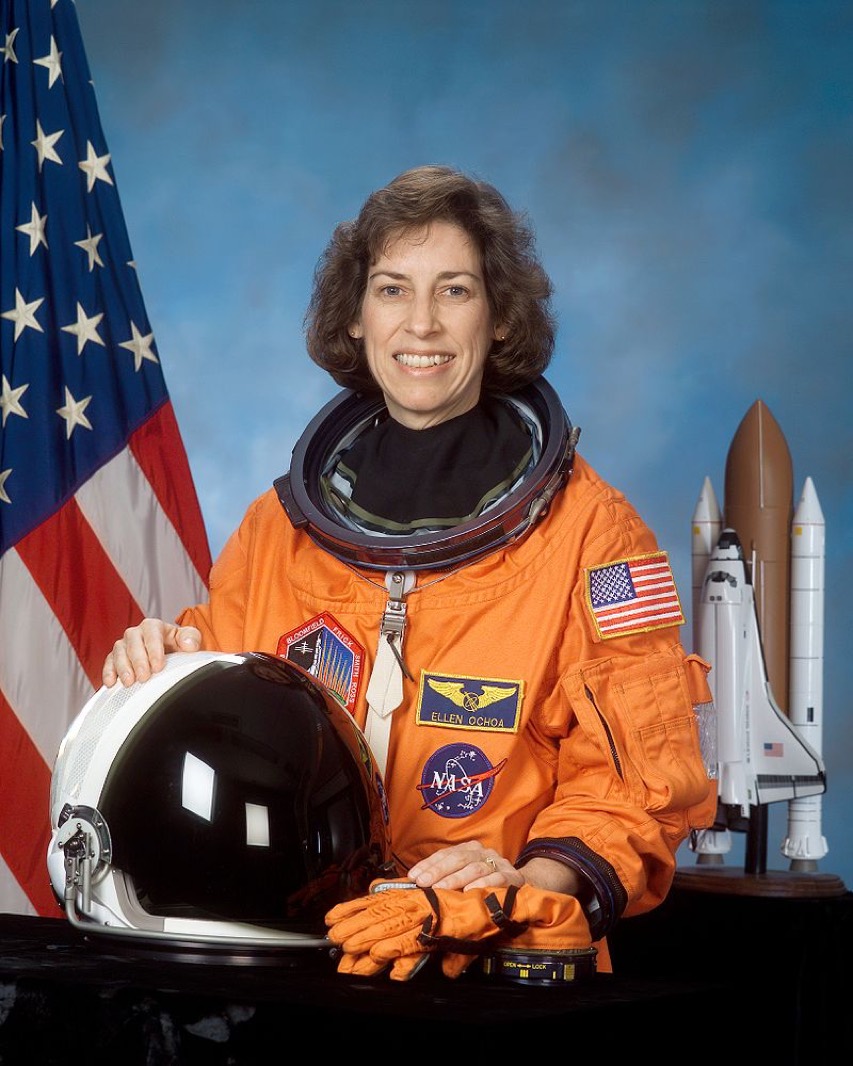 As a pioneer of spacecraft technology, she patented an optical system to detect defects in a repeating pattern. At the NASA Ames Research Center, she led a research group working primarily on optical systems for automated space exploration.

As a doctoral student at Stanford, and later as a researcher at Sandia National Laboratories and NASA Ames Research Center, Ochoa investigated optical systems for performing information processing.

Ochoa is a co-inventor on three patents for an optical inspection system, an optical object recognition method, and a method for noise removal in images. As Chief of the Intelligent Systems Technology Branch at Ames, she supervised the 35 engineers scientists in the research and development of computational systems for aerospace missions. Ochoa has presented numerous papers at technical conferences and in scientific journals.