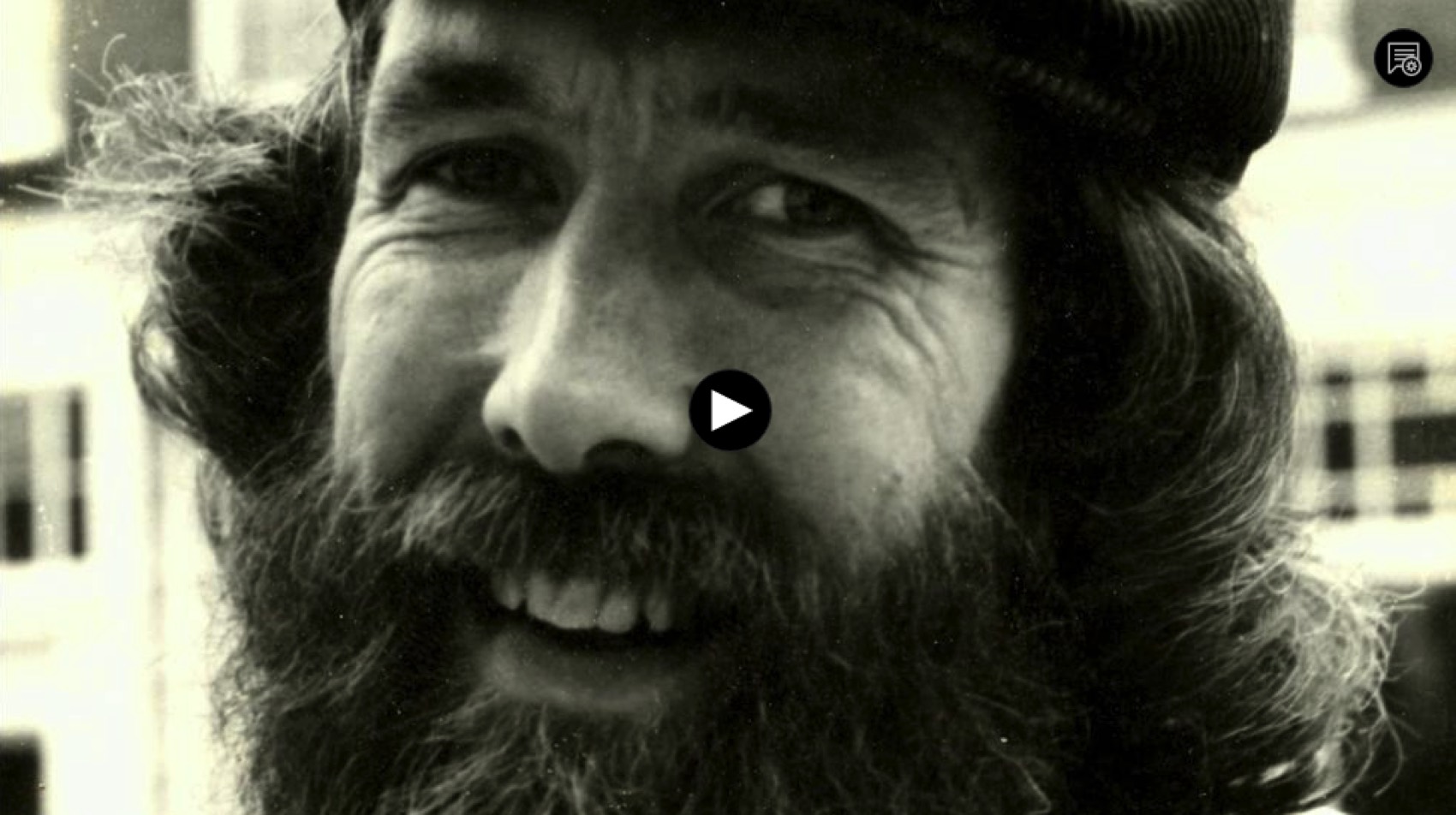 Follow Jim Henson’s career, from his early television work with the Muppets in the 1950s to his commercial work and network appearances, his breakthrough with “Sesame Street” and “The Muppet Show,” his fantasy films and his sudden death in 1990.