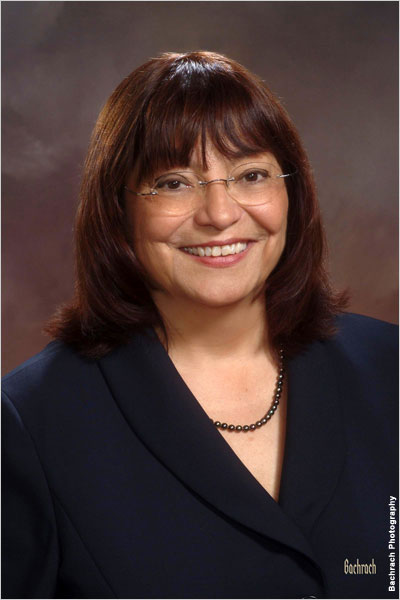 In 1970,  Dr. Villa-Komaroff enrolled at the Massachusetts Institute of Technology (MIT) for graduate work in molecular biology. Her PhD dissertation…focused on how proteins are produced from RNA in poliovirus. In 1973, while still a graduate student at MIT, she became a founding member of The Society the Advancement of Chicanos/Hispanics and Native Americans in Science (SACNAS).

She completed her PhD at MIT in cell biology in 1975. She then went to Harvard to conduct her postdoctoral research for three years, focusing on recombinant DNA technology. When Cambridge banned such experiments in 1976, citing worries about public safety and the chance of unintentionally creating a new disease, Dr. Villa-Komaroff moved to Cold Spring Harbor Laboratory. While at Cold Spring Harbor she experienced repeated failures of her experiments; however, these disappointments taught her that “Most experiments fail, and that scientists must accept failure as a part of the process”.

Villa-Komaroff felt that these failures aided in her biggest victory: six months later she was able to return to Harvard (once the ban on recombinant DNA experiments was lifted in 1977), where she became a postdoctoral fellow in the laboratory of Nobel Laureate Walter Gilbert. Within 6 months, she was the first author of the landmark report from the Gilbert laboratory showing that bacteria could be induced to make proinsulin– the first time a mammalian hormone was synthesized by bacteria. The research was a milestone in the birth of the biotechnology industry.

In 1995 a television documentary called “DNA Detective” featured her work on insulin-related growth factors. The segment ran as part of a six-part PBS series on women in science, under the umbrella title Discovering Women.

In 1996 Dr. Villa-Komaroff left laboratory research and was recruited to Northwestern University where she served as Vice President for Research…. In 2003 she returned to Boston, where she became the Vice President for Research and Chief Operating Officer of Whitehead Institute in Cambridge, Massachusetts, an affiliated research institute of MIT. Since 2005 she has served as a senior executive and board member of several biotechnology companies. She also continues to serve on the boards and committees of several major public and private institutions.