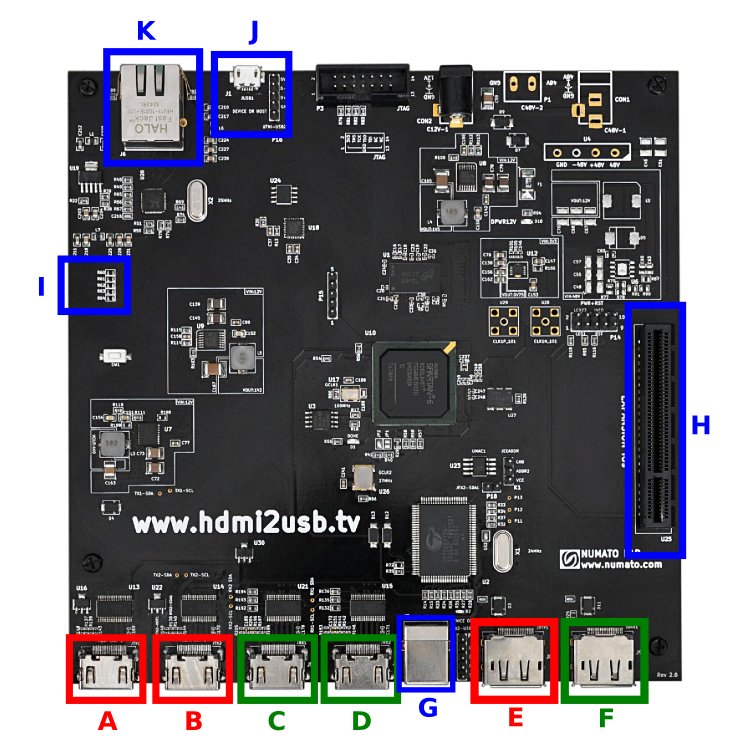 From a post on our Adafruit forums, by Tim ‘mithro’ Ansell:

Back when the NeTV was originally created I was inspired to start the HDMI2USB.tv project to create hardware to capture HDMI streams using an FPGA. After 3 years, we have finally created our first FPGA-based video platform for this purpose called the Numato Opsis which can be ordered at https://www.crowdsupply.com/numato-lab/opsis

The Opsis has many similarities to the NeTV, being based around the same FPGA series (the Spartan 6) and have both HDMI input and output functionality. Like the NeTV, the Opsis board is open and the full design is published on Github.

Unlike the NeTV, the Opsis doesn’t contain an ARM SoC but as the FPGA is significantly bigger than available on the NeTV the functionality could be re-implemented using a soft core. As the Opsis has two HDMI inputs, any device which can create a HDMI signal could also be used as the overlay source, for example a Raspberry Pi.

The Numato Opsis is a powerful new FPGA-based open source video platform for videographers and visual artists. The Opsis board was designed to give the user complete control over high-speed video, enabling everything from real-time conference capturing solutions, to experimental visual art and even general FPGA-based video research. We’d love your support for our device and looking forward to the interesting things you’ll do with it.

Filed under: fpga — by Tyler Cooper

Comments Off on Numato Opsis, FPGA-based video platform for NeTV like applications