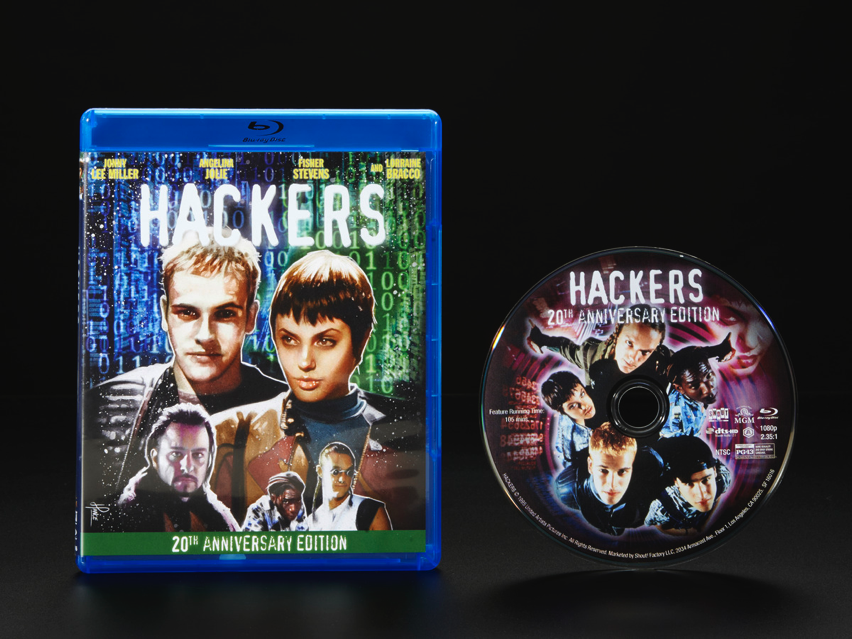 “This is our world now… the world of the electron and the switch, the beauty of the baud.” – The Mentor, The Hacker’s Manifesto

Hackers is a thriller about a group of teen computer jockeys starring Dade (Jonny Lee Miller) and Kate (Angelina Jolie, in her first leading role in a feature film) who find themselves wrapped up in corporate extortion, and have to use their elite computer skills to bail themselves out of trouble and to catch the criminals. 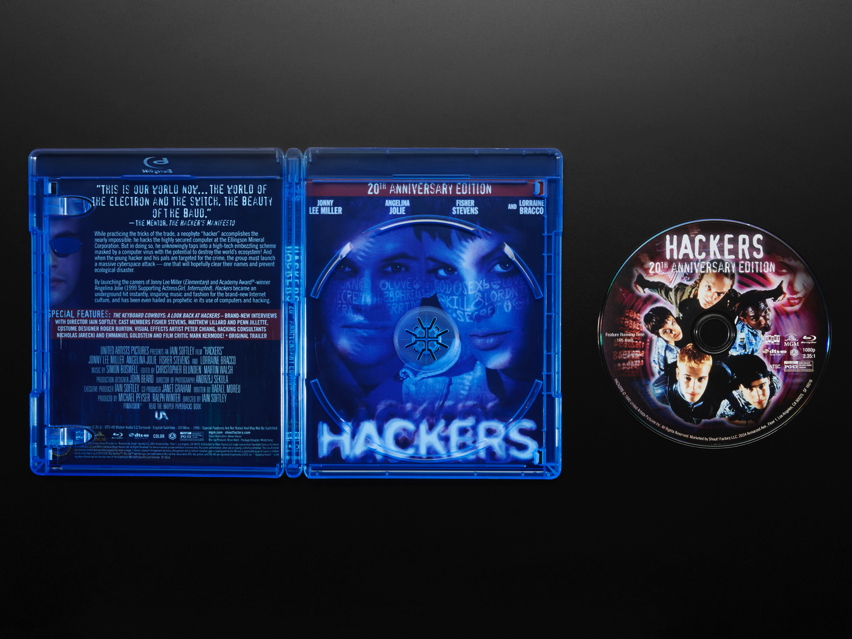 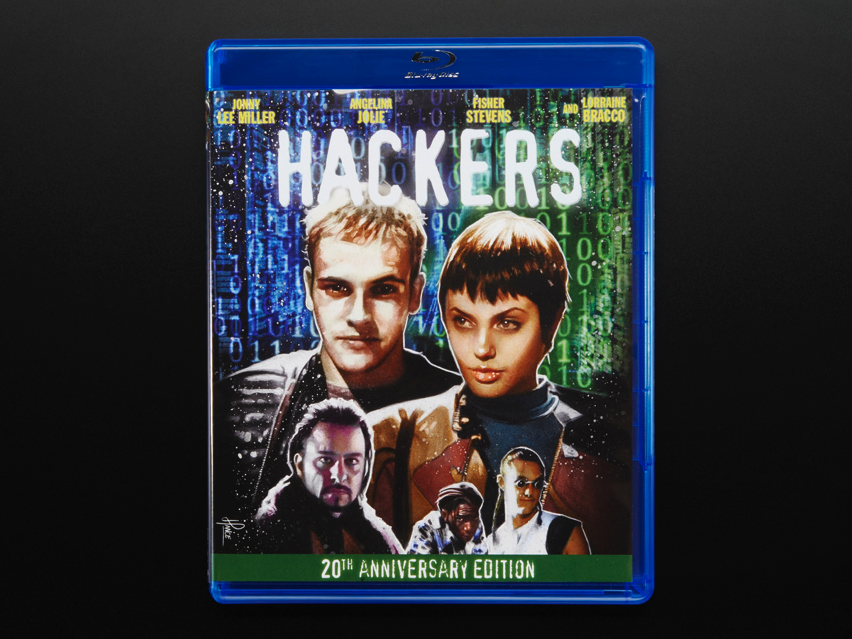 In vivacious downtown New York City, Dade, Kate, and their crew of cyberpunk outsiders go up against The Plague (Fisher Stevens) and a mega-corporation in a digital wild-wild-west style showdown. The tempo is very hyper and energetic set by the fast cuts of editors Martin Walsh (V for Vendetta) and Chris Blunden.

Iain Softley’s Hackers is one of the most culturally influential movies of the generation. Taking place in the early-to-mid 1990’s the costume design by Roger Burton expertly captures the aesthetic of a tech-geek subculture which has been slurped up by fashion giants such as Zac Posen and Alexander Wang. 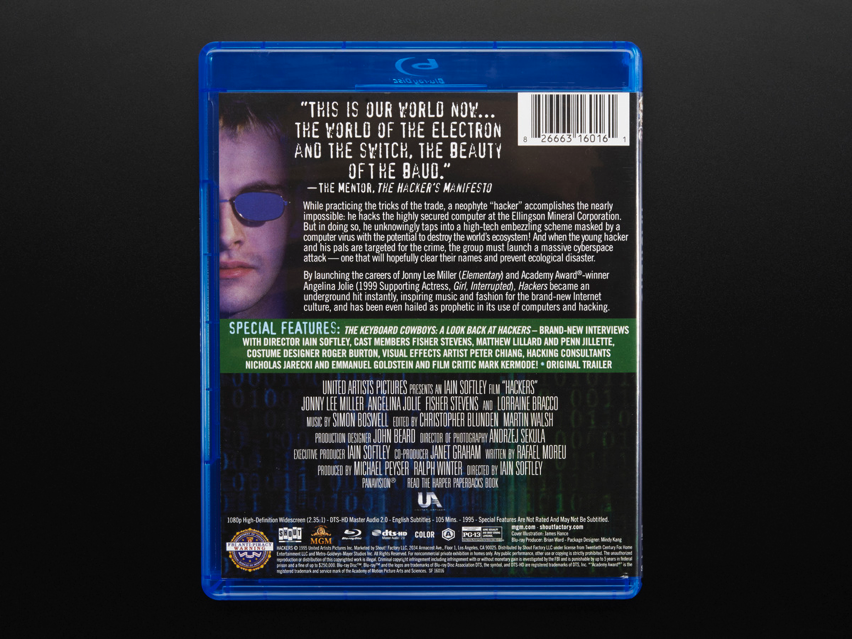 The soundtrack, put together by music supervisor Bob Last, is full of gods of techno and house music which, then, were just genres pitted in underground movements in Chicago and Detroit.

Check the IMDb for more info on the movie!