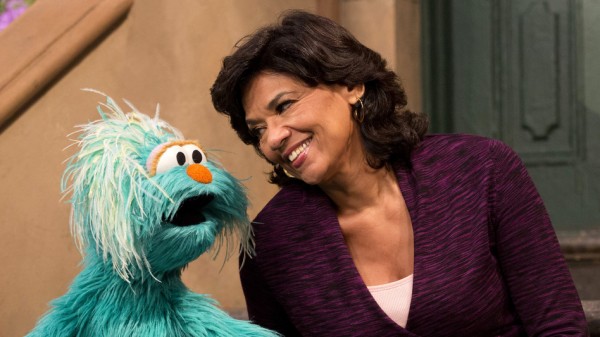 Sonia Manzano – Wikipedia, the free encyclopedia. Sofia Manzano is an American actress and writer  best known for playing Maria on Sesame Street from 1971 until her retirement in 2015.

Named among the “25 Greatest Latino Role Models Ever” by Latina Magazine, Sonia Manzano broke ground as one of the first Hispanic characters on national television. Throughout her career, she has continued to contribute to enriching diversity on television, on the stage, and in the educational realm. A first generation America of Latin descent, Manzano’s tale is one of perseverance and courage as she overcame countless obstacles to become one of the most influential Latinas in television. 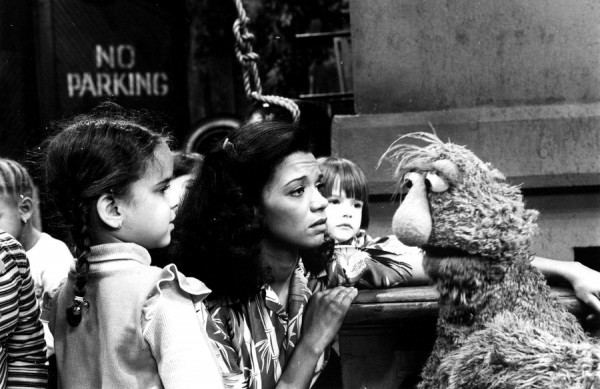 Manzano was raised in the South Bronx, where her involvement in the arts was inspired by teachers who encouraged her to audition for the High School of Performing Arts. A scholarship took her to Carnegie Mellon Univerisity in Pittsburgh, and in her junior year she came to New York to star in the original production of the legendary off-Broadway show Godspell. 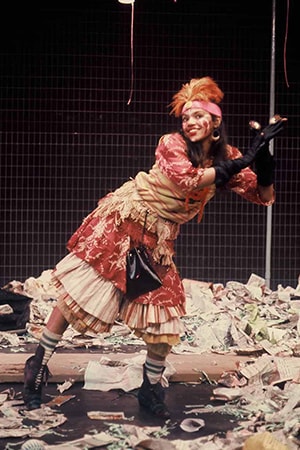 Within a year, Manzano joined the production of Sesame Street, where she eventually began writing scripts for the series. She was thrilled to help write the story line for Maria’s marriage and birth of Maria’s baby, played for a while by Manzano’s real-life daughter Gabriela. 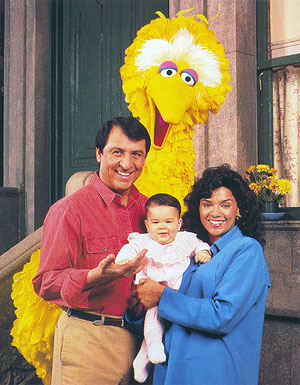 Sonia Manzano has twice been nominated for an Emmy for Outstanding Performer in a Children’s Series. Manzano has appeared on stage in several critically acclaimed theater performances, including The Vagina Monologues, The Exonerated, and Love, Loss, and What I Wore. Movies include Deathwish, Follow That Bird, and Elmo in Grouchland.

Manzano has won 15 Emmys as part of the Sesame Street writing team and also wrote for the Peabody Award-winning children’s series Little Bill. Continuing to inspire children off screen, Manzano’s children’s book, No Dogs Allowed, was selected by the General Mills initiative “Spoonfuls of Stories” to become a children’s musical to encourage childhood literacy. Her first young adult novel, The Revolution of Evelyn Serrano, examines the Latino community during the Civil Rights Movement through the eyes of a young girl coming of age in the midst of social upheaval in Spanish Harlem in 1969. The book was a Pura Belpre Award winner. 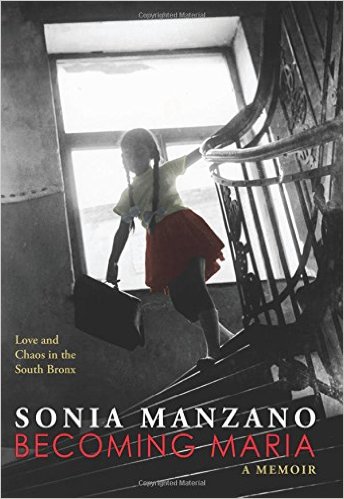 Kirkus Reciews called her recently released memoir, Becoming Maria: Love and Chaos in the South Bronx, a “lyrical and unflinching account of her tough Nuyorican upbringing in the South Bronx,” and calls it a “touching memoir.” Kirkus Reviews says “Manzano lovingly details life-changing moments,” with a “stark and heartbreaking contrast to her Sesame Street character.”