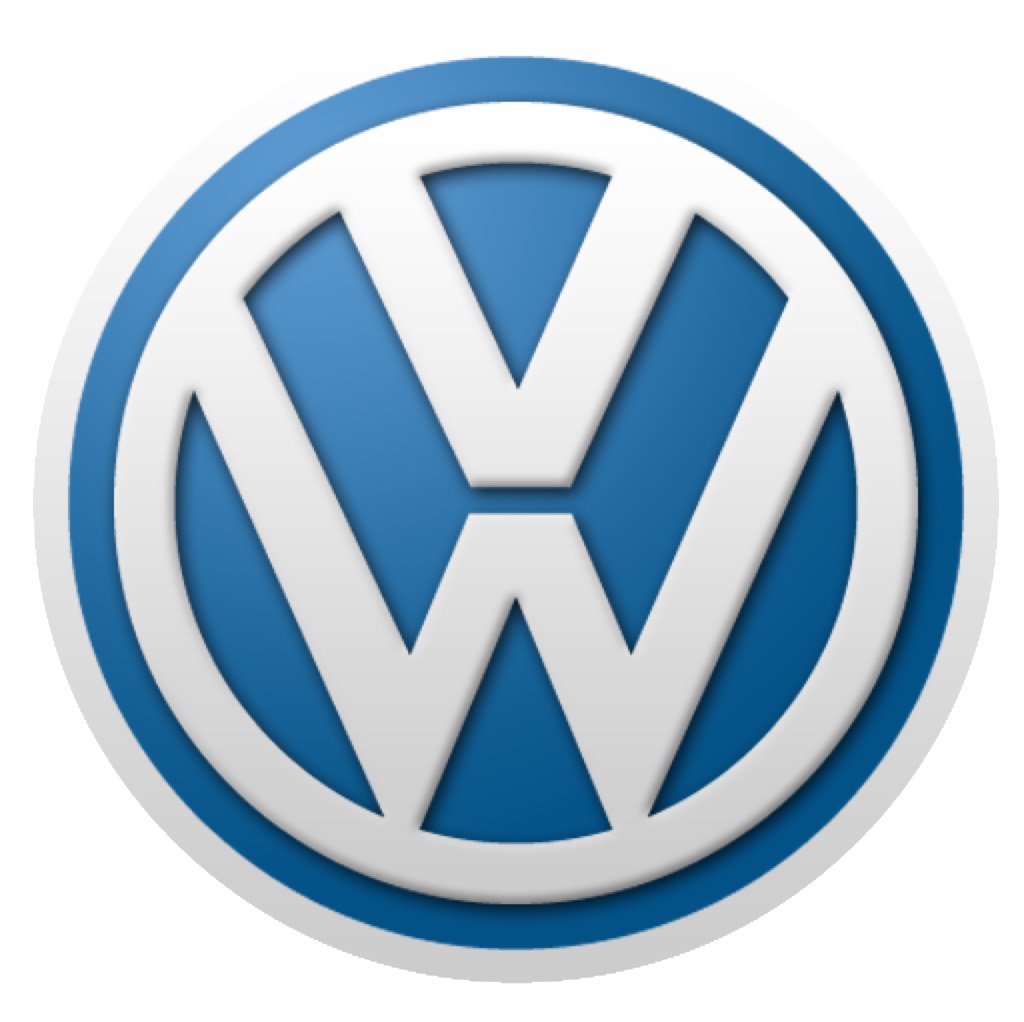 West Virginia engineer proves to be a David to VW’s Goliath | Reuters.

Daniel Carder, an unassuming 45-year-old engineer with gray hair and blue jeans, appears an unlikely type to take down one of the world’s most powerful companies.

But he and his small research team at West Virginia University may have done exactly that, with a $50,000 study which produced early evidence that Volkswagen AG (VOWG_p.DE) was cheating on U.S. vehicle emissions tests, setting off a scandal that threatens the German automaker’s leadership, reputation and finances.

“The testing we did kind of opened the can of worms,” Carder says of his five-member engineering team and the research project that found much higher on-road diesel emission levels for VW vehicles than what U.S. regulators were seeing in tests.
The results of that study, which was paid for by the nonprofit International Council on Clean Transportation (ICCT) in late 2012 and completed in May 2013, were later corroborated by the U.S. Environmental Protection Agency and California Air Resources Board (CARB).

Carder’s team – a research professor, two graduate students, a faculty member and himself – performed road tests around Los Angeles and up the West Coast to Seattle that generated results so pronounced that they initially suspected a problem with their own research.