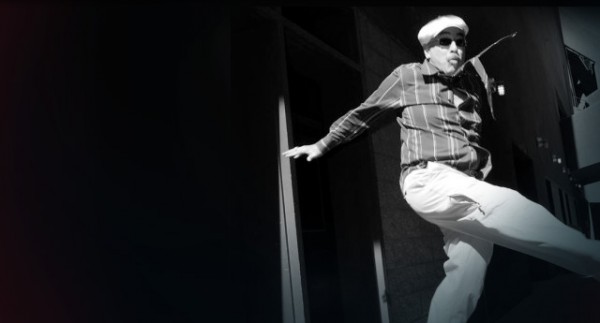 First, one of his poems:

Five Directions to My House

1. Go back to the grain yellow hills where the broken speak of elegance
2. Walk up to the canvas door, the short bed stretched against the clouds
3. Beneath the earth, an ant writes with the grace of a governor
4. Blow, blow Red Tail Hawk, your hidden sleeve—your desert secrets
5. You are there, almost, without a name, without a body, go now
6. I said five, said five like a guitar says six. 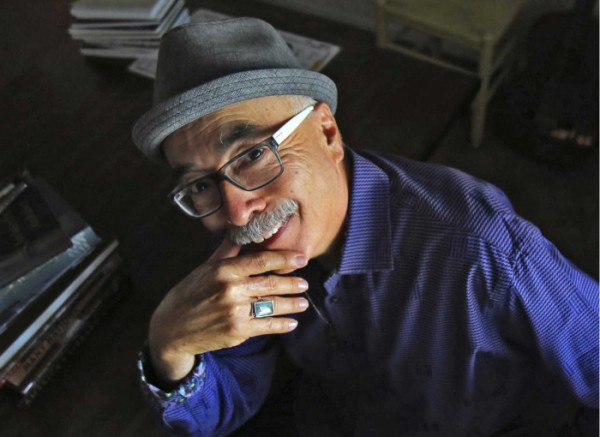 Juan Felipe Herrera experiences as the child of migrant farmers have strongly shaped his work, such as the children’s book Calling the Doves, which won the Ezra Jack Keats Book Award in 1997. Community and art have always been part of what has driven Herrera, beginning in the mid-seventies, when he was director of the Centro Cultural de la Raza, an occupied water tank in Balboa Park that had been converted into an arts space for the community.

Herrera’s publications include fourteen collections of poetry, prose, short stories, young adult novels and picture books for children with twenty-one books in total in the last decade. His 2007 volume 187 Reasons Mexicanos Can’t Cross the Border: Undocuments 1971-2007 contains texts in both Spanish and English that examine the cultural hybridity that “revolve around questions of identity” on the U.S.-Mexico border. Herrera was awarded the 2008 National Book Critics Circle Award in Poetry for Half the World in Light. In 2012, he was appointed California Poet Laureate by Gov. Jerry Brown. 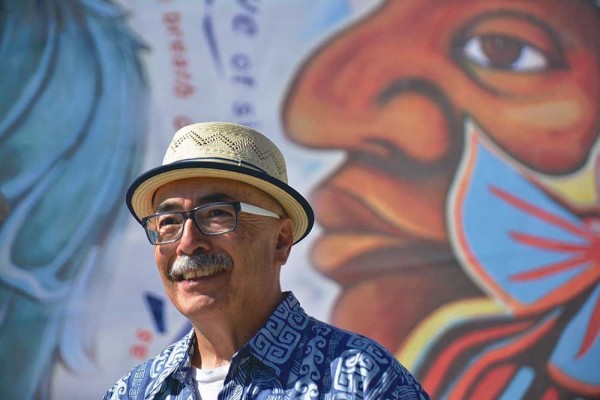 Ilan Stavans, a Mexican American essayist, has said, “There is only one constant over the past three decades in Chicano literature and his name is Juan Felipe Herrera. Aesthetically, he leaps over so many canons that he winds up on the outer limits of urban song.”. New York Times critic Stephen Burt praised Herrera as one of the first poets to successfully create “a new hybrid art, part oral, part written, part English, part something else: an art grounded in ethnic identity, fueled by collective pride, yet irreducibly individual too.”