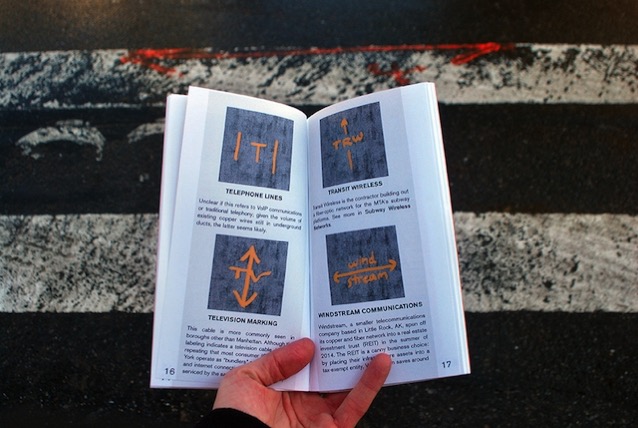 If it doesn’t resemble a circuit diagram, then, how do we decide what the internet looks like? Artist and researcher Ingrid Burrington began with data from TeleGeography in her 2014 project to visualize the submarine cables being tapped by the United State’s National Secruity Agency and the United Kingdom’s Government Communications Headquarters (GCHQ), facts revealed by the often aesthetically-displeasing slides and hard-to-follow documents leaked by Edward Snowden in 2013. But she quickly realized that there was more to it than just maps. As Burrington described in a recent interview with Hanna Hurr for Mask Magazine: