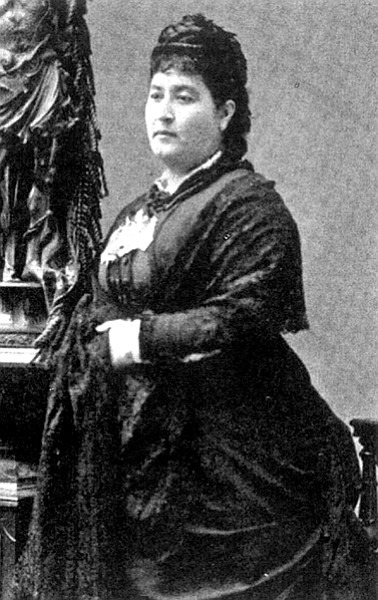 María Amparo Ruiz de Burton was born on July 3, 1832 in Loreto, Baja California. When she was fifteen, she witnessed the surrender of her hometown, La Paz, to American forces. In 1848, Ruiz de Burton, her mother, and her brother moved to Monterey and became American citizens.

Ruiz de Burton published two novels: Who Would Have Thought It? (1872) and The Squatter and the Don (1885). She is considered to be the first Mexican-American author and the first Mexican-American author to write in English. María Ruiz de Burton was important in literature because she addressed crucial issues of ethnicity, power, gender, class and race in her writing. 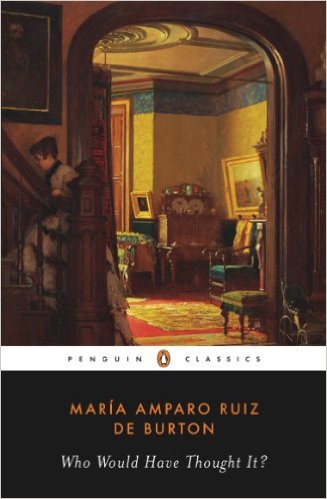 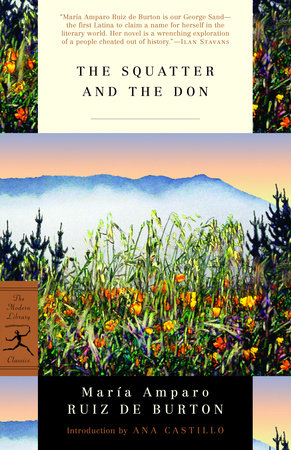 Her life and writings demonstrate the historical contradictions of the Mexican American identity. Her writing shows a variety of influences; historical romance is often seen in British, French, Spanish and Mexican works while her realism and naturalism mirrors American writing.

She is a Chicano author not just because of her race but because her novels investigate issues at the core of Chicano/a history and literature: identification, disidentification, dual nationality, citizenship, latinidad, and gender constraints. Even writing and publishing this book was an act of empowerment for the Californios.

In this way, there being those two contrary elements in the mass of the blood in both races, the mixture of them can do no less than produce a third, more beautiful, more energetic, stronger, sweeter in character, more temperateand, I believe, stronger. – Maria Amparo Ruiz de Burton, in a letter to Mariano Vallejo