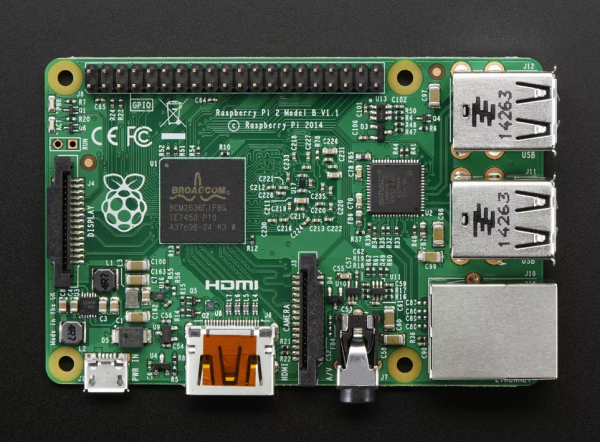 The Raspberry Pi foundation announced today the release of the latest Raspbian ‘Jessie’ operating system for the Raspberry Pi!  Check out the post on their blog for more details:

Jessie is here? Who’s Jessie? Wasn’t she the cowgirl doll in “Toy Story 2” – you know, the one who got abandoned in a park to that Sarah McLachlan song, resulting in at least one software engineer finding he had something in his eye at that point…?

Yes, it is that Jessie, but not in that context. The Raspbian operating system is based on Debian Linux, and the different versions of Debian are named after characters from the “Toy Story” films. Recent versions of Raspbian have been based on Debian Wheezy (the penguin who’s lost his squeaker in “Toy Story 2”), but Raspbian has now been updated to the new stable version of Debian, which is called Jessie.

Many of the changes between Wheezy and Jessie are invisible to the end-user. There are modifications to the underlying system to improve performance and flexibility, particularly as regards the control of system processes, and as with any update, there are numerous bug fixes and tweaks. And at the same time as the upgrade to Jessie, we’ve added a bunch of changes and improvements to the desktop user interface.

You can grab the Jessie release image from this page, but be warned it’s still quite new and there could be some incompatibilities in these early days of its release.  We’re working on checking Raspberry Pi code from Adafruit works with Jessie, but if you find issues feel free to raise them on GitHub.  You can still grab the previous Wheezy release too if you run into trouble.

Comments Off on Raspbian ‘Jessie’ Operating System for the Raspberry Pi