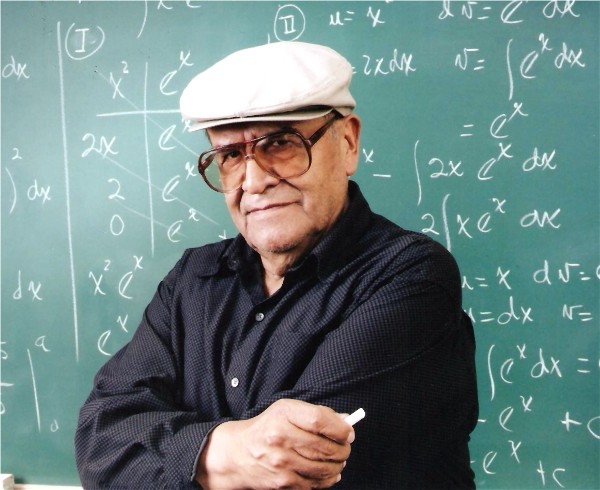 Escalante was born to two teachers of Aymara ancestry in La Paz, Bolivia. He was proud of his Aymara heritage and as an adult would proudly proclaim “The Aymara knew math before the Greeks and Egyptians”. He taught mathematics and physics for 12 years in his mother country before immigrating to the USA.

In 1974, he began teaching at Garfield High School. Escalante was initially so disheartened by the lack of preparation of his students that he called his former employer and asked for his old job back. Escalante eventually changed his mind about returning to work when he found 12 students willing to take an algebra class. 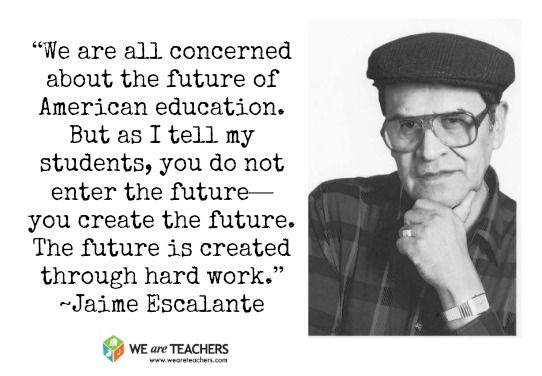 Determined to change the status quo, Escalante had to persuade the first few students who would listen to him that they could control their futures with the right education. He promised them that the jobs would be in engineering, electronics and computers but they would have to learn math to succeed.

Escalante came into the national spotlight when 18 of his students passed the challenging Advanced Placement Calculus exam. The Educational Testing Service found these scores to be suspicious, because all of the students made exactly the same math error on problem #6, and also used the same unusual variable names. Fourteen of those who passed were asked to take the exam again. Twelve of the fourteen agreed to retake the test and all twelve did well enough to have their scores reinstated. 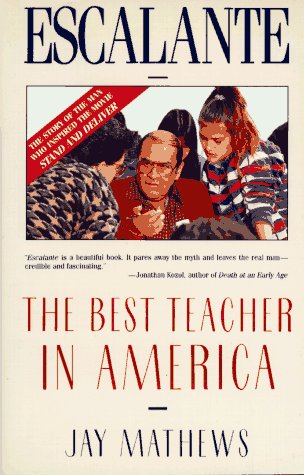 In 1988 a book Escalante: The Best Teacher in America by Jay Mathews and a movie Stand and Deliver were released detailing the events of 1982. During this time teachers and other interested observers asked to sit in on his classes. He shared with them: “The key to my success with youngsters is a very simple and time-honored tradition: hard work for teacher and student alike.”