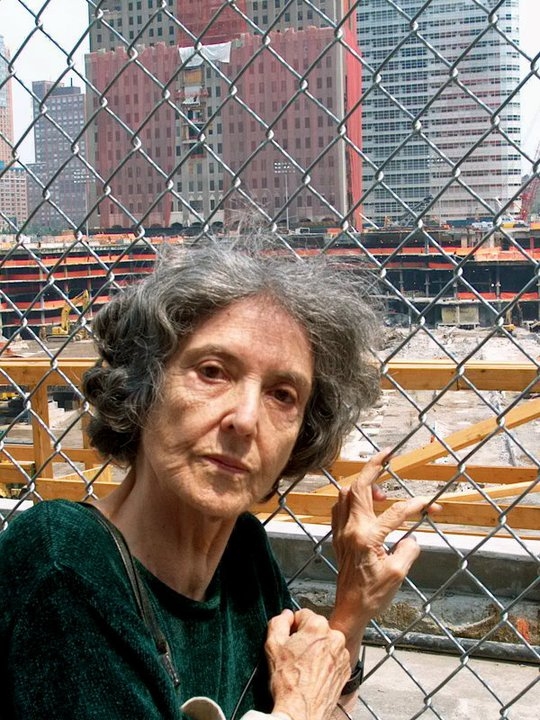 Fornés was born in Havana, Cuba, and emigrated to the United States at the age of 14. In Paris Fornes was greatly influenced by a French production of Samuel Beckett’s Waiting for Godot, though she had never read the play and did not understand French — but the power and theatricality and humor of the production struck her deeply. This shifted her creative ambition to playwriting. 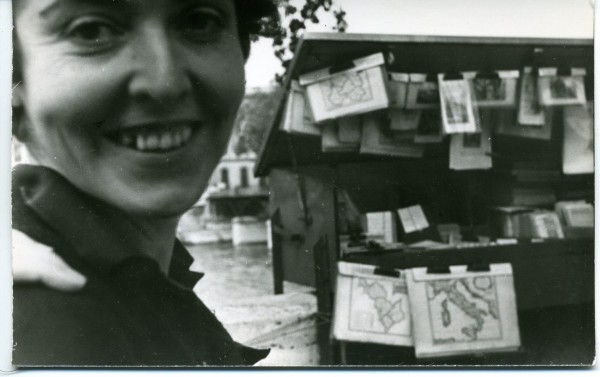 With her partner Susan Sontag, Fornés, absorbed the art scene of vibrant 1960s New York. She made a point of learning everything, talking about everything, and experiencing as much as she could, always balancing her yearning for life with a refined skeptical eye. Fornés and Sontag encouraged each other to write, developing together a point of view infused with history, art, and feminism. 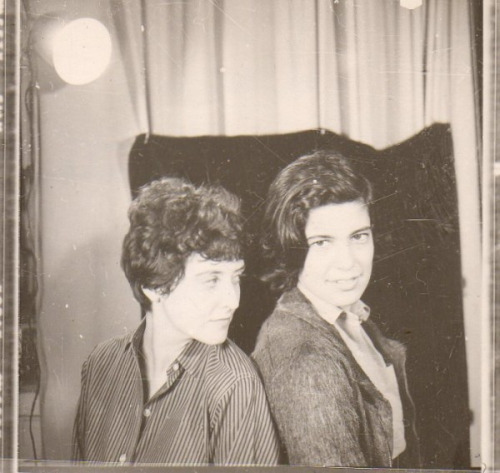 Fornés’s first play was The Widow. She saw quickly that it wasn’t enough to be a playwright — she had to be a maker of theater, someone who understood productions from the ground up.

She connected with the Actors Workshop. She learned how plays were made, what theater people were like, and got directly involved with every aspect of the theater.

That led to her next major piece was There! You Died, first produced by the Actor’s Workshop in 1963. Later renamed Tango Palace, it held the DNA of her work: rough and poetic language, a strong sense of theatricality and space, and intense feminist perspectives. 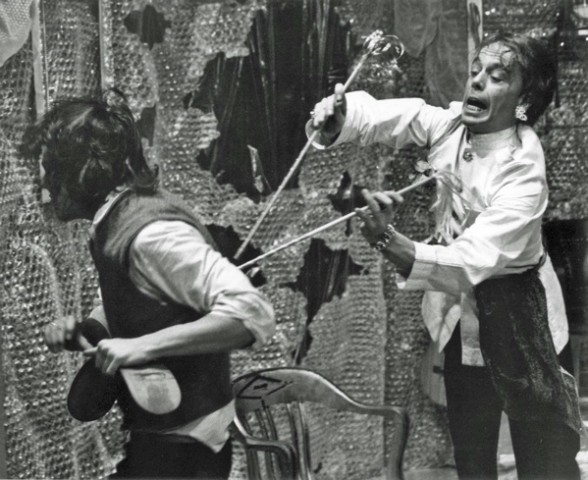 Fornés’ soon became a driving force of the New York avant-garde scene. She won her first Obie for Promenade. By the time she won her Pulitzer for Fefu and Her Friends, Fornés was acknowledged as one of the greatest playwrights of her time and a trailblazer for the cutting edge of what theater can be. She has won 9 Obie Awards, a Pulitzer, and in 1982 a special Obie for Sustained Achievement.

Her work is relentless in its pursuit of the truthful moment. She meticulously constructs stage images, asking designers, actors, and audience members alike to hurl themselves into disturbing, bleak, and deceptively beautiful material. 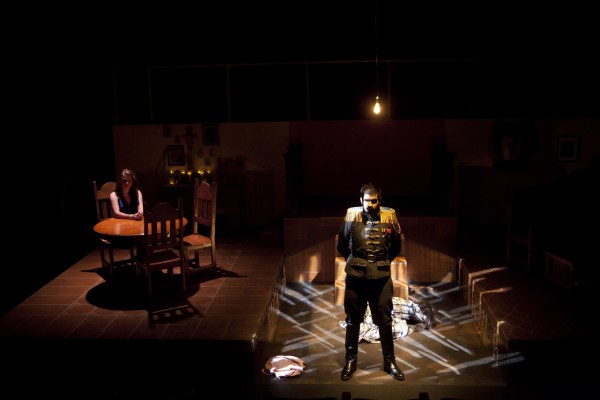 Fornés has also been a major force in the development of young playwrights, especially those of Hispanic descent. She has spent a great deal of her time conducting workshops, classes, and projects on playwriting with a variety of students to bring new voices into the theater.