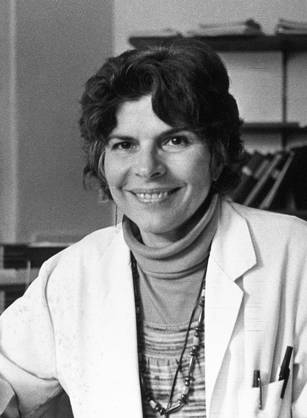 Dr. Helen Rodríguez-Trías –  Wikipedia Dr. Helen Rodríguez Trías was a pediatrician, educator and women rights activist. She was the first Latina president of the American Public Health Association, a founding member of the Women’s Caucus of the American Public Health Association, and the recipient of the Presidential Citizen’s Medal. She is credited with helping to expand the range of public health services for women and children in minority and low-income populations in the United States, Central and South America, Africa, Asia, and the Middle East.

Dr. Rodríguez-Trías’ parents moved to New York City from Puerto Rico in the early half of the 20th century. After her birth, her family returned to Puerto Rico only to return to New York in 1939. In New York,Dr. Rodríguez-Trías experienced racism and discrimination, placed in a class with students who were academically handicapped, even though she had good grades and knew how to speak English. After she participated in a poem recital, her teacher realized that she was a gifted child and sent her to a class with gifted children.

AfterDr. Rodríguez-Trías graduated from high school, she decided that she would like to study medicine and that her chances would be much better in Puerto Rico, because the island had a good scholarship system. In 1948, she went to University of Puerto Rico in San Juan, where she became involved with the student faction of the Puerto Rican Nationalist Party. 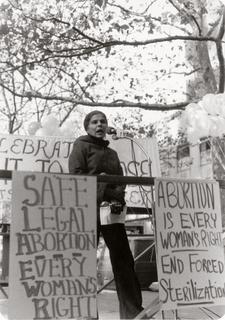 Dr. Rodríguez-Trías headed the department of pediatrics at Lincoln Hospital in the South Bronx. At Lincoln Hospital, Dr. Rodríguez-Trías lobbied to give all workers a voice in administrative and patient-care issues. She became involved with the Puerto Rican community and encouraged the health care workers at the hospital to become aware of the cultural issues and needs of the community.[3] Rodriguez-Trias was also an associate professor of medicine at Albert Einstein College of Medicine, Yeshiva University, and later taught at Columbia and Fordham universities. 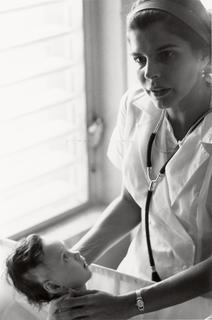 In 1970, Dr. Rodríguez-Trías was a founding member of Committee to End Sterilization Abuse and in 1971, a founding member of the Women’s Caucus of the American Public Health Association. Rodriguez-Trias supported abortion rights, fought for the abolishment of enforced sterilization, and sought that neonatal care to underserved people be provided. In 1979, Rodriguez-Trias became a founding member of the Committee for Abortion Rights and Against Sterilization Abuse and testified before the Department of Health, Education, and Welfare for passage of federal sterilization guidelines. She is credited with helping to expand the range of public health services for women and children in minority and low-income populations in the United States, Central and South America, Africa, Asia, and the Middle East. 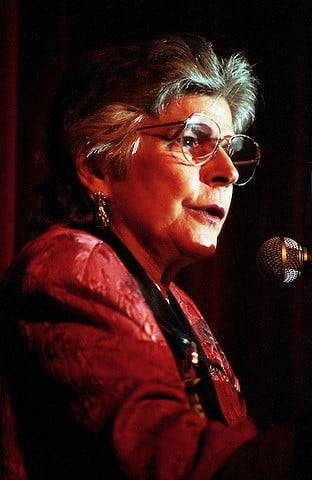 In the 1980s, Dr. Rodríguez-Trías served as medical director of the New York State Department of Health AIDS Institute, working on behalf of women from minority groups who were infected with HIV. Dr. Rodríguez-Trías was a founding member of both the Women’s Caucus and the Hispanic Caucus of the American Public Health Association and the first Latina to serve as the president of the APHA.

On January 8, 2001, President Bill Clinton honored Dr. Rodríguez-Trías with the Presidential Citizen’s Medal, the second-highest civilian award in the United States, for her work on behalf of women, children, people with HIV and AIDS, and the poor.