Radio Row: The Neighborhood before the World Trade Center #MFG15 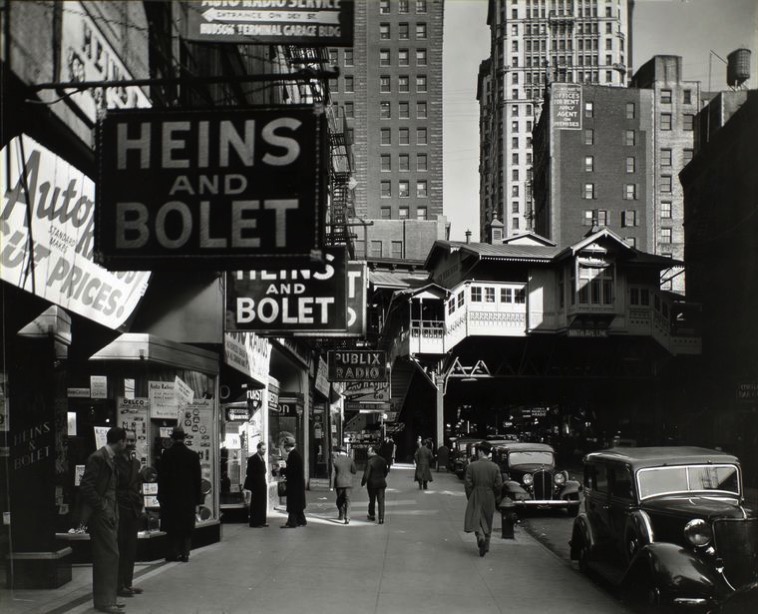 A big thanks to Adafruit Kitting’s own Kevin Crystal for writing in about an old downtown neighborhood that holds a fascinating, some would even say glamorous, place in New York City’s history of manufacturing: Radio Row. A segment on Radio Row aired on NPR back in 2002. The segment’s page links to Sonic Memorial, where you can hear marvelous audio clips of Radio Row that date back to the 1920s.

Part of what Adafruit loves about being based in New York is the city’s rich history. It’s exciting to find out that a piece of our manufacturing/electronics legacy was located only a stone’s throw from both our current and former locations.

When City Radio opened on New York City’s Cortlandt Street in 1921, radio was a novelty. Over the next few decades, hundreds of stores popped up in the neighborhood: Metro Radio, Blan the Radio Man, Leotone Radio, Cantor the Cabinet King.

The six-square-block area in lower Manhattan became a bazaar of tubes, knobs, hi-fi equipment and antenna kits. It was the largest collection of radio and electronics stores in the world.

Comments Off on Radio Row: The Neighborhood before the World Trade Center #MFG15