How Do You Solve Solar Power’s Nighttime Problem? #SolarPower 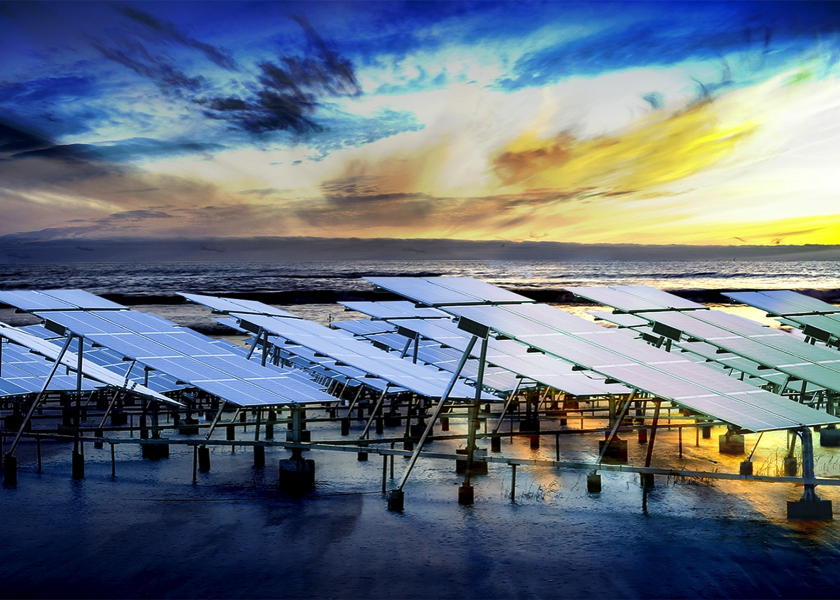 Charging batteries with solar power to keep the power going at night. via slate

How do you get solar power when the sun goes down?

This isn’t a trick question.
One answer: You generate power from solar panels during the day. And instead of funneling that electricity into the grid, you simply charge up lots of batteries, which function as a temporary power plant for several hours much later in the day—and even after nightfall.

That’s the business plan behind the Powerwall, Tesla’s home-based battery storage system. And now a small utility on Hawaii’s lush, sparsely populated, and fabulous island of Kauai, has inked a deal with the solar-panel arm of the Musk-Industrial Complex to build a truly massive powerwall—big enough to supply up to one-fifth of the island’s electricity needs for several hours. Earlier this month, Musk-chaired SolarCity and the Kauai Island Utility Cooperative announced they would build the “first utility-scale solar array and battery storage system designed to supply power to the grid in the evening, when demand is highest.”