Be the Keyboard With Key Bod #WearableWednesday 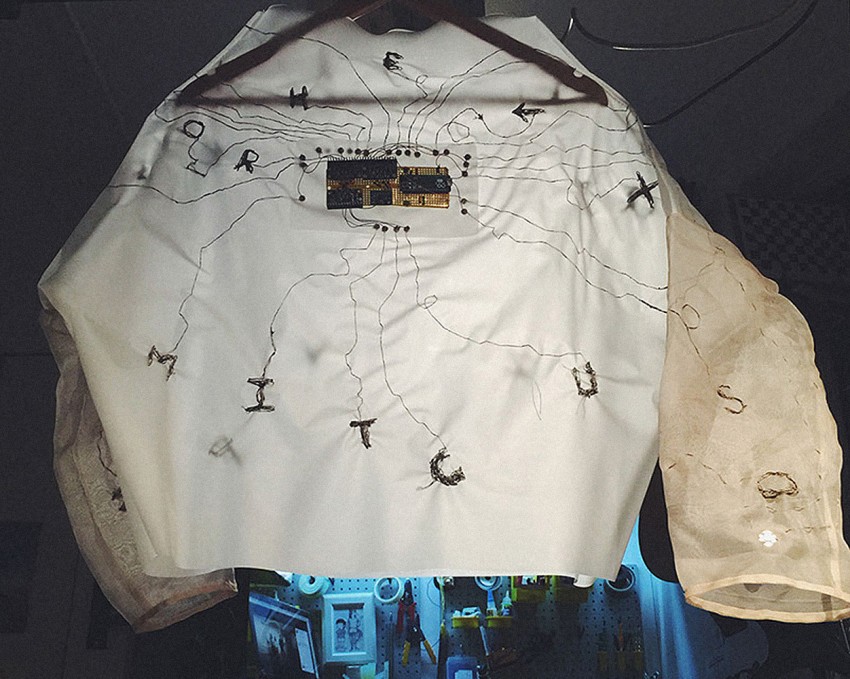 I’ve been doing some research into getting rid of my desk chair. It isn’t that I don’t like it, it’s just that science says it’s bad for posture and calories burned. In fact, there are Ikea hackers converting desks into standing ergonomic varieties, which is one way to handle the problem. However, as I discovered on Wareable, a team at Parsons School of Design has created Key Bod—a shirt that encourages you to become a keyboard. Nitcha Fame Tothong, technologist, and Hayley Qu, fashion designer, collaborated to create this unique solution to posture. Of course they are interested in the the health benefits of moving the body in an office situation, but they are also digging deeper according to part of their opening statement.

Instead of pressing a keyboard, what if you pressed your body to type? This requires more movements, and means that to type words we must also remember a set of physical gestures. Ironically, this interaction functions like punishment and healing at the same time. Moreover, sometimes we are rough when handling and typing on our computers. If we experience typing on our own bodies, will it make us be more aware during typical interactions with a computer? 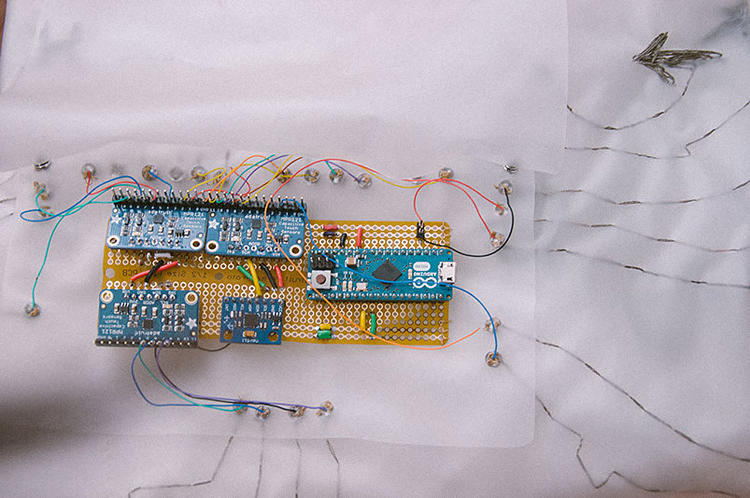 The shirt first senses posture using it’s triple-axis accelerometer which is connected to an Arduino Micro. If posture is bad, it will actually interrupt the typing on screen and alert the user how many times slouches have occurred. If the bad posture continues, the shirt switches into typing mode where the user must touch the embroidered letters that are scattered all over the shirt. The letters use conductive thread, which respond as key strokes thanks to Adafruit Capacitive Touch Sensor Breakout Boards. It’s a clever design that makes you work for your typing, as you can see in the video.

This is a playful solution, for sure. Would I be willing to go that far? I’m not sure. I feel like I would be more inclined to use something like a Dance Dance Revolution pad. Then again, that device would take up a lot of room in my already cramped office. So, maybe the idea of a wearable is the way to go, but perhaps something that encourages standing like a jumpsuit. Enough of my ramblings, if you feel like getting in touch with touch, study up with our Capacitive Touch Sensor Breakouts Learning Guide. You’ll learn which board is right for your project (like some boards don’t even need an Arduino). Then you can feel free to work on your own creative keyboard. Your kids may even learn their alphabet! 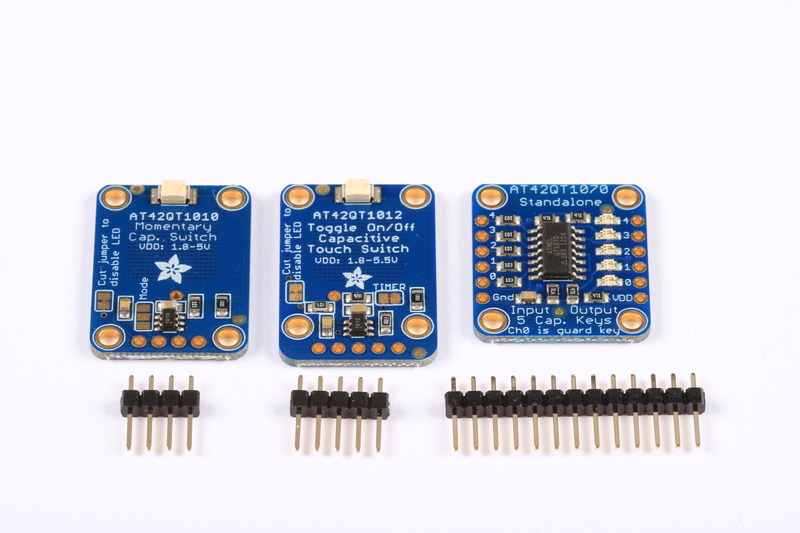 Comments Off on Be the Keyboard With Key Bod #WearableWednesday