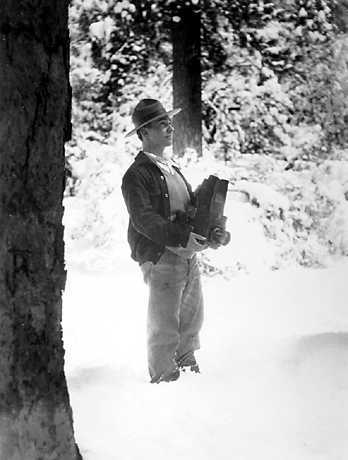 As a child George Melendez Writght roamed the San Francisco Bay area and came to love and to know its plants and animals. In college he studied with famous naturalists of the day, including zoologist Joseph Grinnell.

In 1927, as an assistant park naturalist in Yosemite Valley, he became concerned about the disappearing Tule elk, the overabundance of tame mule deer, the scarcity of predators, marauding black bear already accustomed to being fed garbage, and the impacts of hunting and trapping along the park’s boundaries. Scientific wildlife conservation and management had not yet become an institutionalized part of park management.

In 1929 Wright did something about his concerns by initiating a wildlife survey program for the national parks then extant in the United States. In 1930 he became the first chief of the wildlife division of the U.S. National Park Service, and under his leadership each park started to survey and evaluate the status of wildlife and to identify urgent problems.

Wright’s contributions are distinguished by a keen perception of ecological problems: he recognized that, even then, protected areas were not biological islands that can stand aloof from the rest of the world. Importantly, he also grasped the significance of long-term human influences on the North American landscape. 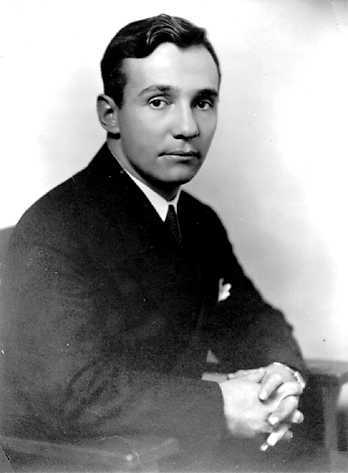 He was one of the first protected area professionals to argue for a holistic approach to solving research and management problems, rather than separating them into mutually exclusive natural and cultural resource categories. As one historian has written, George Wright’s “Vision of national park management was truly revolutionary, penetrating beyond the scenic façades of the parks to comprehend the significance of the complex natural world.”