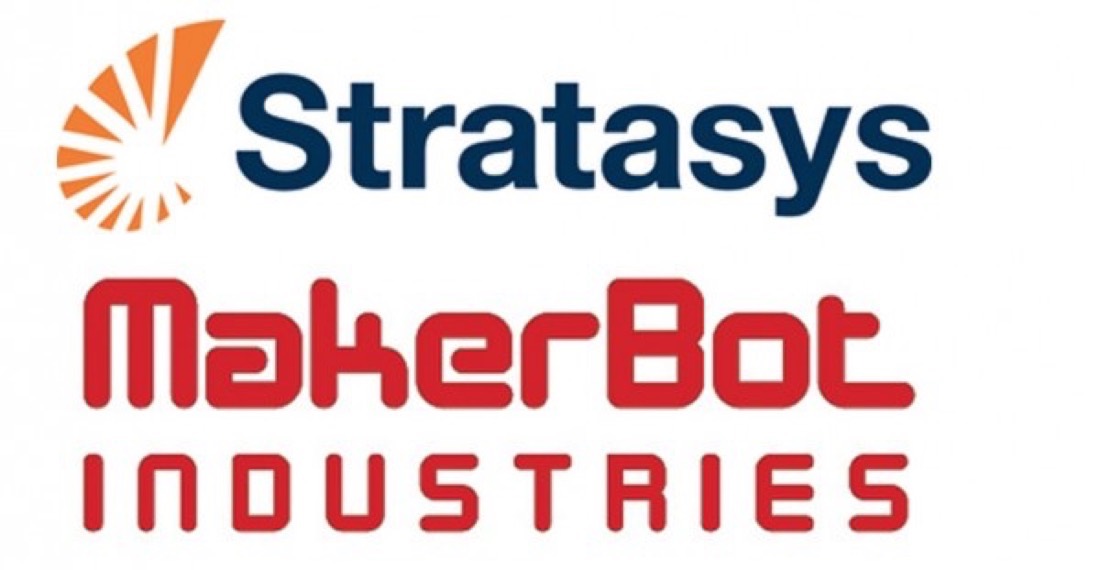 We reached out the MakerBot after posting “What is going on at MakerBot ? Our take @makerbot @stratasys #makerbusiness” and they’ve sent some comments back, this is a good sign, engaging with the community, thank you (and special thanks to Johan Broer @ MakerBot).

Adafruit: “All that being said, this obviously isn’t good news, a 20% cut in staff and “Working with a contract manufacturer” means layoffs and outsourcing, it will save costs short-term, long term, we’ll all wait and see.”

Adafruit: “Makerbot shipped what is widely considered a dud with the 5th gen, there is a class action lawsuit against Makerbot/Stratasys, Adafruit broke that story.”

MakerBot: MakerBot has enhanced its products and has made significant reliability and print quality improvements, mainly through software and firmware updates.

Given that there is ongoing litigation, we are very constrained as to what we can say about the lawsuit, but we intend to mount a vigorous, aggressive defense. We continue to stand behind our products and will work hard to help make our customers successful.

Adafruit: “One puzzle however is Jonathan Jaglom the new CEO of MakerBot added, or in his words, “bolstered” Nadav Goshen as President of Makerbot…Not in the 3D printing space, not writing/speaking about 3D tech and not in the community of 3D printing. Former CEO of “Sweet IM. Sweet IM, the No. 1 source for emoticons and animations for those who wanted to chat and communicate online.” In the about.me profile“Business turn-around” is listed, so perhaps this is the focus…One thing we do not see in articles is any mention of how the parent company, Stratasys is more connected to Makerbot now than ever, it’s literally a father and son operation. The new MakerBot CEO Jonathan Jaglom, is the son of the Chairman of the Board of Stratasys, Elchanan (Elan) Jaglom. Even with that being said, one of the things that concerns us is the Jonathan Jaglom the new CEO of MakerBot when visiting Adafruit didn’t know that we had a blog that has thousands of 3D printing posts, the longest running weekly 3D printing video show (or that our Thingiverse section is one of the most popular). Seeing Nadav Goshen as president without any 3D printing community/business experience adds to some concern. Where is his Thingiverse profile and things he’s made? We’re not suggesting he just does 3D models, but between Jonathan and Nadav, show us some things you’ve printed!

MakerBot: Nadav Goshen is a tremendous and invaluable addition to MakerBot’s team and future. He led numerous turnarounds for companies that like MakerBot were at the cutting edge of technology and innovation. Nadav’s expertise lies in building and expanding ecosystems on the web and mobile, and he has worked closely with Internet giants like Google, Facebook, Microsoft, and others. He has also demonstrated the ability to spur financial growth in various C-level positions. As Deputy CEO for Babylon.com, a leading provider of dictionary solutions, he grew net worth 1300% in 3 years. Most recently, he played a major role in acquiring and setting the strategy for a large mobile game development platform with more than a million developers.

Nadav is also a long-time maker and throughout his career has worked closely with developers. He knows his way around a CNC mill and has experience with 3D design and embedded computing. He designs in Solidworks and has used 3D printers to complete personal projects for a number of years, such as accessories for his cameras.

Moving forward, Nadav plans to empower makers and developers on MakerBot’s ecosystem and as we approach those announcements, we will be sure to reach out to Adafruit to give insight into what he has planned.

Jonathan Jaglom has been in the 3D printing industry for the majority of his career and he knows how to grow a business. Prior to his role with MakerBot, Jonathan spent ten years with MakerBot’s parent company Stratasys, most recently as general manager of Asia Pacific and Japan (APJ). Under his leadership, Stratasys’ business in APJ expanded significantly, growing more than 50 percent in 2013 and 2014. Prior to becoming general manager of Stratasys APJ, Jonathan served in several roles at Objet, setting up a channel development structure and ramping up more than 250 channel partners worldwide. He also played a key role in the company’s merger with Stratasys in 2012.

Jonathan’s knowledge of the 3D printing industry, our customers (especially in the professional space), and our parent company Stratasys make him an ideal fit to lead MakerBot. Since he took the helm, there has been more collaboration between MakerBot and Stratasys than ever before, especially on the R&D and product quality side of the business. We believe that this will be a significant advantage for MakerBot going forward.

One of the first things Jonathan did after joining MakerBot as CEO was to connect with our community and customers on an 11-week, 22-state Listening Tour. Jonathan knows the Adafruit blog and he enjoyed meeting with Limor and Phil.