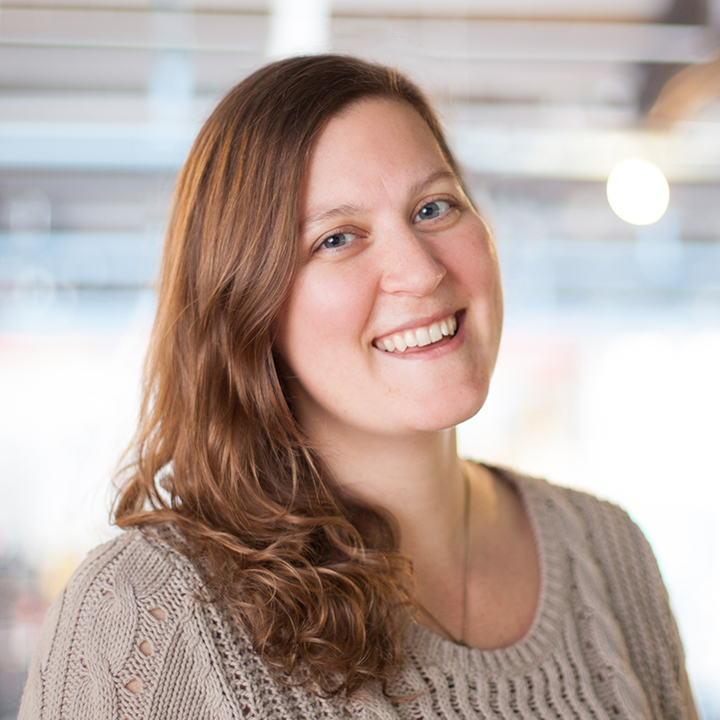 Danielle Applestone is the CEO and cofounder of Other Machine Co., a company that makes desktop CNC mills. There have been many articles about Danielle and Other Machine Co. including a great piece on Medium, Fast Company, Gigaom, and The Economist. Danielle is showing the world that the new face of tech startups can be led by women. From her interview with The Economist:

In 2012, only 2% of US CEOs in manufacturing were women (half the national average). Danielle Applestone, CEO of Other Machine Co.—a business that helps others become prototype manufacturers—is one of these women. Over the past 18 months, her company has developed, produced and released the Othermill, a $2,000 desktop CNC machine that, like personal 3D printers, could help “democratise manufacturing for individual creators”, she says. A chemical engineering graduate of the Massachusetts Institute of Technology (MIT) with a doctorate in materials science from the University of Texas at Austin, Ms Applestone holds numerous patents for battery materials and says she nearly took a job at Tesla before “unpacking [her] true calling”.

Below is a video from Popular Mechanics about Danielle.

Danielle Applestone was using a DARPA grant to develop low-cost computer numerical control (CNC) machines for schools when the funding dried up. She didn’t waver. Applestone simply took a CNC mill her engineering team had designed and launched a consumer products company. The Othermill, priced at just under $2000, can etch circuit boards and carve complex 3D shapes in metal, wood, and other materials. Best of all, it’s small and quiet enough to sit on a kitchen table. Like desktop 3D-printer firms, Other Machine Co. is converting an industrial technology into a tool for everyone.