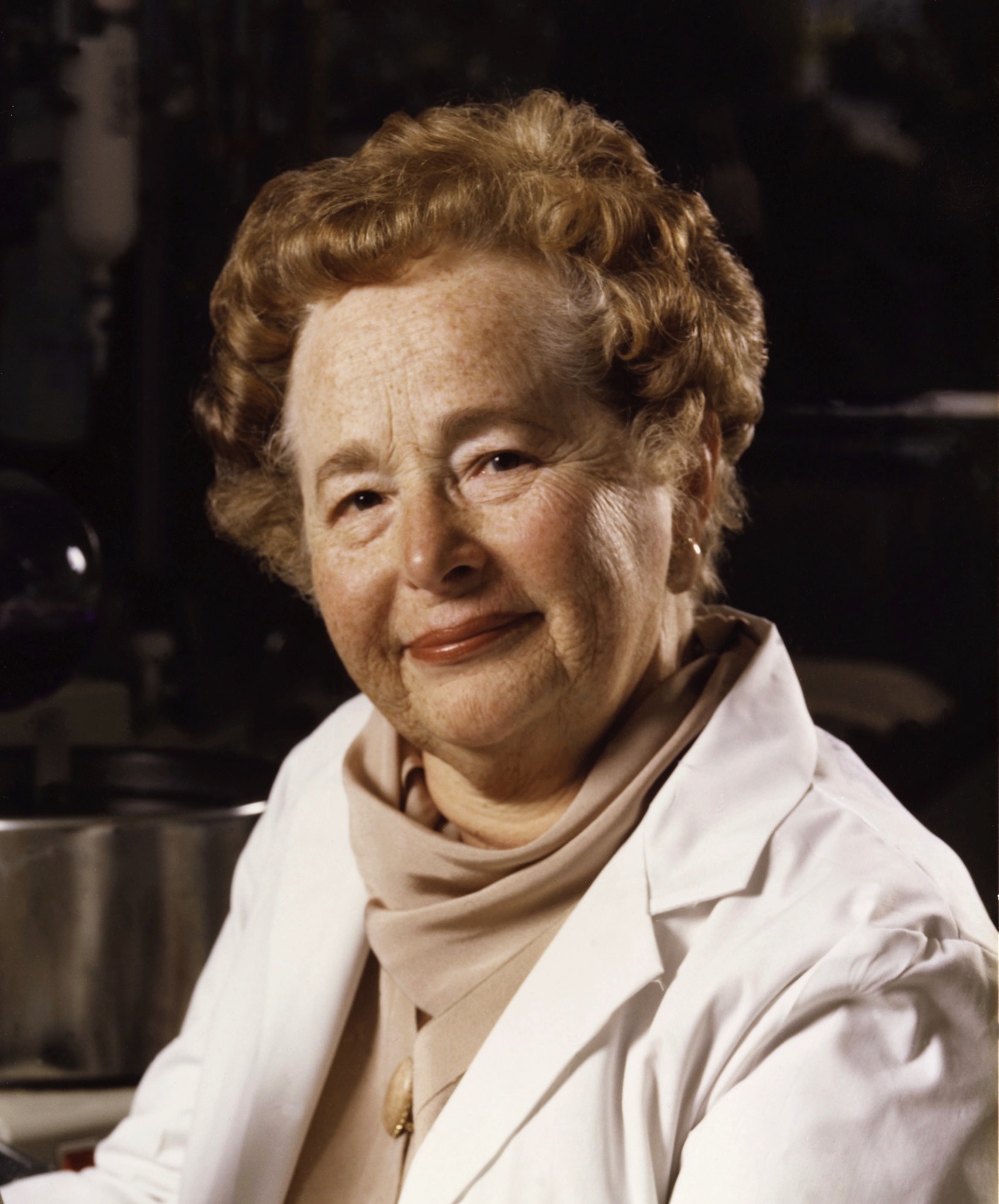 Native New Yorker Gertrude B. Elion won the nobel peace prize for Physiology or Medicine and was also the first woman to be inducted into the National Inventors hall of fame! via Encyclopædia Britannica

In 1944 Elion joined the Burroughs Wellcome Laboratories (later part of Glaxo Wellcome; today known as GlaxoSmithKline). There she was first the assistant and then the colleague of Hitchings, with whom she worked for the next four decades. Elion and Hitchings developed an array of new drugs that were effective against leukemia, autoimmune disorders, urinary-tract infections, gout, malaria, and viral herpes. Their success was due primarily to their innovative research methods, which marked a radical departure from the trial-and-error approach taken by previous pharmacologists.

Read more here and also check out her wikipedia page for more details about this incredible woman!

Comments Off on Gertrude B. Elion #ALD15 @findingada