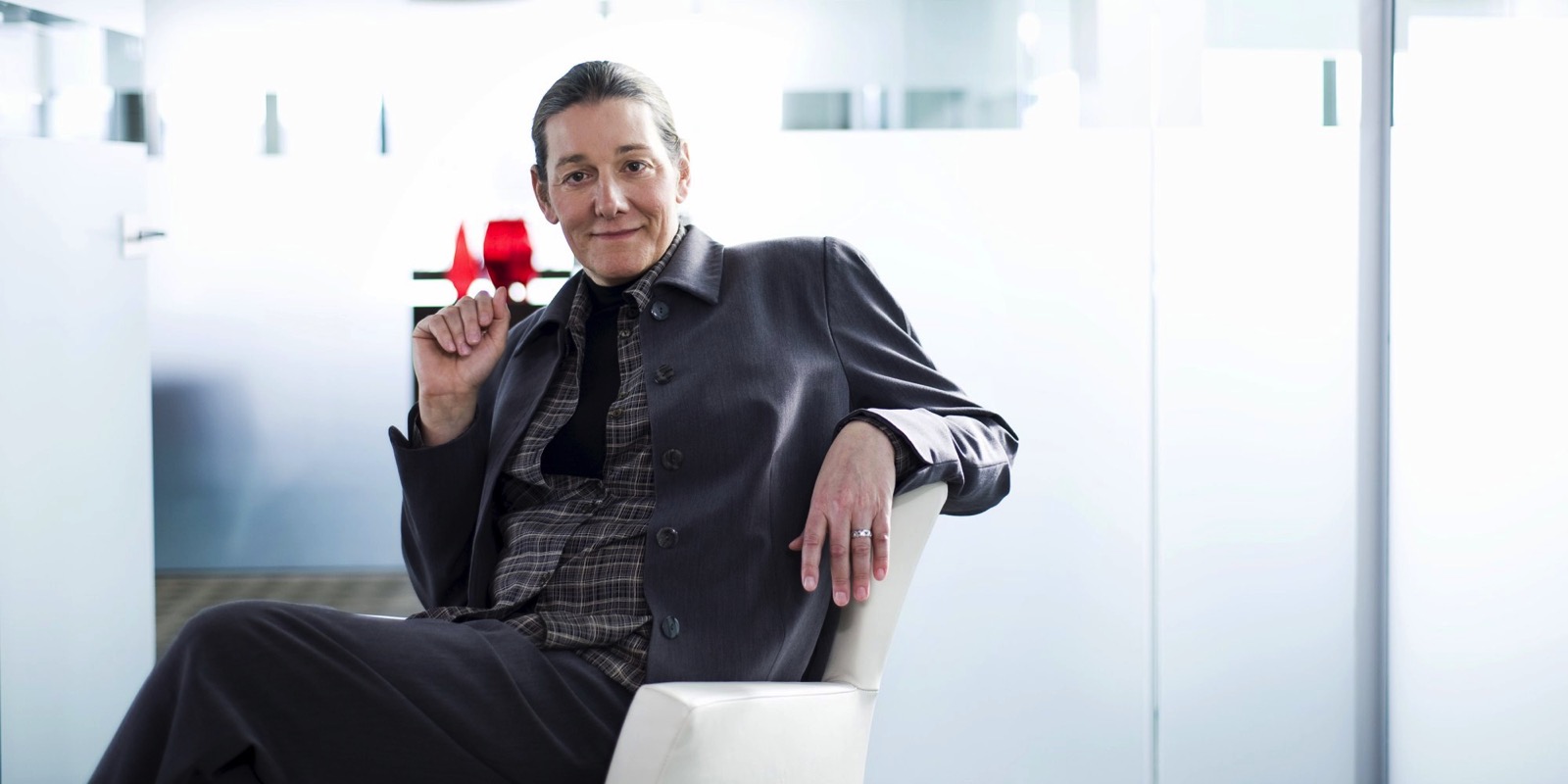 Entrepreneur, scientist, academic, CEO (the highest paid female CEO, to be specific), mother, social activist, medical ethicist, transgender woman and activist…and the list goes on. Similar to the other inspiring women we are posting about today, Martine Rothblatt has had an expansive and eclectic career that includes founding Sirius Satellite Radio in 1990 and a recent PhD from the Barts and The London School of Medicine and Dentistry, Queen Mary, University of London among many other accomplishments. She is also currently contributing ground-breaking work to the field of robotics.

Check out her Wiki page for more on her life and achievements!

Upon graduating from UCLA in 1981 with a joint MBA/JD degree, Rothblatt was hired by the Washington, D.C., law firm of Covington & Burling to represent the television broadcasting industry before the Federal Communications Commission in the areas of direct broadcast satellites and spread spectrum communication. In 1982, she left to study astronomy at the University of Maryland, College Park, but was soon retained by NASA to obtain FCC approval for the IEEE c-band system on its tracking and data relay satellites and by the National Academy of Sciences’ Committee on Radio Frequencies to safeguard before the FCC radio astronomy quiet bands used for deep space research. Later that year she was also retained by Gerard K. O’Neill to handle business and regulatory matters for his newly invented satellite navigation technology, known as the Geostar System.[citation needed]

Rothblatt is a regulatory attorney.

In 1984, she was retained by Rene Anselmo, founder of Spanish International Network, to implement her PanAmSat MBA thesis as a new company that would compete with the global telecommunications satellite monopoly, Intelsat. In 1986, she discontinued her astronomy studies and consulting work to become the full-time CEO of Geostar Corporation, under William E. Simon as Chairman. She left Geostar in 1990 to create both WorldSpace and Sirius Satellite Radio. She left Sirius in 1992 and WorldSpace in 1997 to become the full-time Chairwoman and CEO of United Therapeutics Corporation.