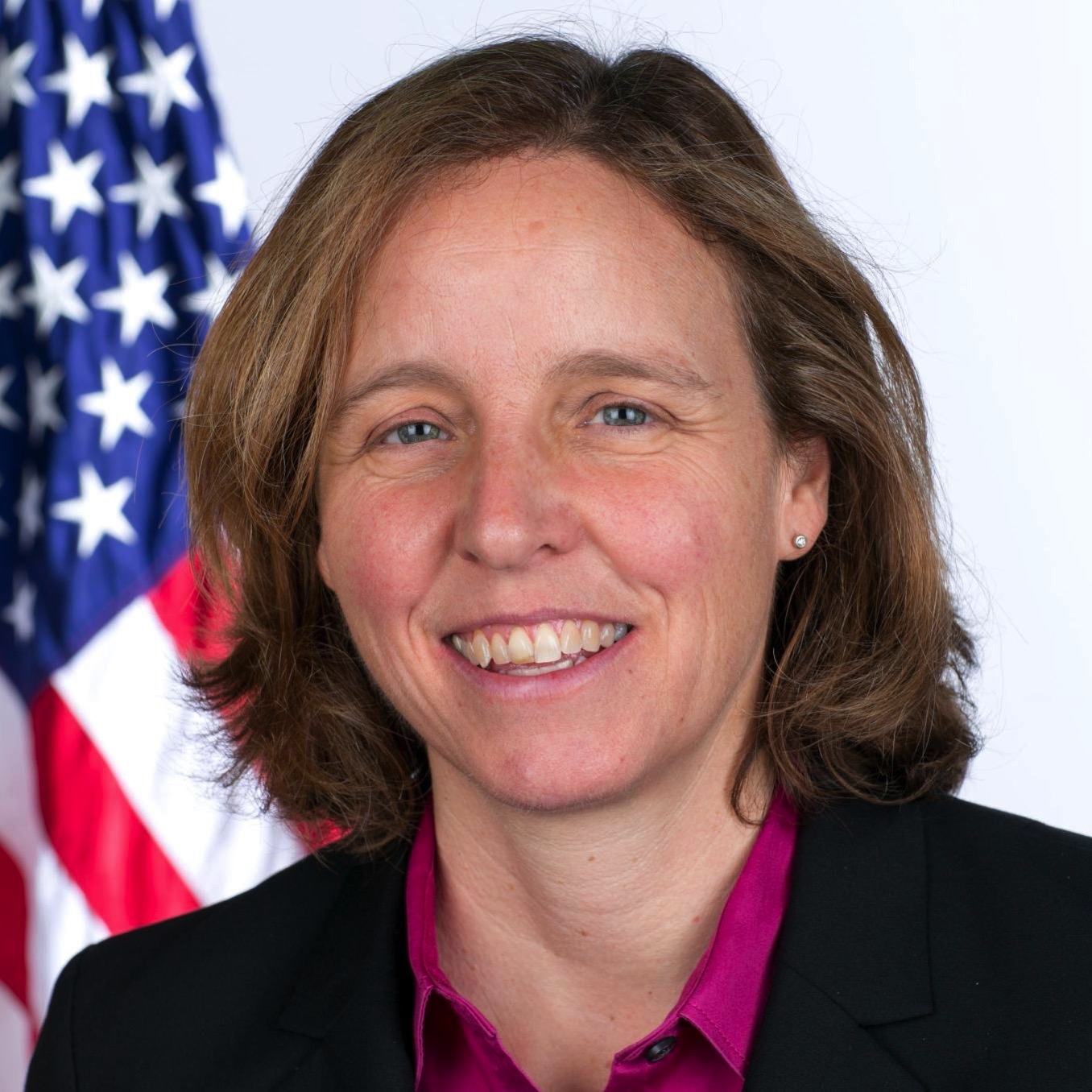 Megan Smith has an illustrious career in technology, and is the first woman to take on the role of Chief Technology Officer of the United States. via whitehouse.gov

In September 2014, President Obama named Megan Smith the United States Chief Technology Officer (CTO) in the Office of Science and Technology Policy. In this role, she serves as an Assistant to the President. As U.S. CTO, Smith focuses on how technology policy, data and innovation can advance the future of our nation.

Megan Smith is an award-winning entrepreneur, engineer, and tech evangelist. She most recently served as a Vice President at Google, first leading New Business Development — where she managed early-stage partnerships, pilot explorations, and technology licensing across Google’s global engineering and product teams for nine years — and later serving as a VP in the leadership team at Google…where she co-created the company’s “SolveForX” innovation community project as well as its “WomenTechmakers” tech-diversity initiative and worked on a range of other projects. During her tenure she led the company’s acquisitions of major platforms such as Google Earth, Google Maps, and Picasa, and also served as GM of Google.org during its engineering transition, adding Google Crisis Response, Google for Nonprofits, and Earth Outreach/Engine, and increased employee engagement.

Our very own Jessica Califano went to Washington DC for the National Week of Making and heard closing remarks from Megan Smith where she pulled out a Raspberry Pi and Arduino during her speech! Amazing! We were also lucky enough to have Megan Smith visit us in-house here at Adafruit on Manufacturing day this year!

Take a look at this video clip from her appearance on Charlie Rose describing how the history of women in technology has been erased in media representation.