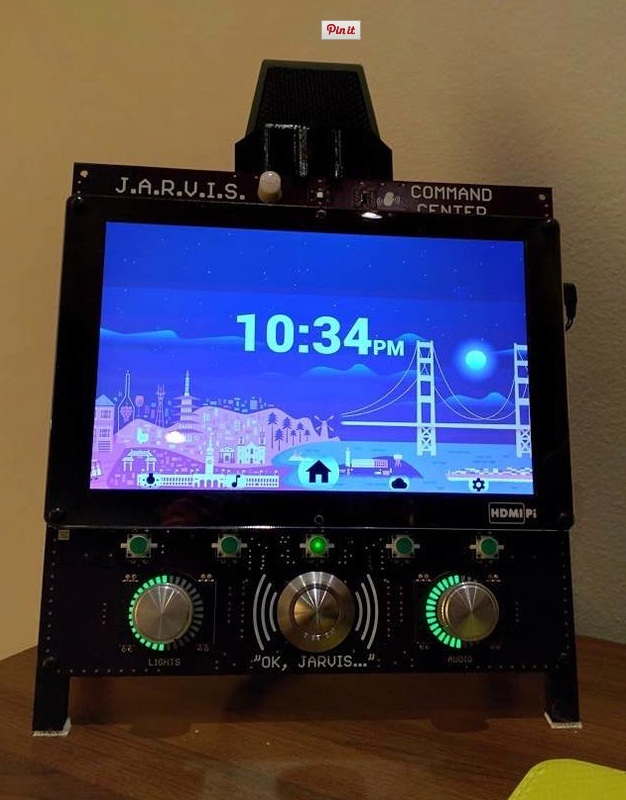 Automating the home used to be a highly technical challenge. But a new generation of tech companies has taken the hard-core engineering out of it, offering electronic building blocks that allow people with even slight nerd tendencies to automate vital household tasks.

Alex Swan of Seattle in August bought electronic kits made by several companies and assembled them into a system that gathers data on his pet hamster Jessica’s treadmill use. It publishes the data real-time on a website for the hamster with charts and graphs.

“The first night I tried, I found out my hamster ran about 5 miles in one night,” says the 31-year-old Web developer, who says he hadn’t dabbled in hardware much before. “I was shocked.”

Mr. Swan is the beneficiary of a crop of tech firms with names like LittleBits, Particle and Arduino that sell electronic components—sensors, motors, computerized circuit boards, Wi-Fi transceivers—that anyone inclined to tinker can mix and match, assembling them Lego-like at home to create contraptions.

In July, she used components from a kit to design what she calls a “cookie cupboard alert.” It yells “No!” when the cupboard is opened and then sends an alert to her iPhone.

Ms. Foulon, 34, says the alarm caught two of her children, aged 6 and 8, trying to access treats after hours. “Over time, it’s become more of a game,” says Ms. Foulon, who lives in Brussels, Belgium. Her latest invention: a baby-bottle dispenser that logs the time on a Google spreadsheet when she removes a bottle, to help her remember the last time she fed the baby.

Ms. Foulon, who runs a nonprofit for technology entrepreneurs, used components from LittleBits, a New York startup that sells kits for $34.95 to $4,999 that include buttons, light sensors and other components for connecting home gadgets to the Internet or building small machines.

For true engineers, who once might have had to solder together custom contraptions from scratch, these new electronic building blocks offer a chance to reach new heights in automating their lives.