Peculiar light pattern between the Cygnus and Lyra constellations 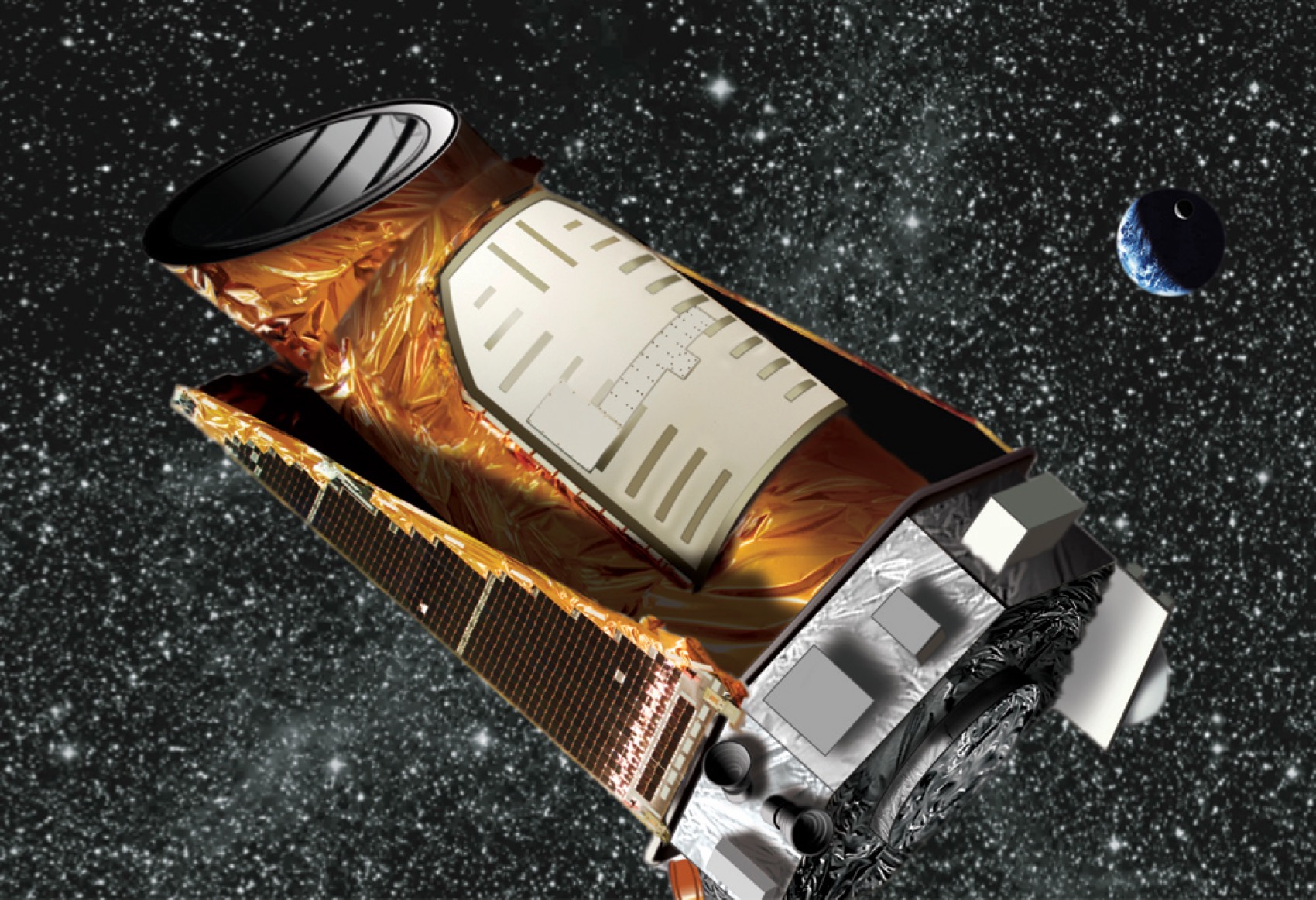 …researchers from UC Berkeley’s SETI Institute think it could be something else entirely: They think this could be a sign of alien technology. Boyajian is working with SETI and Jason Wright, an astronomer from Penn State University, to develop a proposal to observe the star with NRAO’s Green Bank Telescope to search for radio waves. If they detect anything intriguing, they then have plans to use the Very Large Array (VLA) in New Mexico to listen for what could be the sounds of alien technology.

The first observations are estimated to take place in January, with a potential follow-up planned for next fall. Of course, if they stumble upon something incredible, the researchers could expect to follow-up with the VLA straight away. Kepler also plans to observe KIC 8462852 in May 2017, when the mass is expected to transit the star again.