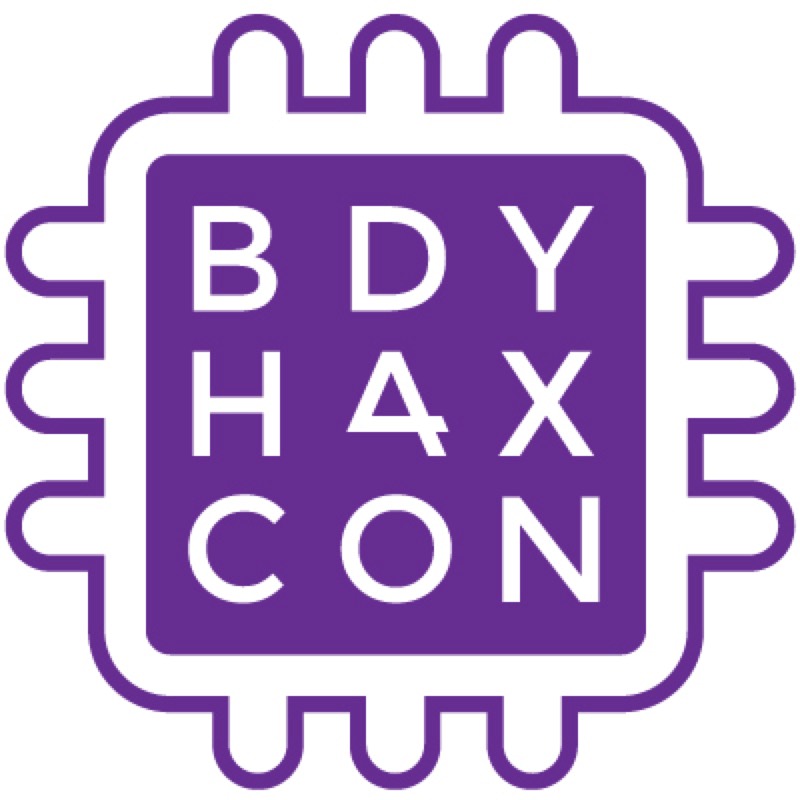 If you needed another reason to visit the Live Music Capital of the World and Tex-Mex mecca that is Austin, Texas, we’re going to give you one. The inaugural BodyHacking Con (www.bodyhackingcon.com), “BDYHAX” to the initiated, is coming February 2016 to the Austin Convention Center and it’s doing something that’s never been done before. Imagine a place where every conceivable aspect of bodyhacking, whether you realized it was one or not, from hair dye and bodybuilding to prosthetics and wearable tech come together to show off new technology, swap ideas, and make incredible leaps in directions they may have never considered before.

Once minds have been sufficiently blown they, and their bodies, can window shop an expo full of innovations just as varied as the BDYHAX participants. 3D printed prosthetics, workout tech, nootropics and more will, for the first time ever, share the same expo floor. Attendees can find bio-compatible magnets and RFID chips just across the aisle from commercially available wearable tech, and…honestly, just about anything in the world one can use to hack, tweak, modify, or improve themselves.

For those who like their science mixed with a bit of fiction, they can take their noodles with them to Cyberpunk Alley, where companies will decorate booths in the aesthetic inspired by works like William Gibson’s Neuromancer (https://en.wikipedia.org/wiki/Neuromancer) and Ramez Naam’s Nexus trilogy. Gamers wishing to get their fix can join Singularity Quest, a live action puzzle game where players take on the role of a damaged node in the singularity and complete tasks to regain their memories and compete for prizes from companies like Misfit and uBiome and those looking for even more can mingle at meetups with Quantified Selfers, tinker around in workshops on tDCS and DIY brain hacking, and experience a unique Interactive Wearables Concert with London-based Simon Shackleton as Elite Force (https://soundcloud.com/simon_shackleton).

BDYHAX is for everybody, regardless of how they choose to modify their body or how much money they have in the bank. So, during BDYHAX young startups that don’t have the infrastructure or bankroll to break into most trade shows will be given space on the floor to demo prototypes and get some much-needed exposure to potential customers and, dare we hope, investors. Additionally they will be able to compete in a competition that includes prizes for the best idea, pitch, and business plan as determined by industry panelists, experts, VCs, and other people with their fingers on the pulse and purse strings of the future.

Lastly, so as not to leave even one of your emotions untouched, Enabling the Future (http://enablingthefuture.org/), the group that brought you the Iron Man prosthetic hand (https://www.youtube.com/watch?v=WUwiu0YU3WM), will attempt to put together 100 3D printed prosthetic hands for children in need during the 2 days of the expo at their e-NABLE Hand-A-Thon. How are those heart strings feeling now?

Ok, mind put into overdrive, curiosity piqued, heart melted…surely BDYHAX is done, right? Not a chance. Friday and Saturday nights local club venue Vulcan Gas Company will be transformed into Chiba City, a place somewhere between bright neon signs and impenetrable shadows where technology and magic collide and cyberpunks go to party. Friday night is the Interactive Wearables Concert (brought to you by Mentegram (https://mentegram.com/) and Validic.) where attendees’ wearable tech directly influences experimental, participatory visuals for an experience like nothing you’ve ever seen. Then, Saturday night welcomes the Wormhole Party, where Austin locals and conference attendees alike will mingle, dance, and explore this cyberpunk headquarters through fashion vendors, experiments in technology, and other hidden gems not to be missed.

Sunday, after sleeping off the Wormhole Party, we put a cherry on this bodyhacking sundae when the host of Remarkably Human (http://remarkablyhuman.com/), Roderick Russell gives a special glimpse into the future of bodyhacking by demonstrating how “telepathic” implants and other future tech will function through stage hypnotism, “mind reading” and other skills.

In short, whether you’re a grinder, tattoo canvas, gym rat, health nut, wearable tech enthusiast, yogi or none of the above, BDYHAX is an event not to be missed. Find others like you, mingle with folks who share the same ultimate goal of self-improvement, and discover more than you ever thought possible because chances are, whether you realize it or not, you too are a bodyhacker.

A limited number of general passes can be picked up for less than a C-note, so get one soon at www.bodyhackingcon.com and we’ll see you at BDYHAX, February 19-21 at the Austin Convention Center. For information about the event, email [email protected] 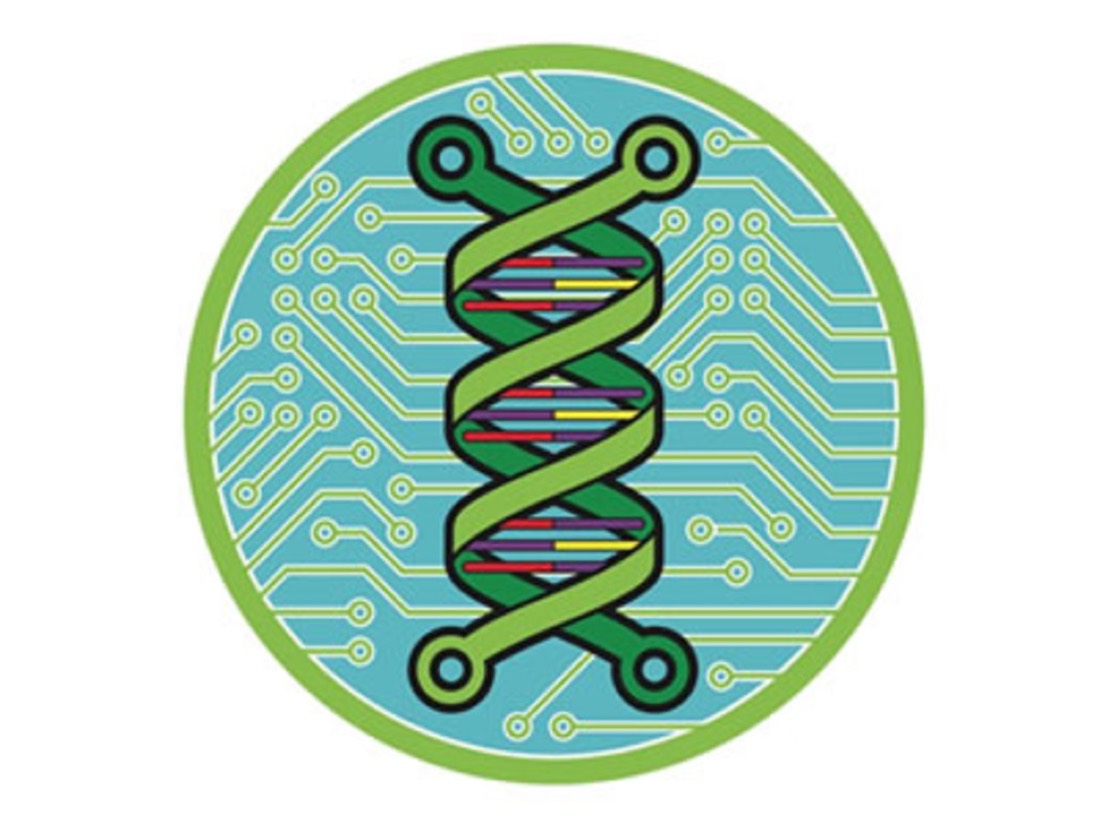 Adafruit has a biohacking badge and sticker.