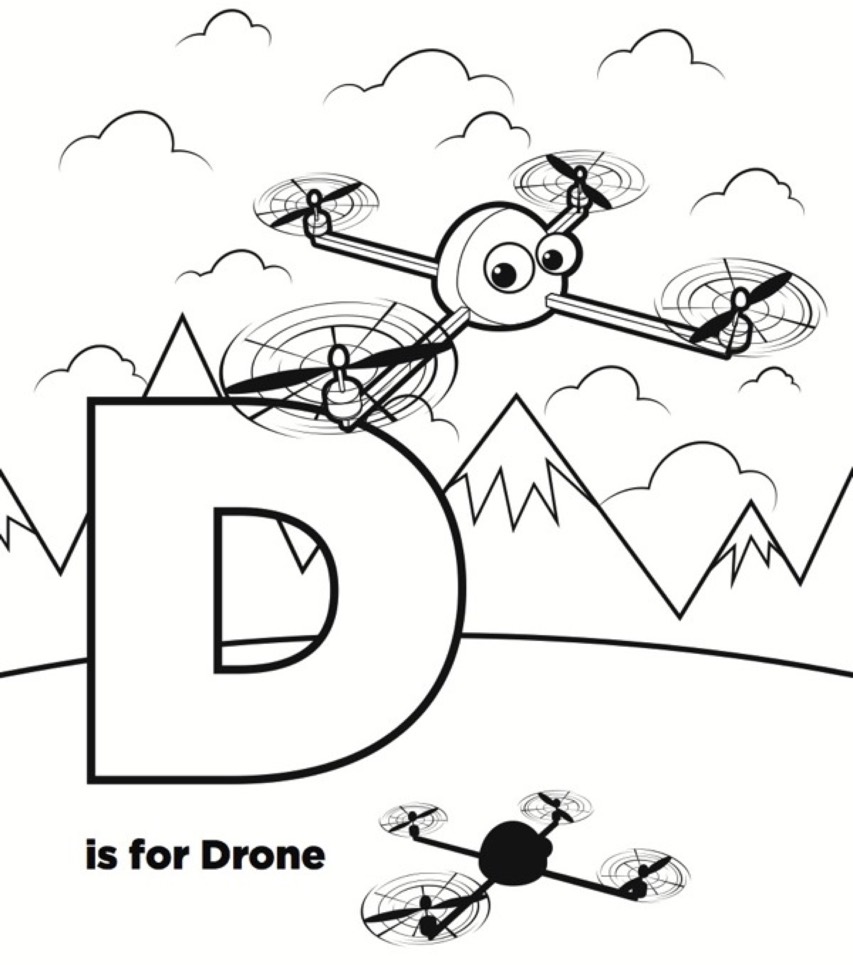 The task force will be composed of 25 to 30 diverse representatives from the UAS and manned aviation industries, the federal government, and other stakeholders.  The group will advise the Department on which aircraft should be exempt from registration due to a low safety risk, including toys and certain other small UAS.  The task force also will explore options for a streamlined system that would make registration less burdensome for commercial UAS operators.

The task force may make additional safety recommendations as it deems appropriate.  Secretary Foxx directed the group to deliver its report by Nov. 20.

“Registering unmanned aircraft will help build a culture of accountability and responsibility, especially with new users who have no experience operating in the U.S. aviation system,” Foxx said.  “It will help protect public safety in the air and on the ground.”

Every day, the FAA receives reports of potentially unsafe UAS operations.  Pilot sightings of UAS doubled between 2014 and 2015.  The reports ranged from incidents at major sporting events and flights near manned aircraft, to interference with wildfire operations.

“These reports signal a troubling trend,” Huerta said.  “Registration will help make sure that operators know the rules and remain accountable to the public for flying their unmanned aircraft responsibly.  When they don’t fly safely, they’ll know there will be consequences.”

While the task force does its work, the FAA will continue its aggressive education and outreach efforts, including the “Know Before You Fly” campaign and “No Drone Zone” initiatives with the nation’s busiest airports.  The agency also will continue to take strong enforcement action against egregious violators. At the same time, it will continue working with stakeholders to improve safety to ensure further integration and innovation in this promising segment of aviation.
Secretary Foxx was joined by representatives from the following stakeholder groups: