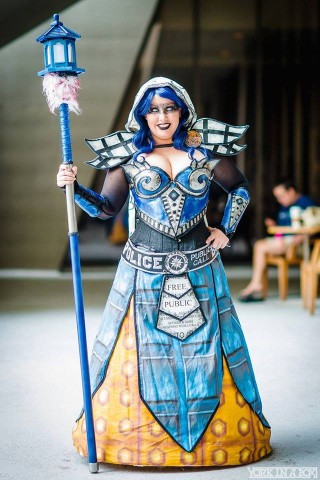 The TARDIS from Doctor Who is a popular target for cosplayers. I’ve seen several dresses and corsets based on the time traveling spaceship, but Bewitched Raven’s Cosplay has an entirely different take on it. She created a warrior TARDIS that looks like a mash-up between Doctor Who and World of Warcraft. The costume features armor, a staff lit with LEDs and EL wire, and simple but effective makeup. Bewitched Raven’s notes on the build:

See some in progress pictures below and more on Facebook. 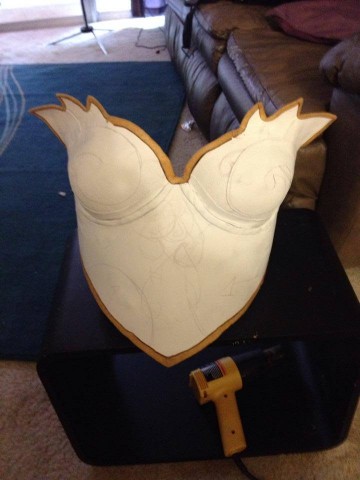 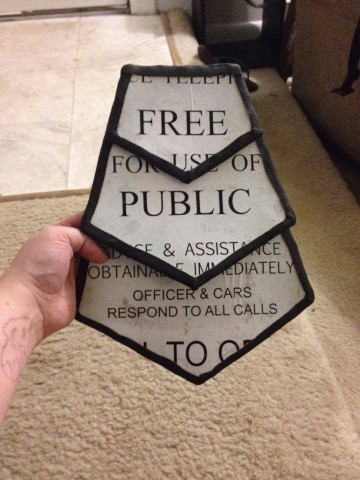 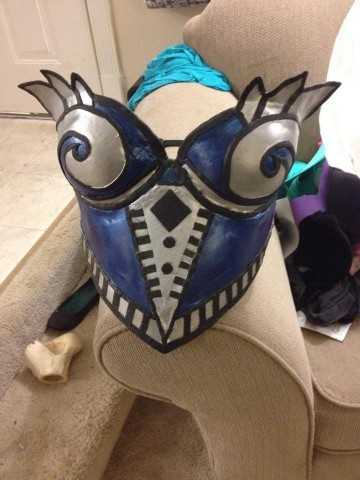 via Cosplay Blog, top photo by York in a Box

Comments Off on War TARDIS Cosplay