Adafruit customer chareverie, also known as ladycammi on Imgur, revamped her Big Hero 6 Honey Lemon costume to wear for Halloween at Disneyland and incorporated some impressive electronics. She posted about work in the Adafruit forums and also documented the build at Imgur. She used an Arduino Uno, a Flora, a BluefruitLE, and NeoPixels. She explains:

As far as electronics goes, I made the Honey Lemon’s purse using an Arduino Uno during development on a protoboard, which I later transferred to a Flora for form factor. It communicates with a a BluefruitLE sensor with an Android application that my boyfriend built, which is the purse’s “heart” user interface that runs on my tablet. He took care of the “send” part and I handled the “receive” part, where I used NeoPixels that display Honey Lemon’s chemball colors and also work with Disneyland’s Paint the Night Parade, since we went to Disney for Halloween.

Further information on matching the Paint the Night music (which you can see in action in the above video):

Since we also made the Honey Lemon purse animate with Paint the Night, he also added a heart effect too where it pulsates to the actual beat of the parade. For anyone that’s curious, we figured out that Paint the Night is 128 beats per minute, so we did our math calculations in our code from that. 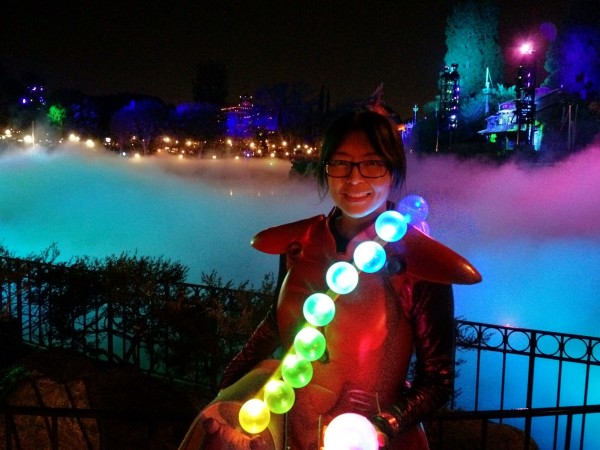 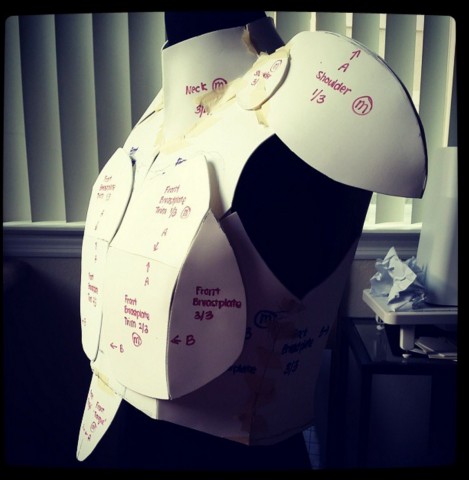 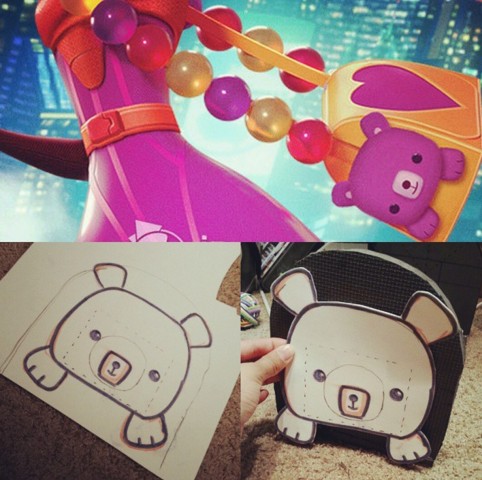 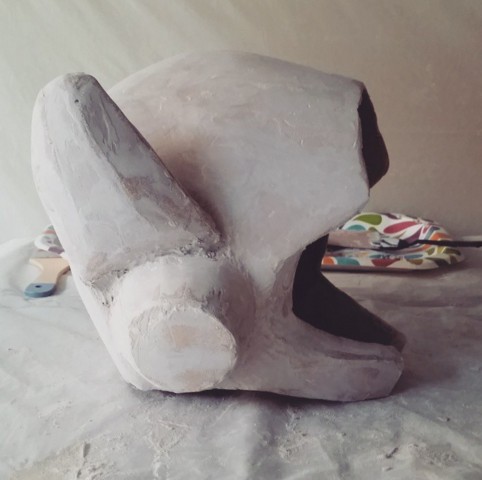 Comments Off on Honey Lemon Cosplay Made with Adafruit Products