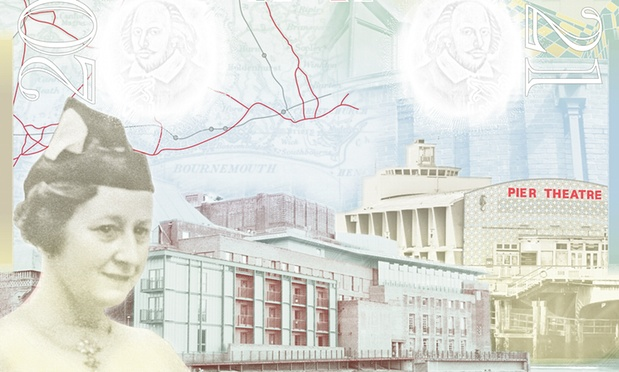 The government has been accused of sexism over the new UK passport, which is designed to celebrate arts and culture over 500 years and acknowledges just two women in its 34 pages.

Watermarks of William Shakespeare adorn each page, and the works of artists Antony Gormley and Anish Kapoor are highlighted, as is the Stephenson rocket, designed by George and Robert Stephenson.

But only two women are acknowledged in what the Passport Office describes as a celebration of UK success in innovation, architecture, art and performance.

Elisabeth Scott, architect of the Royal Shakespeare Theatre in Stratford-upon-Avon appears in portrait form, as does Ada Lovelace, the mathematician who worked with Babbage on the Analytical Engine.

The underrepresentation of women prompted a storm of criticism on social media, with those who had successfully campaigned for female representation on Bank of England notes voicing their frustration.

Stella Creasy, the Labour MP for Walthamstow who was prominent in the campaign to replace Charles Darwin with Jane Austen on the £10 note, tweeted: “So tired of this shizzle – home office could only find 2 UK women 2 celebrate in 500 years of history.”

Using the hashtag #tellHERstory, Creasy asked her followers to send the Home Office a list of “UK women creatives”, suggesting the writers Mary Wollstonecraft and Virginia Woolf and the artist Barbara Hepworth among possible contenders. 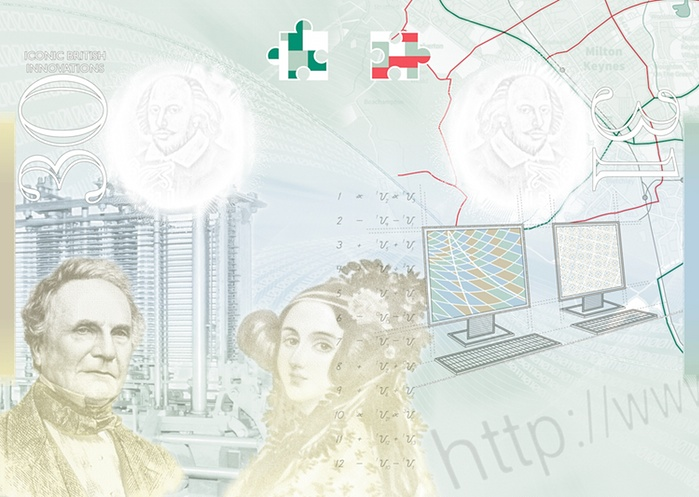