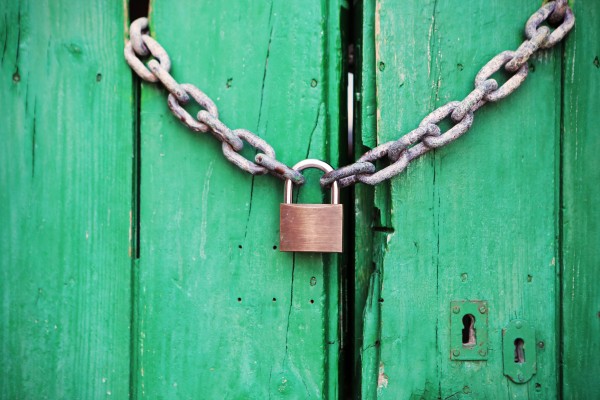 The Electronic Frontier Foundation has a great post that starts to analyze the recently released full text of the Trans-Pacific Partnership (TPP).  Unfortunately the official text of the agreement is the same as what was previously leaked and could have chilling effects on makers, tinkerers, hobbyists, and more.  Check the EFF’s post for more details:

Trade offices involved in negotiating the Trans-Pacific Partnership (TPP) agreement have finally released all 30 chapters of the trade deal today, a month after announcing the conclusion of the deal in Atlanta. Some of the more dangerous threats to the public’s rights to free expression, access to knowledge, and privacy online are contained in the copyright provisions in the Intellectual Property (IP) chapter, which we analyzed based on the final version leaked by Wikileaks two weeks ago and which are unchanged in the final release. Now that the entire agreement is published, we can see how other chapters of the agreement contain further harmful rules that undermine our rights online and over our digital devices and content.

The most shocking revelation from today’s release is how the TPP’s Investment chapter defines “intellectual property” as an asset that can be subject to the investor-state dispute settlement (ISDS) process. What this means is that companies could sue any of the TPP nations for introducing rules that they allege harm their right to exploit their copyright interests—such as new rights to use copyrighted works for some public interest purpose. A good example of this might be a country wishing to limit civil penalties for copyright infringement of orphan works, which are works whose authors are deceased or are nowhere to be found.