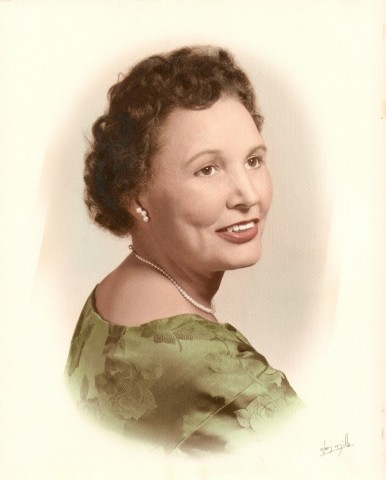 Mary G. Ross – Wikipedia. Mary G. Ross was the first known Native American female engineer and her work in the 1950s was crucial to the development of the U.S.’s space program.

Mary G. Ross was the great-granddaughter of the Cherokee Chief John Ross. ” She received her master’s degree from the Colorado State Teachers College in Greeley in 1938, taking “every astronomy class they had.”

After receiving her master’s degree, she went to work for the Bureau of Indian Affairs in Washington, D.C. Ross was hired as a mathematician by Lockheed Martin in 1942.  At the time Ross already knew interplanetary work was what she would enjoy most.

In 1952, she joined Lockheed’s Advanced Development Program at the Skunk Works, where she worked on “preliminary design concepts for interplanetary space travel, manned and unmanned earth-orbiting flights, the earliest studies of orbiting satellites for both defense and civilian purposes.”

She worked on the Agena rocket project, and on preliminary design concepts for “flyby missions to Venus and Mars.” As an advanced systems engineer, Ross worked on the Polaris reentry vehicle and engineering systems for manned space flights. 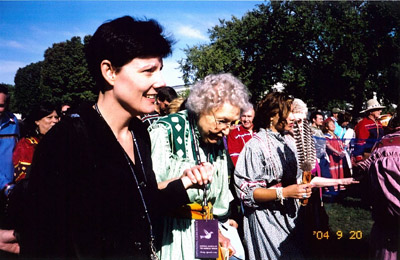 After retiring in 1973, Ross lived in Los Altos, California, and worked to recruit young women and Native American youth into engineering careers. Since the 1950s, she had been a member of the Society of Women Engineers. She also supported the American Indians in Science and Engineering Society and the Council of Energy Resource Tribes. 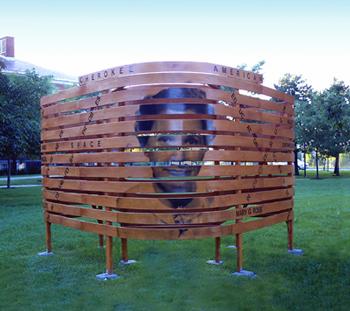 She left over $400,000 to The National Museum of the American Indian upon her death. As a mathematician, she preferred that the money be placed in the endowment, rather than as a large scholarship, so that the interest on her gift would be an ongoing contribution.