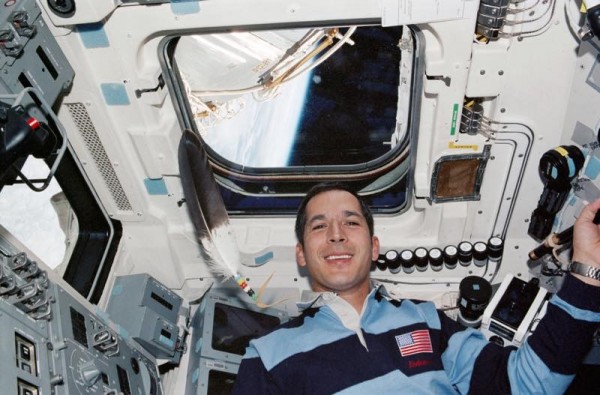 Herrington was born in Wetumka, Oklahoma into the Chickasaw Nation. He earned a bachelor’s degree in applied mathematics from the University of Colorado Colorado Springs before receiving his commission in the United States Navy in 1984.

Selected by NASA in April 1996, he completed two years of training and evaluation, and qualified for flight assignment as a mission specialist. Herrington was assigned to the Flight Support Branch of the Astronaut Office where he served as a member of the Astronaut Support Personnel team responsible for Shuttle launch preparations and post-landing operations. 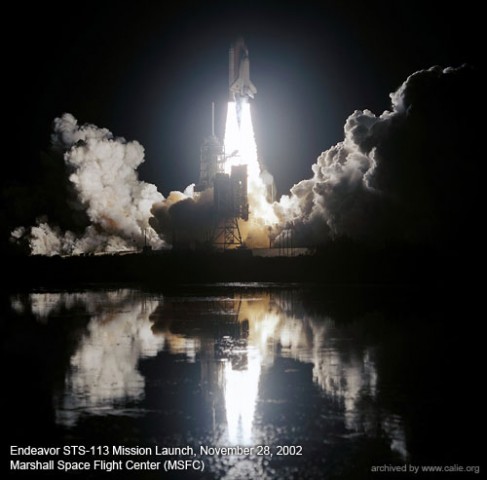 Herrington was selected as a Mission Specialist for STS-113, the sixteenth Space Shuttle mission to the International Space Station. Endeavour was launched from Kennedy Space Center on November 23, 2002. During the mission Herrington performed three spacewalks, totaling 19 hours and 55 minutes. 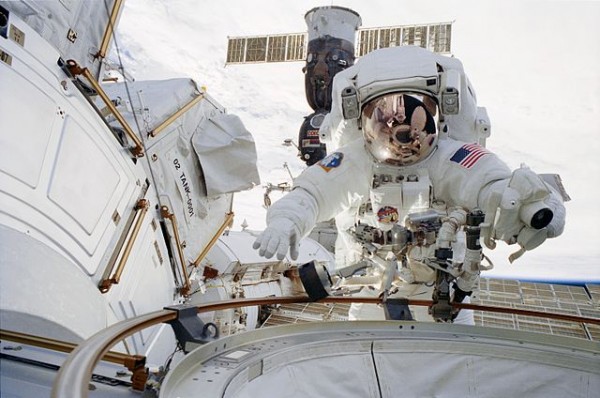 On what Chickasaw or indigenous perspectives in general can bring to space exploration:

“Long before there was western science, our ancestors were doing remarkable things in observing the world around us and making structures that captured the solar cycle…they were building these remarkably detailed structures. Our ancestors were doing it. Native people have been very talented engineers and scientists for millennia. They did it for survival. You have to be very observant to the world around you in order to survive.”

“On another side of that, talking about the southwest, about my tribe’s [mounds]—looking at the mounds structures, they’re oriented to the cardinal directions. These huge mounds, built by hand, align with the cardinal directions. How did they do that, measure things out and build it? It took a lot of expertise to do that. So those were remarkable engineers thousands of years ago. That’s directly related. So that’s near and dear to my heart.”