Twenty-Year-Old Boyan Slat Has a Genius Plan for Cleaning Our Oceans! 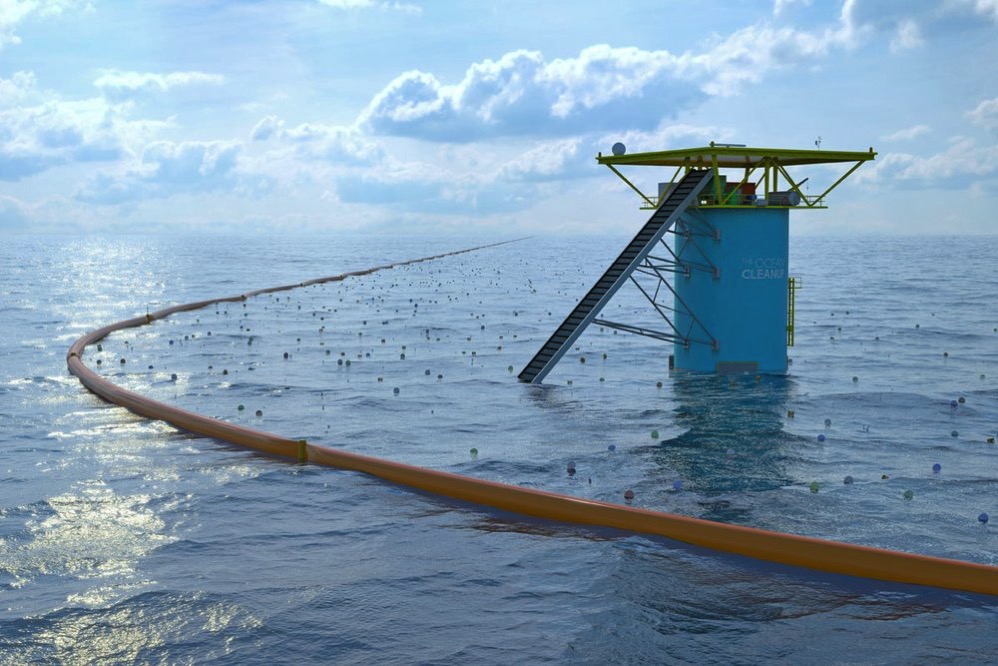 Could A 62-Mile Floating Wall Clean Up the Ocean? via CITYLAB

Three years ago, Boyan Slat was a precocious 18-year-old on a TEDx stage in the Netherlands, eloquently introducing people to his radical idea to clean up the ocean. He would build a network of floating walls that would work with the oceans’ currents to catch the millions—maybe even trillions—of tons of plastic waste. The motion of the ocean would essentially make it self-cleaning….

Comments Off on Twenty-Year-Old Boyan Slat Has a Genius Plan for Cleaning Our Oceans!