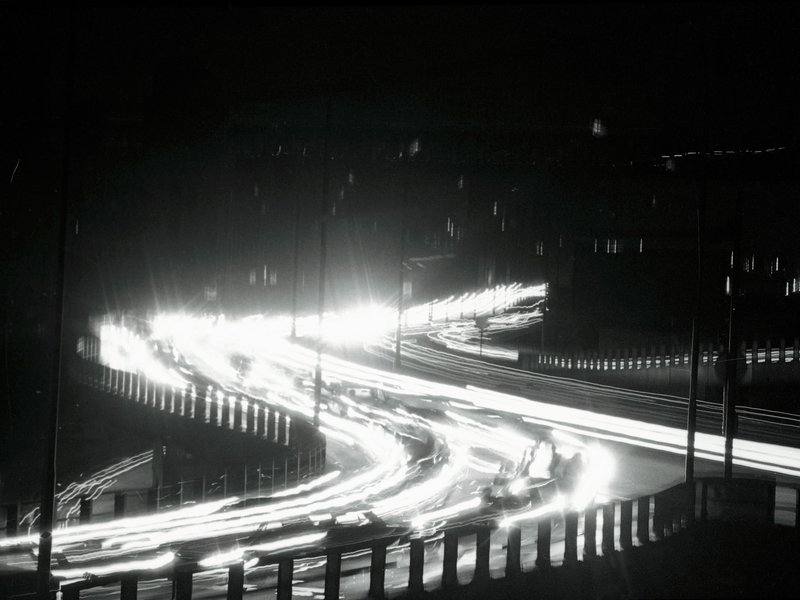 Wonderful piece in SmithsonianMag about the infamous 1965 NYC blackout, which expanded to affect large parts of the east coast, and how radio came to the rescue.

It was Tuesday, November 9, 1965, and the beginning of the biggest, most famous blackout this country has ever seen.

It wasn’t just New York City, either. Much of the northeastern U.S. had gone dark—parts of nine states plus three Canadian provinces. In all, some 30 million people were left stumbling around, trying to remember where they’d last seen their candles and matches.

Comments Off on When New York City Lost Power in 1965, Radio Saved the Day