Apple’s First Store in Singapore Powered by the Sun #SolarPower 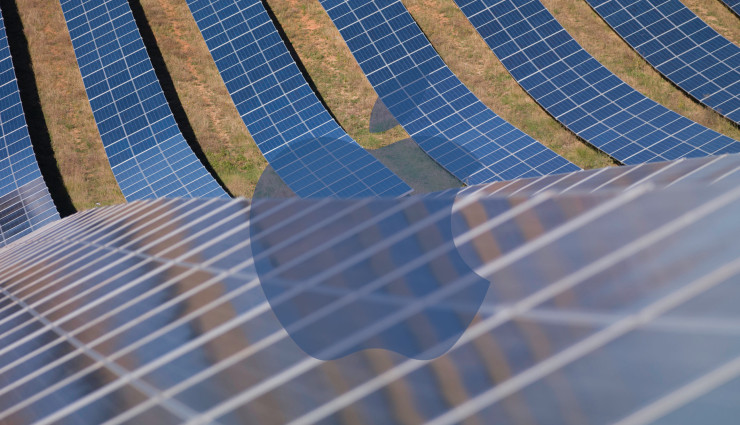 Apple brings a retail location to Singapore and powers it with solar energy. via reuters

Starting in January, solar energy developer Sunseap Group will provide Apple with 100 percent renewable electricity from its portfolio of solar energy systems built atop more than 800 buildings in Singapore.

The deal will make Apple the first company in Singapore to run exclusively on renewable energy and marks a significant step in its bid to power 100 percent of its facilities and operations worldwide with clean fuel….

Jackson said in an interview with Reuters that the project was a model in “urban greening” and said it would allow Singaporeans “to get access to energy while we meet our own renewable energy goals.”