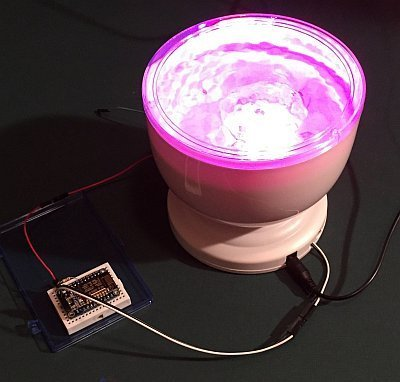 But one problem it has is that it is manually controlled. This is fine for most typical uses, but for Makers, it presents itself as a candidate for Internet of Things (IoT). Using the new ESP8266 module, with its built-in WiFi, processor and GPIO pins, it allows for easy wireless networking and interfacing, all for less than $10.

NOTE: THIS WILL VOID YOUR WARRANTY of the Aurora Master, but since it’s only about $15, not a great loss if you mess up. You will be modifying the Aurora Master, removing the manual buttons and soldering a couple wires. Using the ESP8266 makes for a low cost wireless add-on. 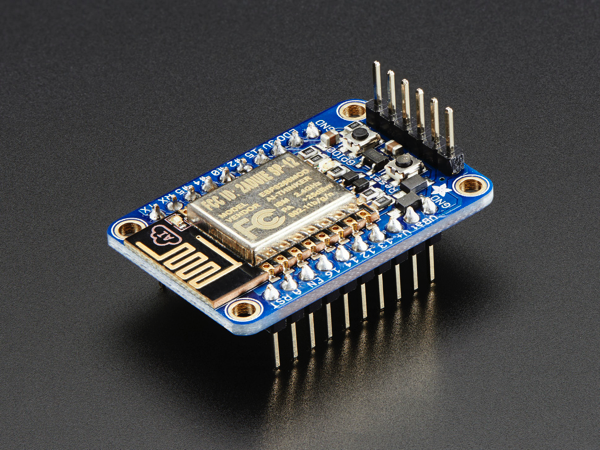 Adafruit HUZZAH ESP8266 Breakout: Add Internet to your next project with an adorable, bite-sized WiFi microcontroller, at a price you like! The ESP8266 processor from Espressif is an 80 MHz microcontroller with a full WiFi front-end (both as client and access point) and TCP/IP stack with DNS support as well. While this chip has been very popular, its also been very difficult to use. Most of the low cost modules are not breadboard friendly, don’t have an onboard 500mA 3.3V regulator or level shifting, and aren’t CE or FCC emitter certified….UNTIL NOW! Read more.