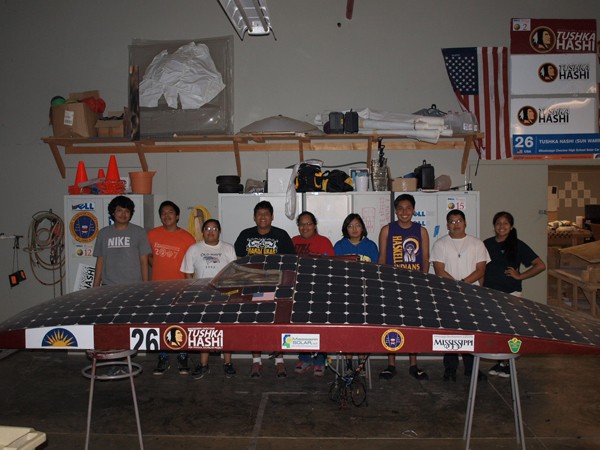 The team finished first in the Advanced Division the 2010 road race from Dallas/Fortwoth, TX to Boulder, CO with speeds in excess of 70 mph. In 2012 Tushka Hashi broke the track records for both the most laps completed and the fastest speed by a high school solar car. Tushka Hashi won National Championship Honors in 2010 and 2012. 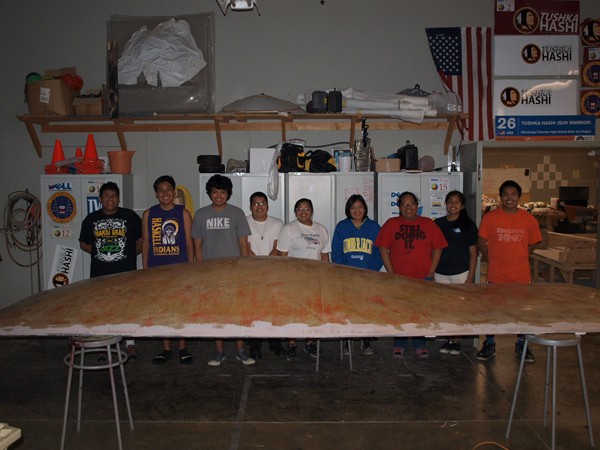 Since its inception in 2005, the Choctaw Central Solar Car Project has provided Choctaw Central High School students opportunities to design, build and safely race a roadworthy solar car. This is an extracurricular activity which often included working at night, on weekends and in the summer. These students, who range from special education to gifted students, have worked to build and improve the cars, culminating with the current vehicle, Tushka Hashi III. 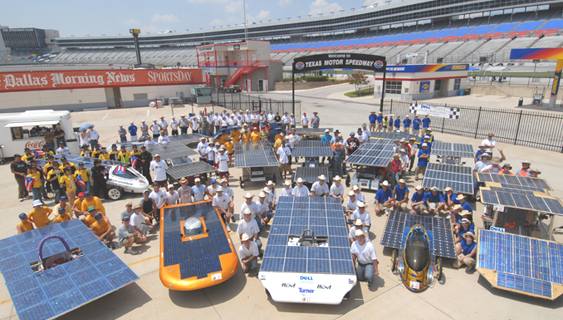 The team has worked very hard since 2010 to raise funds to participate in the 2013 World Solar Car Challenge. They have spent many hours working ballgame concessions, food sales, and soliciting funds in order to participate. The team looks forward to the opportunity to showcase in Australia all the many hours and hard work they have dedicated to Tushka Hashi.