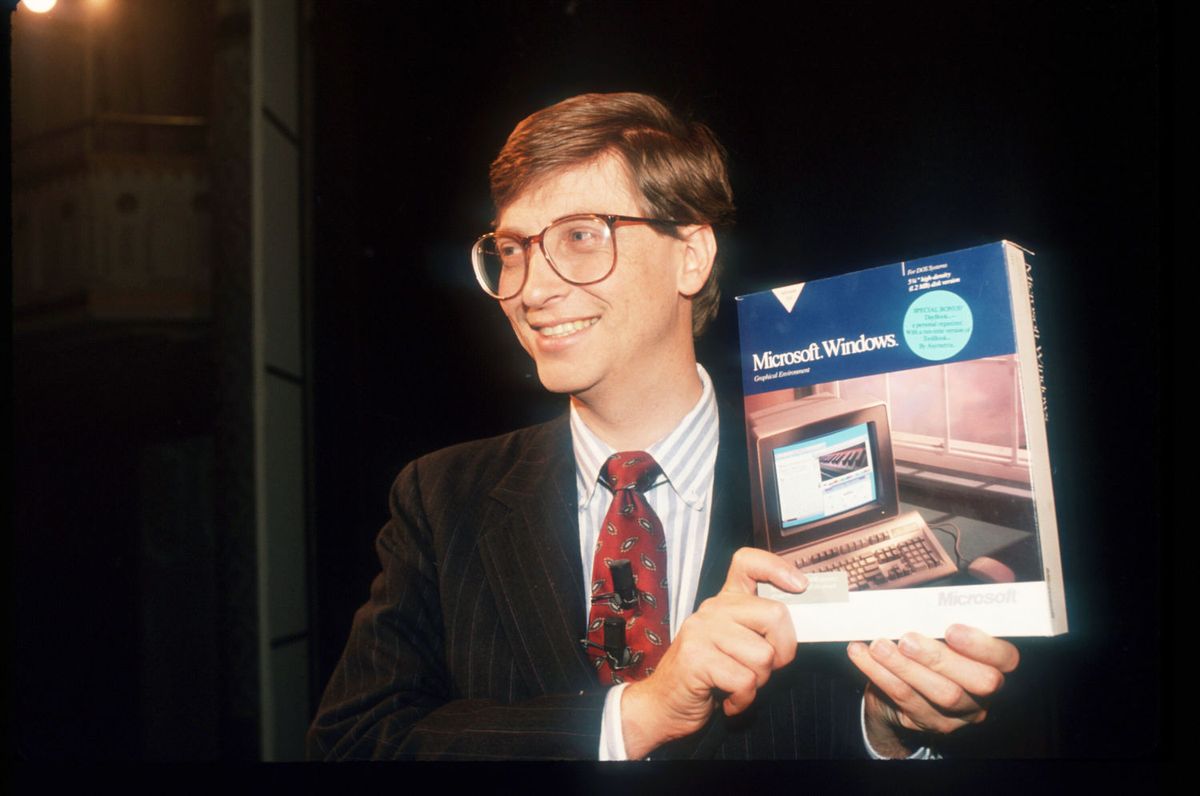 Great piece from The Verge on the 30th anniversary of Microsoft’s first Windows launch.

The PC revolution started off life 30 years ago this week. Microsoft launched its first version of Windows on November 20th, 1985, to succeed MS-DOS. It was a huge milestone that paved the way for the modern versions of Windows we use today. While Windows 10 doesn’t look anything like Windows 1.0, it still has many of its original fundamentals like scroll bars, drop-down menus, icons, dialog boxes, and apps like Notepad and MS paint.

Microsoft has continued to tweak Windows and create new uses for it across devices, in businesses, and now with the move to the cloud. It’s only now, with the popularity of modern smartphones and tablets, that Windows faces its toughest challenge yet. Microsoft may yet weather its mobile storm, but it will only do so by rekindling its roots as a true software company. In 2045, it’s unlikely that we’ll be celebrating another 30 years of Windows in quite the same fashion, so let’s look back at how Microsoft’s operating system has changed since its humble beginnings.

Comments Off on Windows turns 30: a visual history