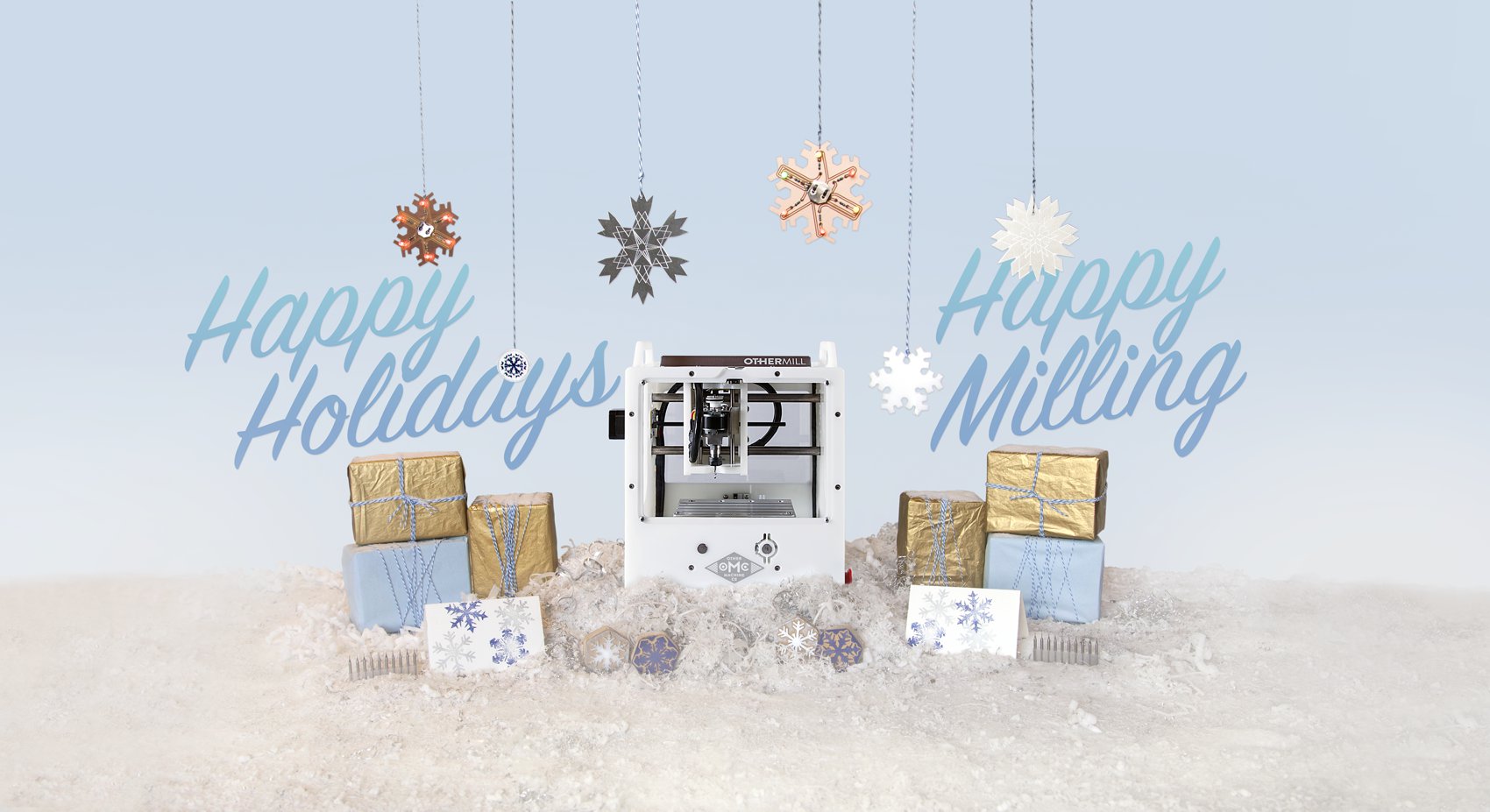 Hello! Owen here from Other Machine Co. I love making electronics projects with my Othermill. Here’s my Adafruit holiday wishlist, which has all sorts of fun and practical devices and components that I would love to use in my projects. 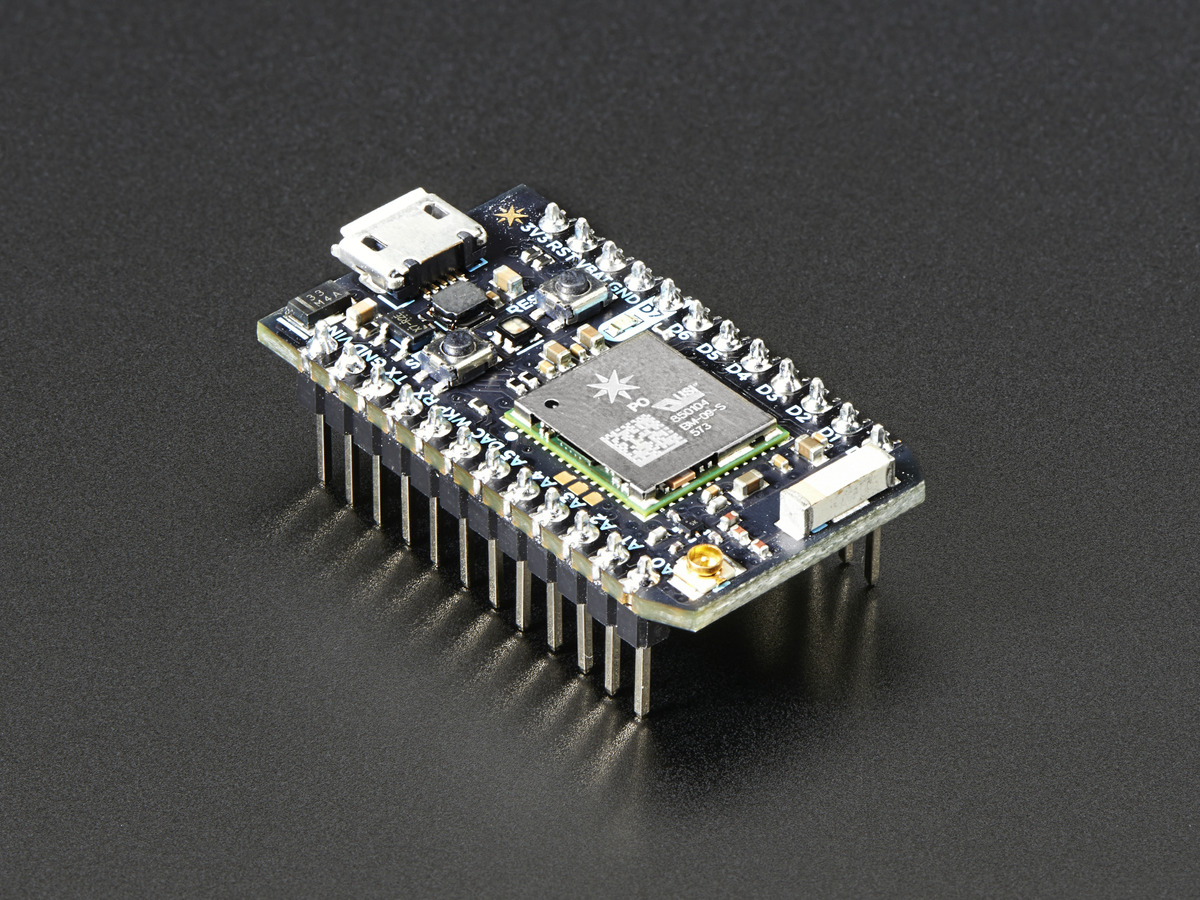 I love how easy the Particle Photon is to use, and I can mill custom circuit boards that connect it to any device I want. Then those devices can be connected to the internet, and data can be read from them (in the case of sensors) or pushed to them (in the case of turning LEDs on or off). 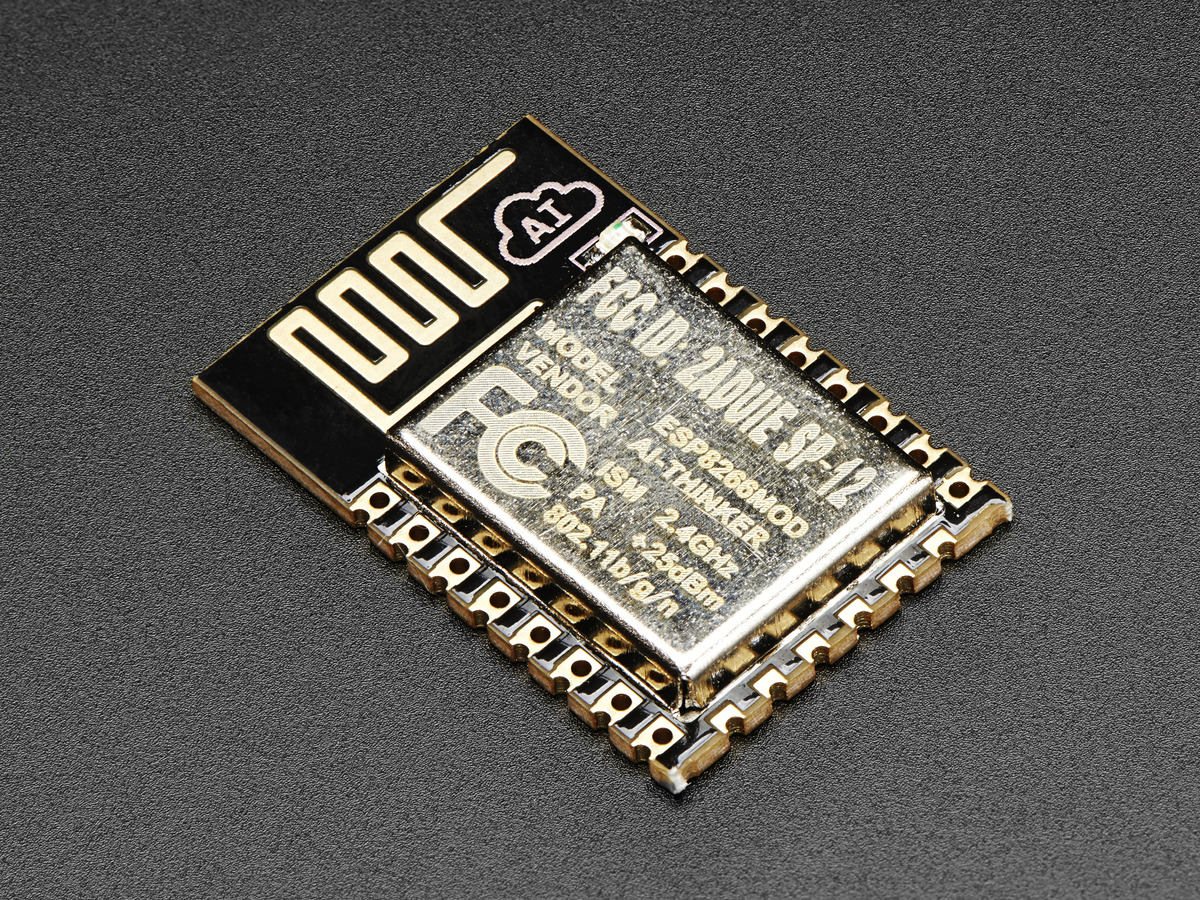 The ESP8266 module is similar to the Photon in that it’s a tiny microcontroller with wifi, but it’s almost 1/3 the price. The trade-off is that it’s just a bare module with no headers, buttons, or indicator LEDs, so the learning curve is steeper. But sometimes I’m on a budget and just need the bare minimum, and this board would work great in those cases. Most people need the version that comes with a breakout board, but I can mill my own breakout boards! 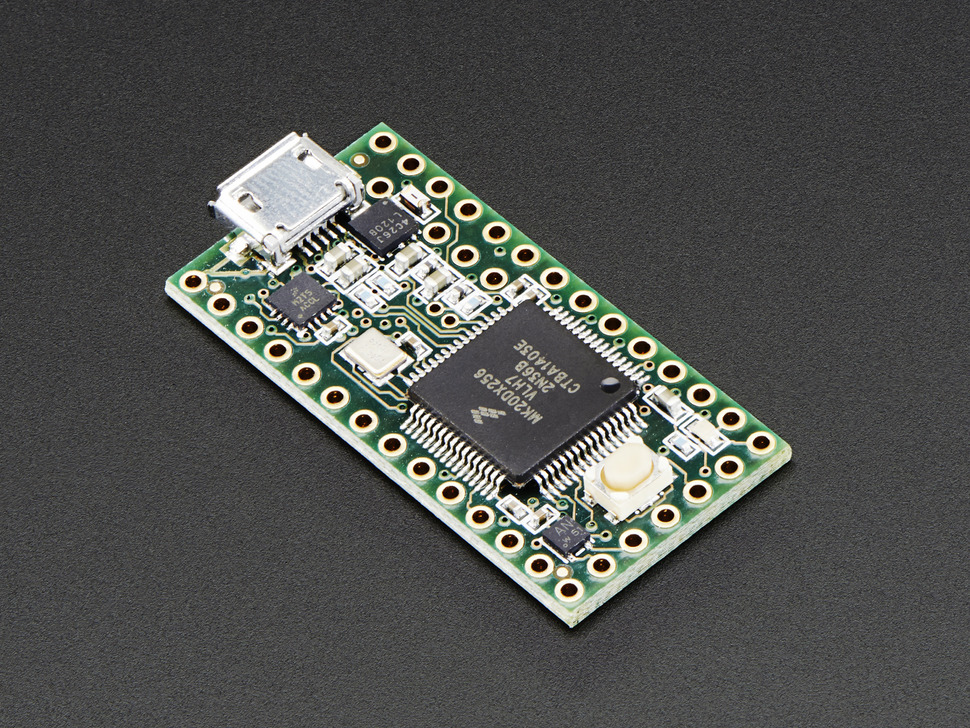 The Teensy 3.2 is just a great little microcontroller. It’s less expensive than an Arduino Uno, but 5x faster and with 8x the flash memory. It has a huge number of input and output pins, touch sensor inputs, a real-time clock, and can play full 12-bit sound and music. 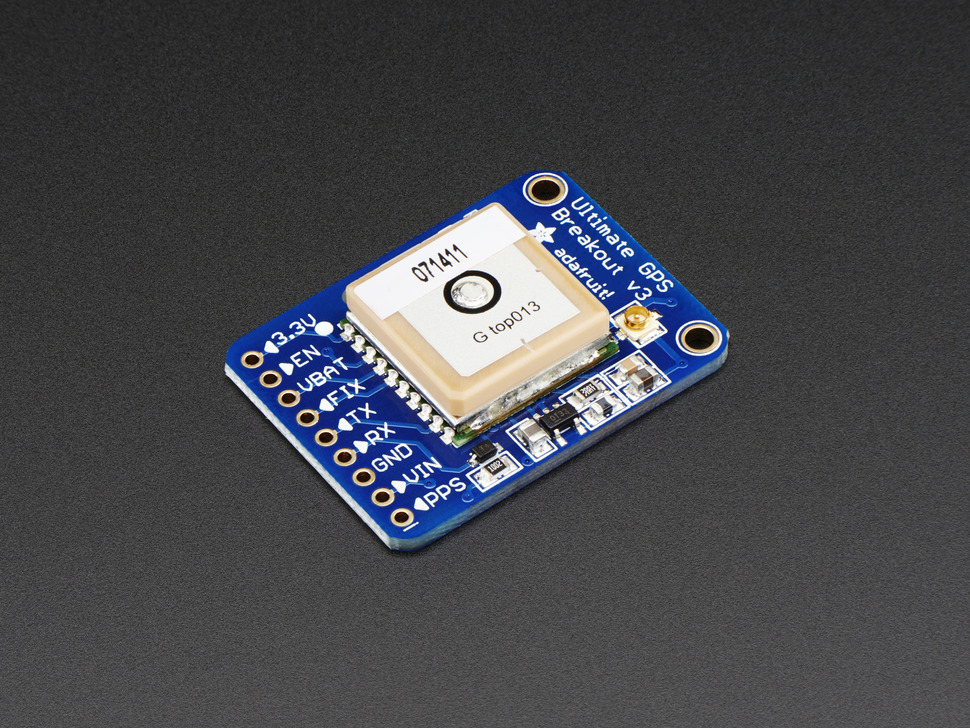 The Adafruit Ultimate GPS breakout board is great for datalogging. I’ve always wanted to make a wearable GPS logger. Where does my cat go when he’s outside? Now I can find out. 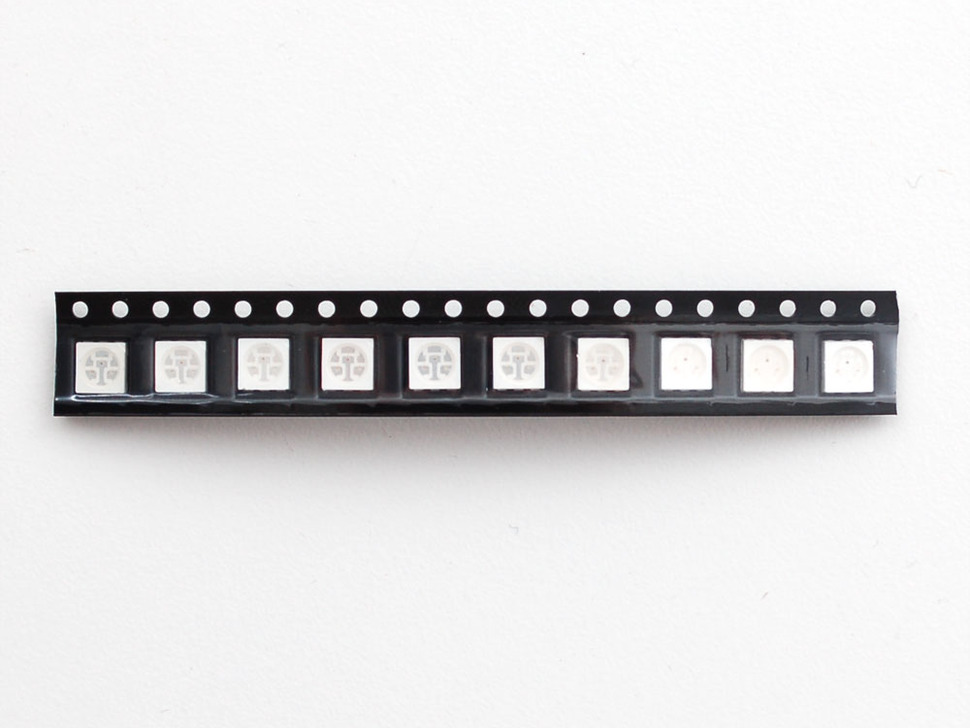 I’ve always wanted to make my own custom Neopixel array in interesting shapes. The SMT 5050 LED 10-pack is affordable enough that you can buy several packs for the price of one pre-assembled Neopixel board. Combined with a custom-milled PCB, you can make a huge array in very interesting shapes. 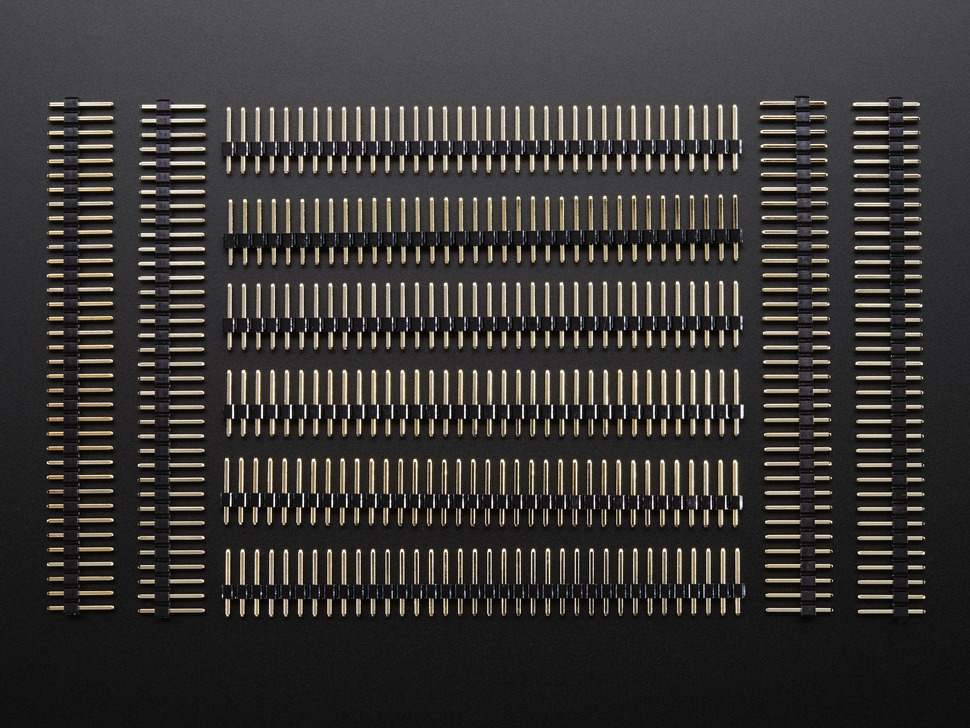 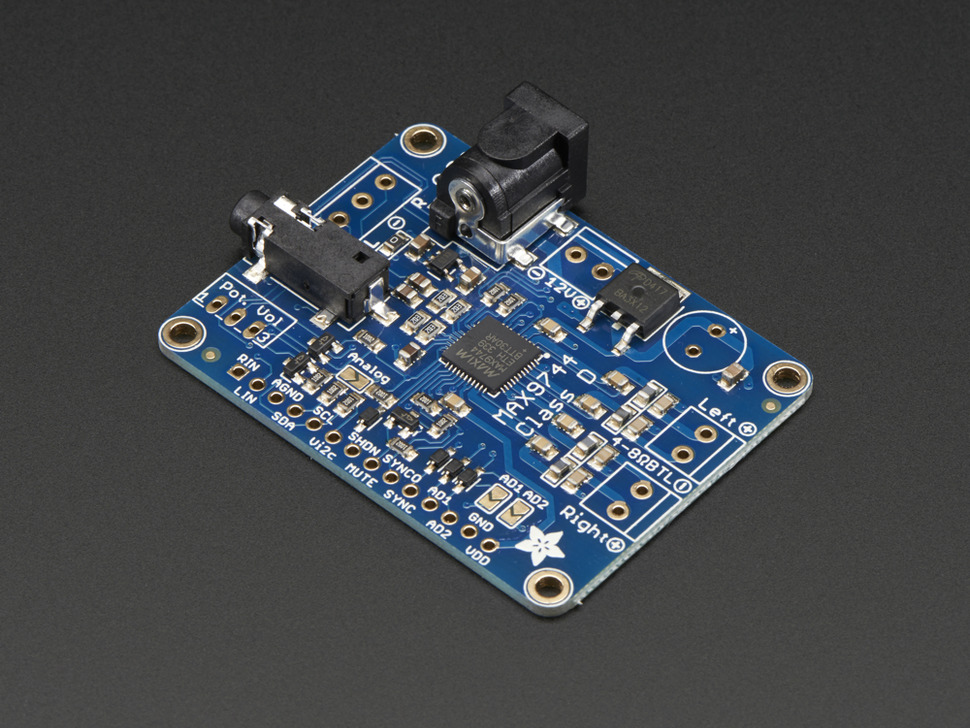 I’ve been working on a Delrin speaker enclosure, and the MAX9744 20W amplifier board would be perfect for powering it. It’s small and can run off a 12v battery, which would allow me to make my speaker portable. 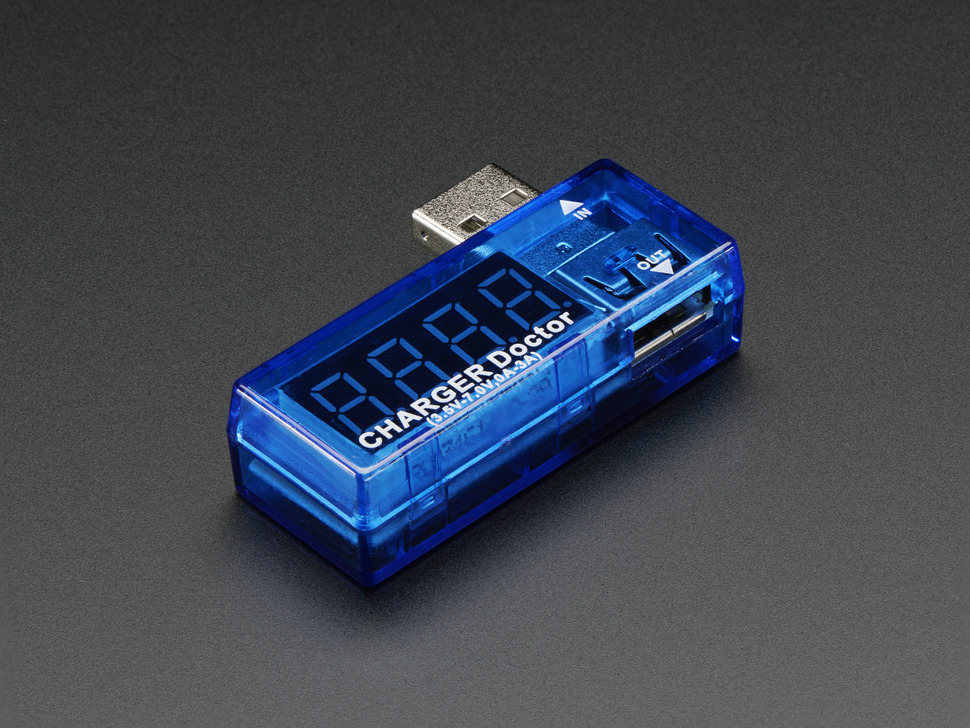 USB Charge Doctor: I’ve made a few projects that run off USB power, and while I can generally calculate the estimated current draw by adding the average current of all the components, it would be nice to just plug it into a thing that tells me exactly how much power my project is using. 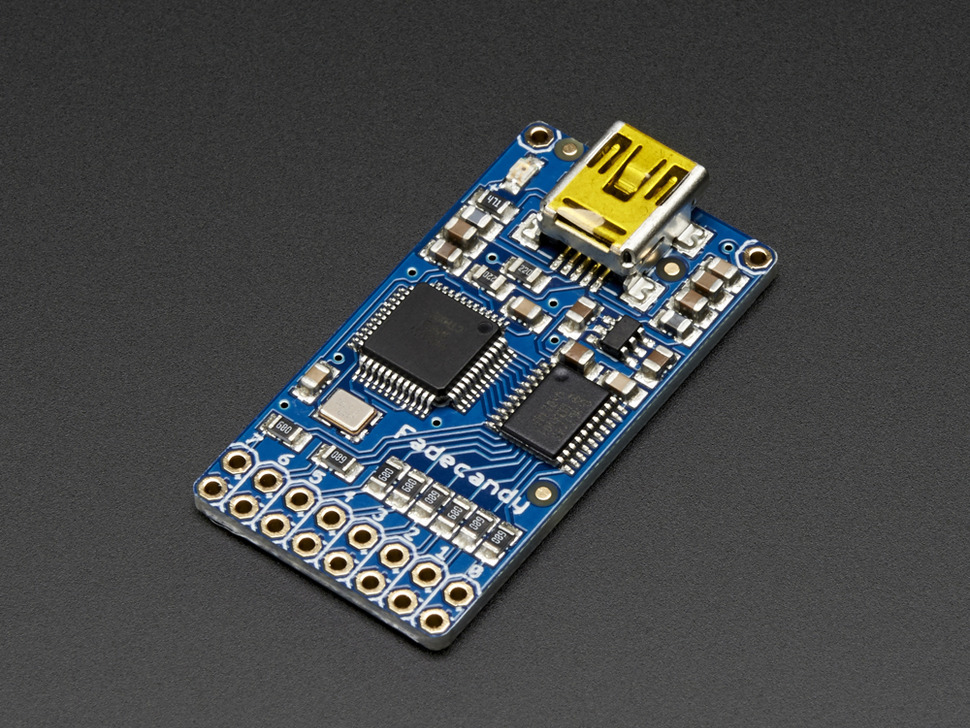 Fadecandy is just too cool. Remember that Neopixel array I wanted to build? This would allow me to make wild custom effects easily. Check out their demo video:

Filed under: Uncategorized — by Owen Smithyman

Comments Off on Adafruit Holiday Wishlist for Othermill Users