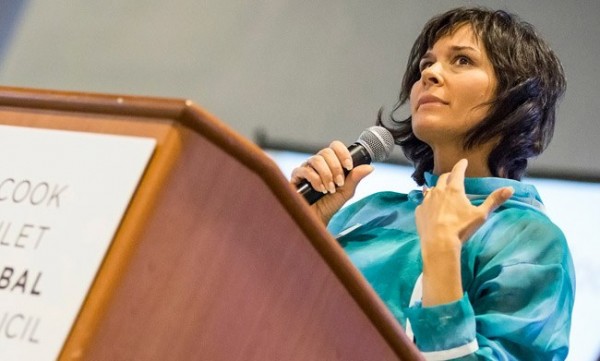 Serving as President and CEO of Cook Inlet Tribal Council since 1998, Gloria O’Neill has led the organization’s growth in becoming one of the major social service providers in Alaska. Native students who participate in education programs offered by the Cook Inlet Tribal Council graduate at rates close to 90 percent. The Council received a grant of $600,000, which will soon allow more students to benefit from their services.

Ms. O’Neill was tasked by the Council to find ways to make money and connect with the younger generation, given high drug use and dropout rates in Alaska Native populations. She explored the idea of telling oral stories passed on from one generation of the Inupiat tribe to the next, and she came upon the possibility of creating a video game. The game became Never Alone, and has already won awards and recognition for it beautiful and compelling design. 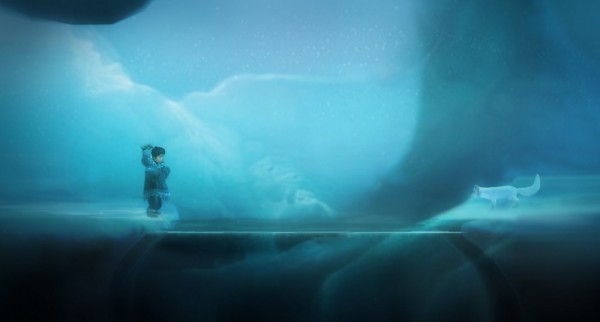 The title is a major production, financed by the tribe, and is available as a $15 downloadable game for Steam, PlayStation 4, and the Xbox One via the Unity 3D platform. The venture has worked out so well thus far that Upper One Games and E-Line Media merged this summer to create “World Games,” or projects similar to Never Alone in celebration of indigenous cultures. 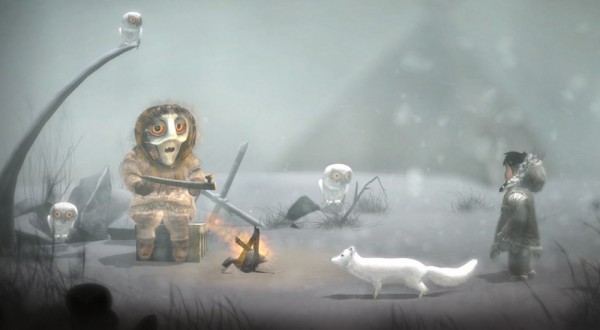