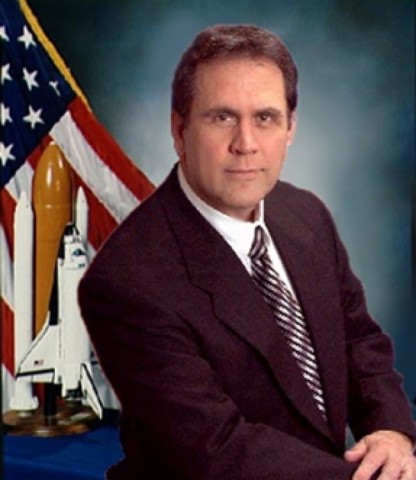 He was awarded the Presidential Medal of Freedom, the highest U.S. civilian honor, for duties as Retrofire Officer at NASA Mission Control Center during the aborted Apollo 13 space mission with safe return of the flight crew.

From his personal journals:

“Actual landing coordinates for Apollo 11 to Apollo 15. The ones entered for Apollo 16 were predicted, since the mission had not yet been launched”: 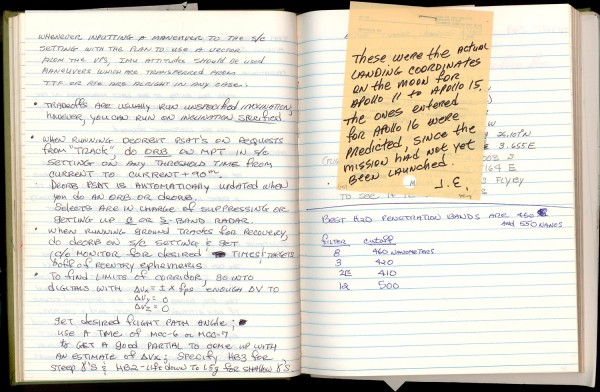