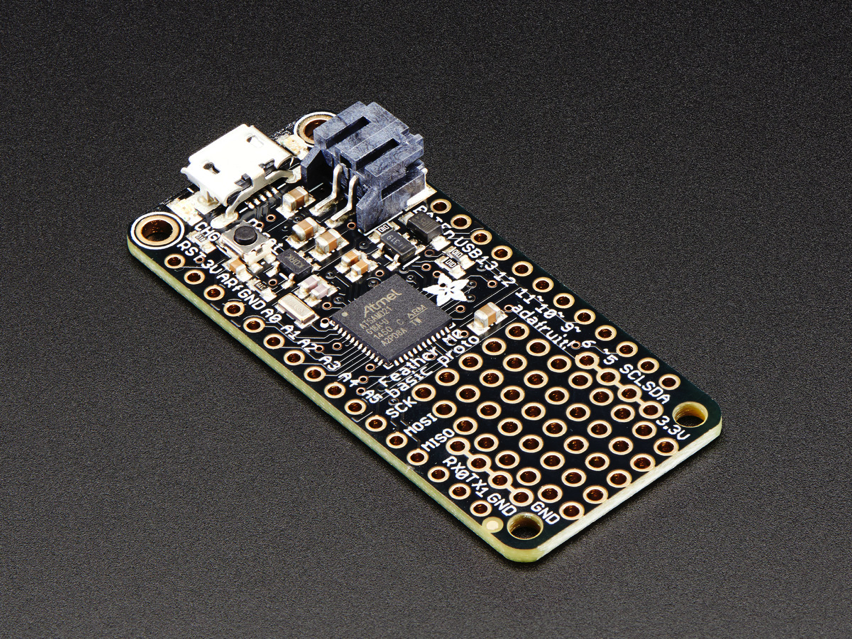 This is the Feather M0 Basic Proto, it has a bunch of prototyping space built right in. We have other boards in the Feather family, check’em out here! 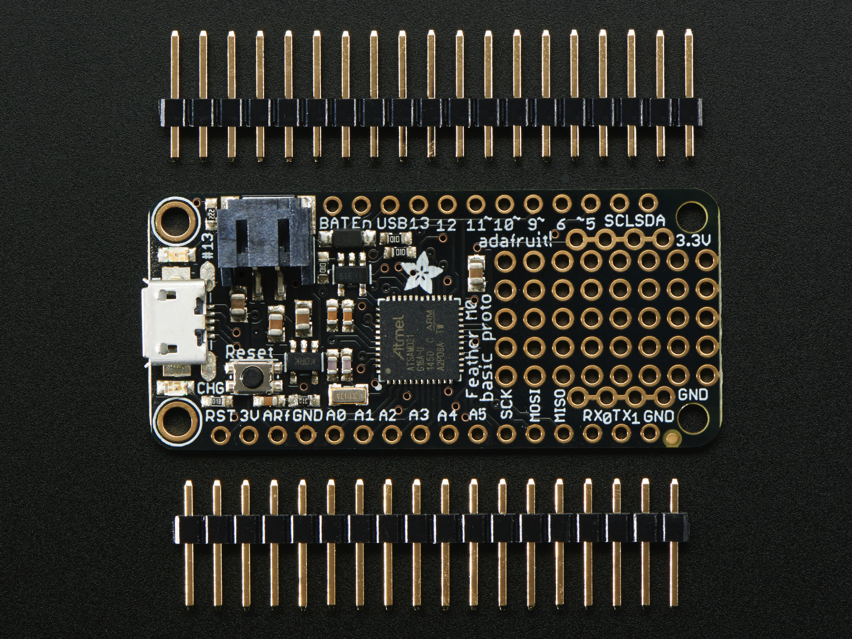 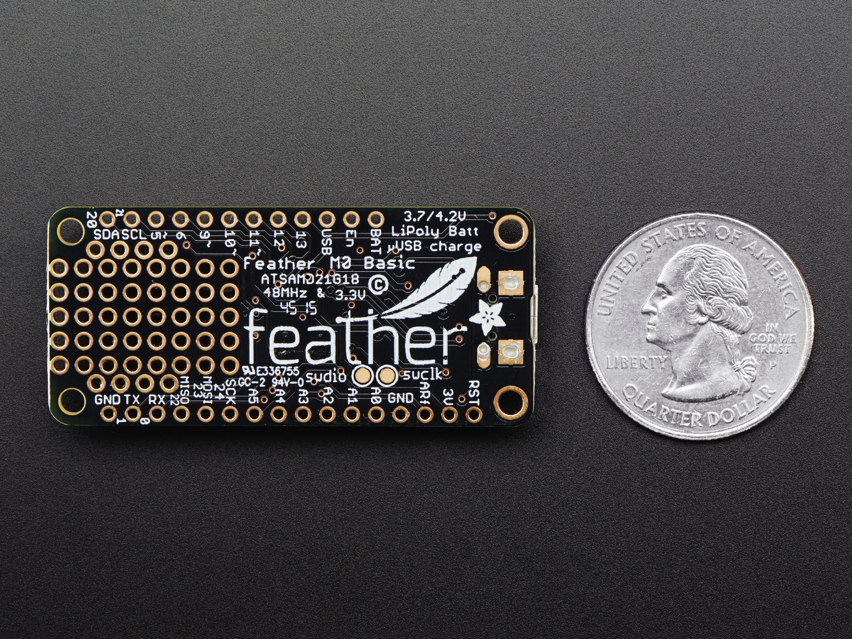 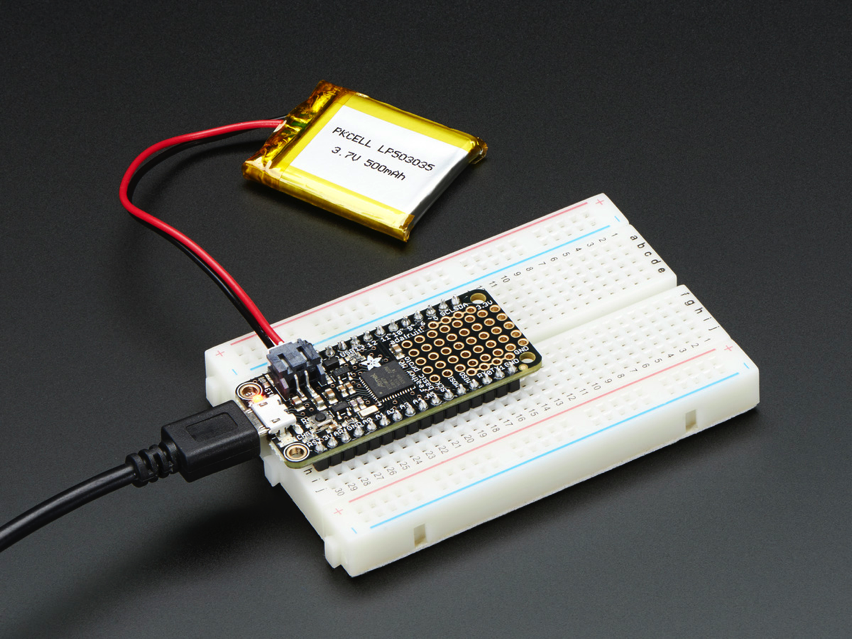 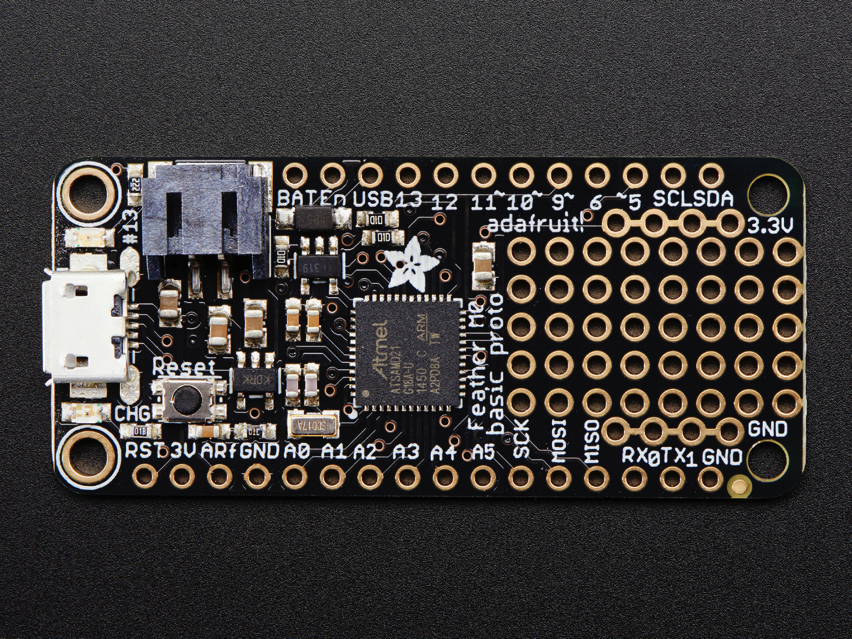 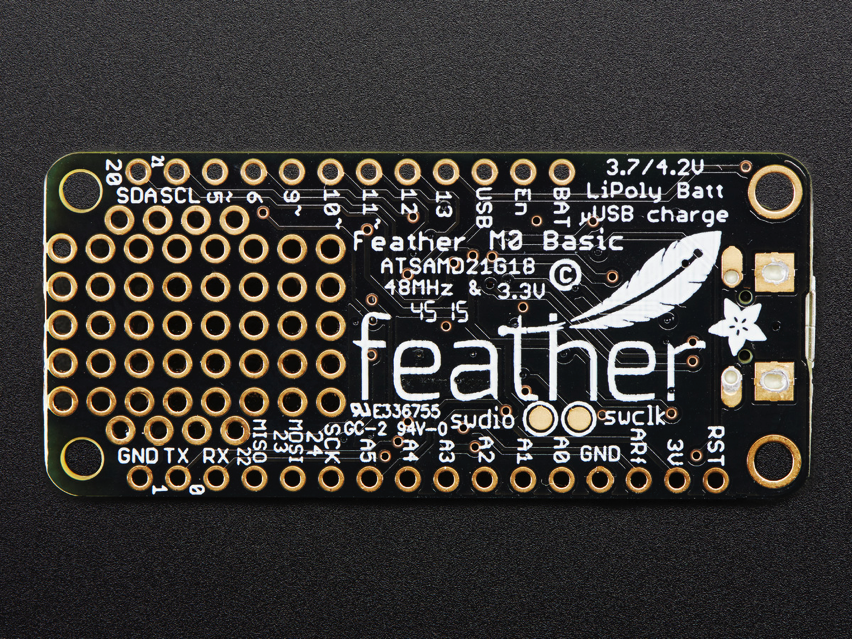 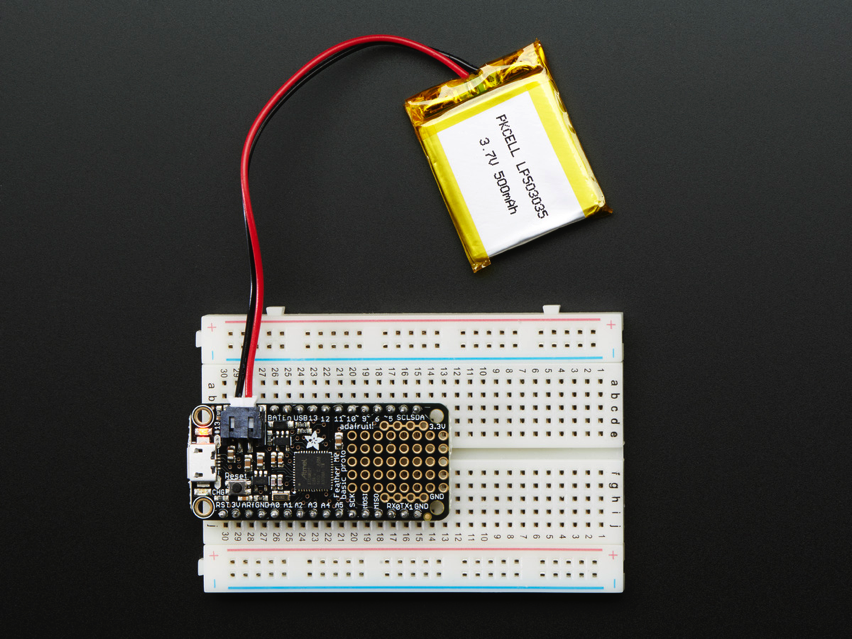 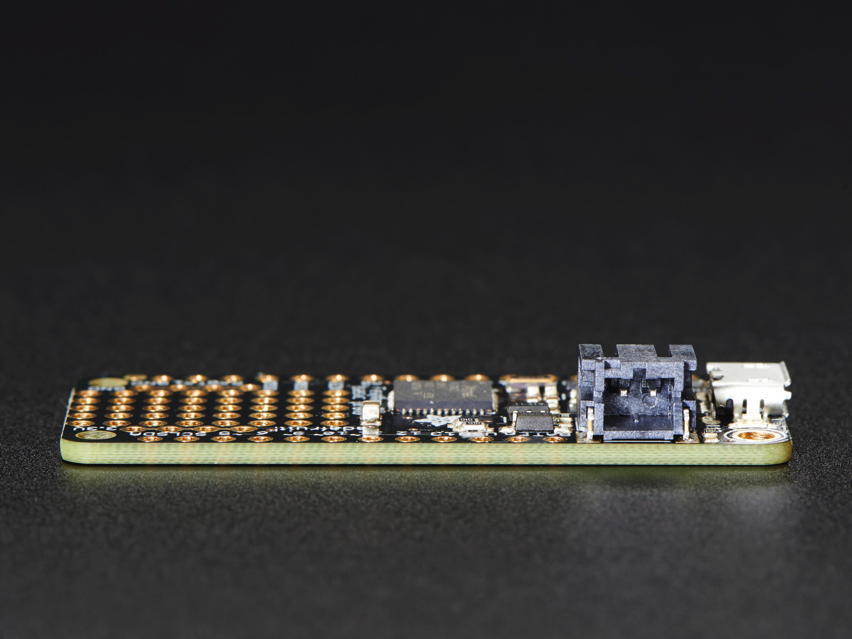 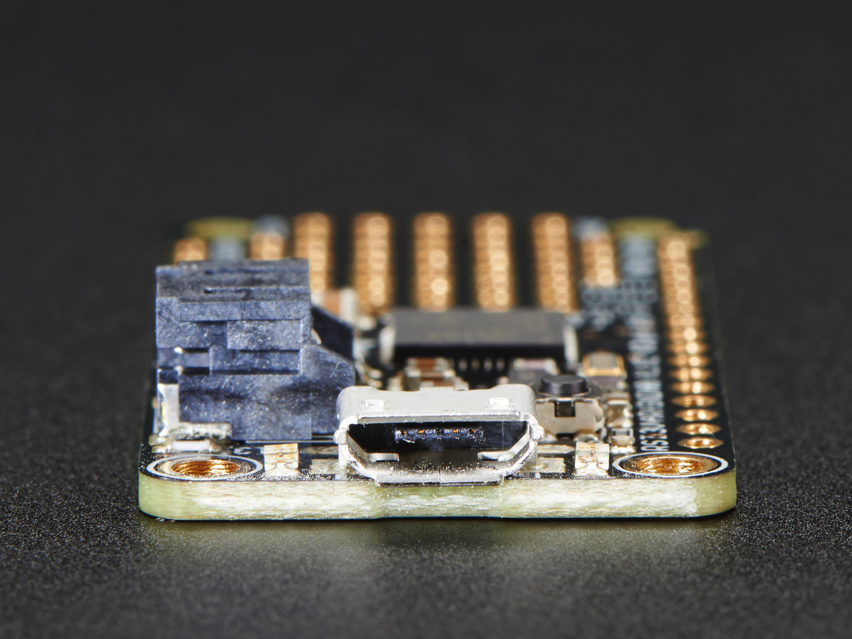 The Feather M0 Basic Proto has some extra space left over, so we give you a tiny little prototyping area. If you just need to attach a button or sensor, you may be able to skip out on a breadboard and wire it directly on there.

Comes fully assembled and tested, with a USB bootloader that lets you quickly use it with the Arduino IDE. We also toss in some header so you can solder it in and plug into a solderless breadboard. Lipoly battery and USB cable not included (but we do have lots of options in the shop if you’d like!)