Hackers – How Did This Get Made (An Oral History) #Hackers 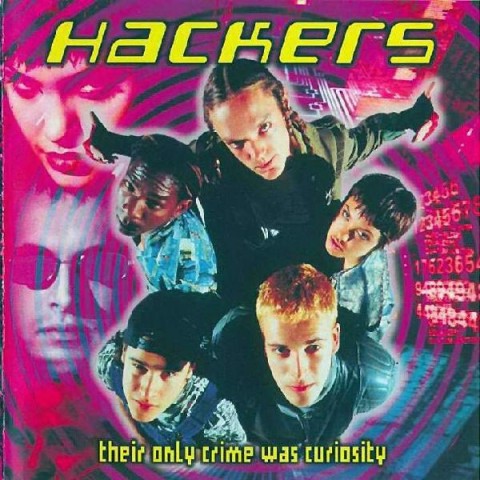 On September 15, 1995, MGM released a stylish, cyberspace thriller called Hackers. Two weeks later—following mixed reviews and poor box office numbers—the film was gone from theaters. Yet despite inauspicious start, Hackers has grown to become one of the most beloved films of the 90s. This is a story about the making of that movie and the ambitious filmmakers who, over time, have been vindicated by their hyperkinetic vision.

Here’s what happened, as told by those who made it happen…

Mark Abene: Well, a good sort of starting place was 2600. Eric started the magazine in 1984 and then, I think it was 1986, he started having monthly meetings. I went to one of the first meetings and there were maybe five people there. And it was basically just the five of us, sitting at a table in a food court in the Atrium at Citccorp building. Everyone was super paranoid so it was pretty much just people whispering into each other’s ears. I think I went to the first few and then stopped going to the meetings for a while. But around the close of the 80s and beginning of the 90s, when all of us started having our troubles with the law, that’s when I basically decided to start making public appearances. And 2600 was a good rallying point initially.