This New Gadget Could Prevent Another Volkswagen Scandal @time 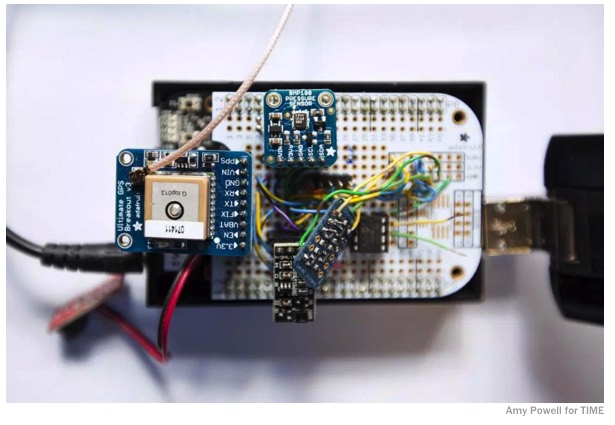 This New Gadget Could Prevent Another Volkswagen Cheating Scandal | TIME.

Dan Carder is the researcher at West Virginia University who, with his team, first noticed that Volkswagen cars had different emissions on the road than they did in the lab. That discovery led the EPA to find defeat devices in Volkswagen cars, igniting the scandal that could cost the company billions and forever change the way cars are tested. His next project is even more revolutionary: a tiny emissions measurement system that could fit on the tailpipe of thousands of cars, so each driver knows exactly how much pollution he or she is emitting into the atmosphere, and regulatory agencies could crowdsource emissions data.

Read more! Hey, some Adafruit parts in there! Looks like a BeagleBone Black + GPS-tracker that has barometric pressure reading and humidity…

Filed under: reverse engineering — by adafruit