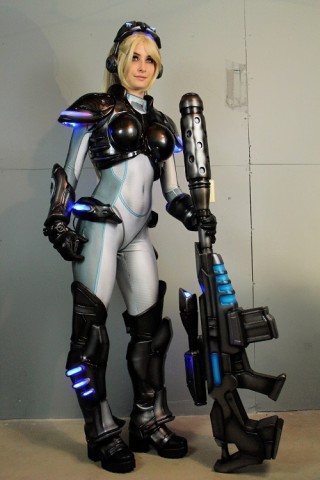 Cosplayer Bindi Smalls, also known as Natasha, committed to making a crazy awesome Nova costume for BlizzCon. The character from StarCraft and Heroes of the Storm wears armor, and Natasha 3D modeled and printed all of it as well as the weaponry for the costume. She printed it on with PLA plastic with a LuizBot TAZ 3D printer and documented the entire build from modeling to painting on Imgur. She says:

“I started out this build by pulling all the model assets out of Heroes of the Storm. I usually make all of my models from scratch, but when the game files are there, I like to use them to save time. But, as you can see, they’re well… not exactly detailed. So in this case, I have to convert all triangle polygons to quads, and then add in alllllllllll the details that the texture has, but I add them directly to the model. This. Took. Weeks. I was just learning this process, and I used Blender.” 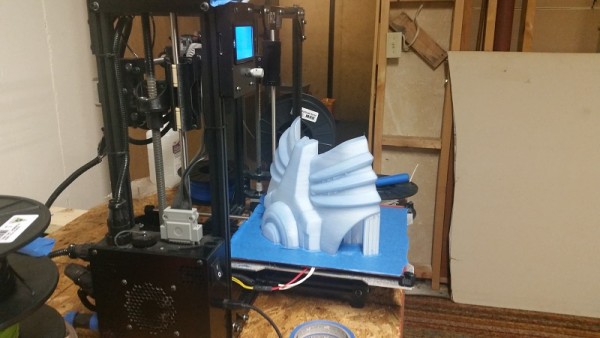 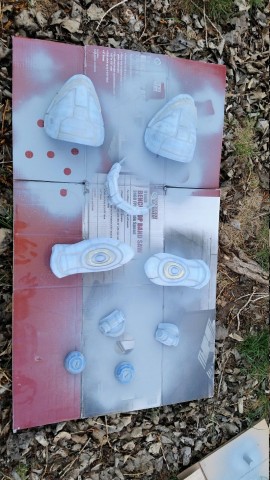 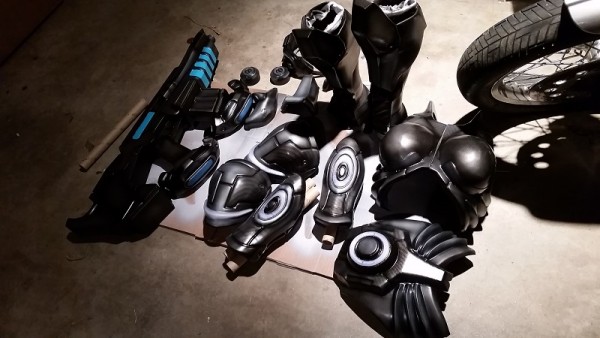