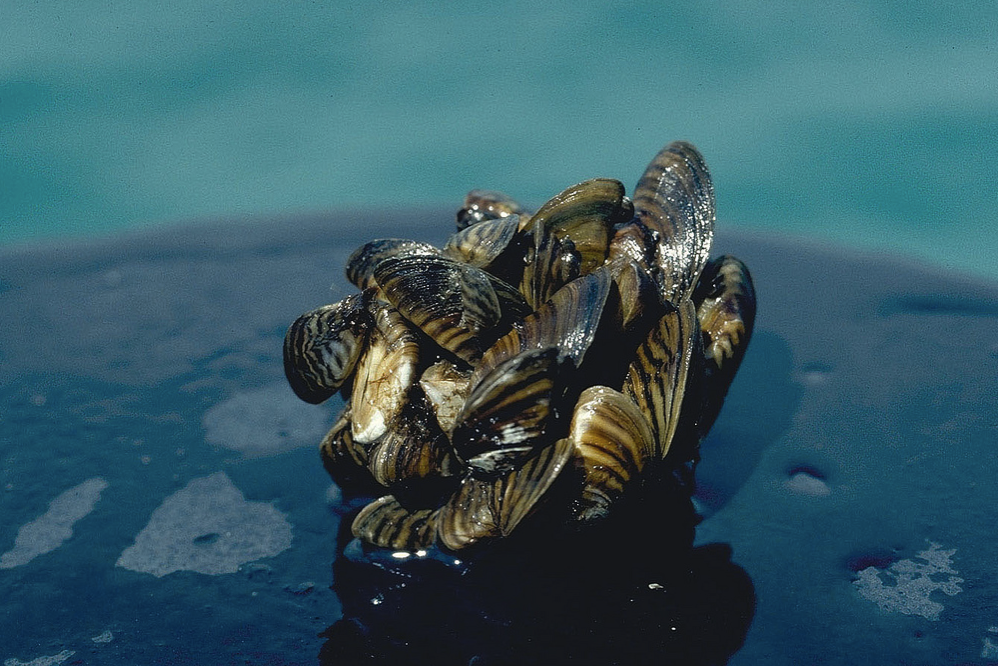 A water utility in Ohio taking cues from the Zebra Mussel, via wateronline

Avon Lake Regional Water “plans to use LCCC’s water technology lab to create a sensor that could mimic those capabilities, according to chief utilities executive Todd Danielson. Such a sensor could help the utility get ready for algal blooms like the one that contaminated Toledo’s drinking water last summer, forcing the city to issue a drinking water ban that lasted three days,” the report continued.