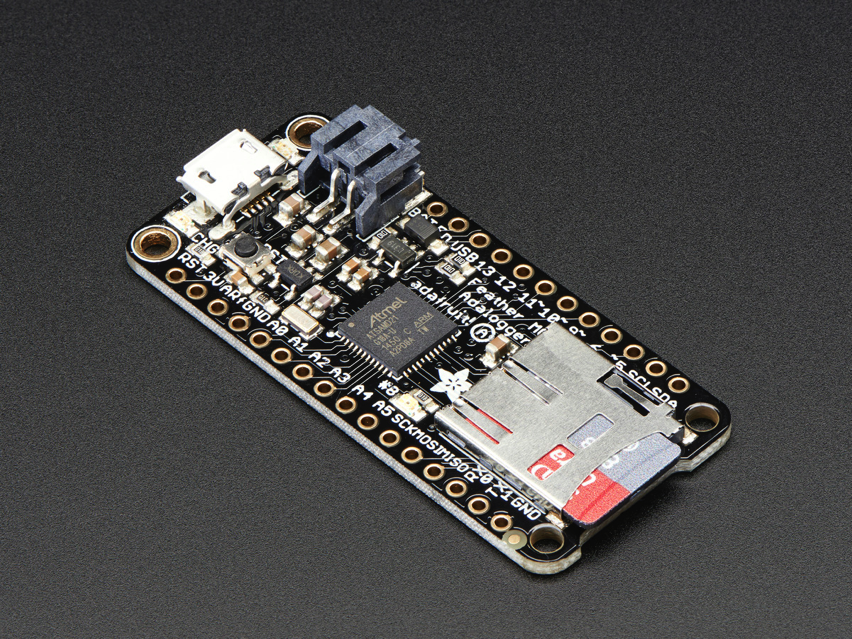 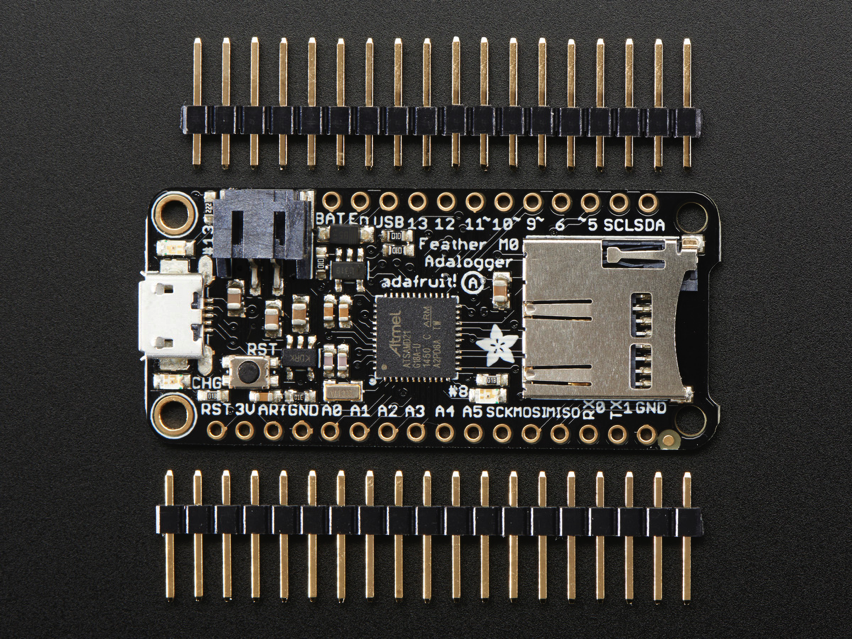 This is the Adafruit Feather M0 Adalogger – our take on an ‘all-in-one’ Cortex M0 datalogger (or data-reader) with built in USB and battery charging. Its an Adafruit Feather M0 with a microSD holder ready to rock! We have other boards in the Feather family, check’em out here. 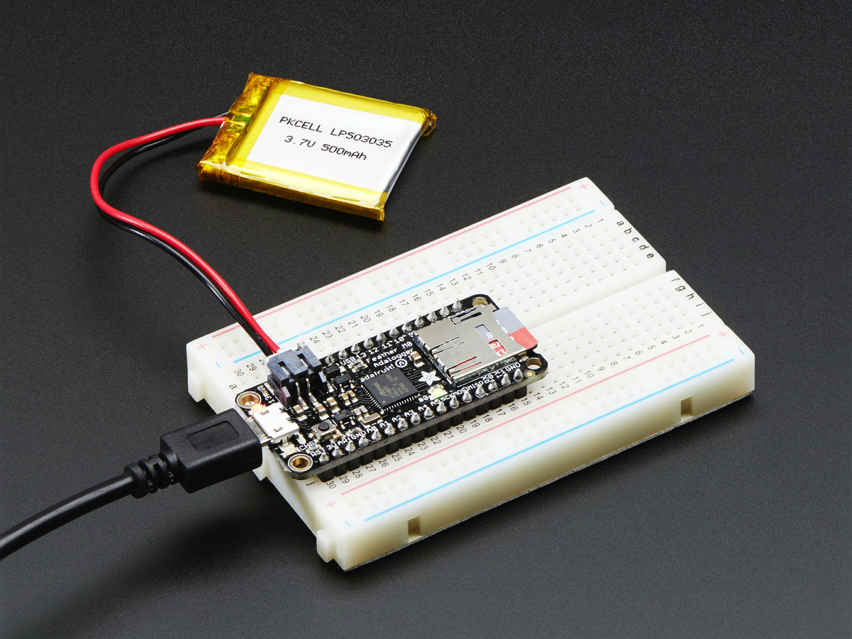 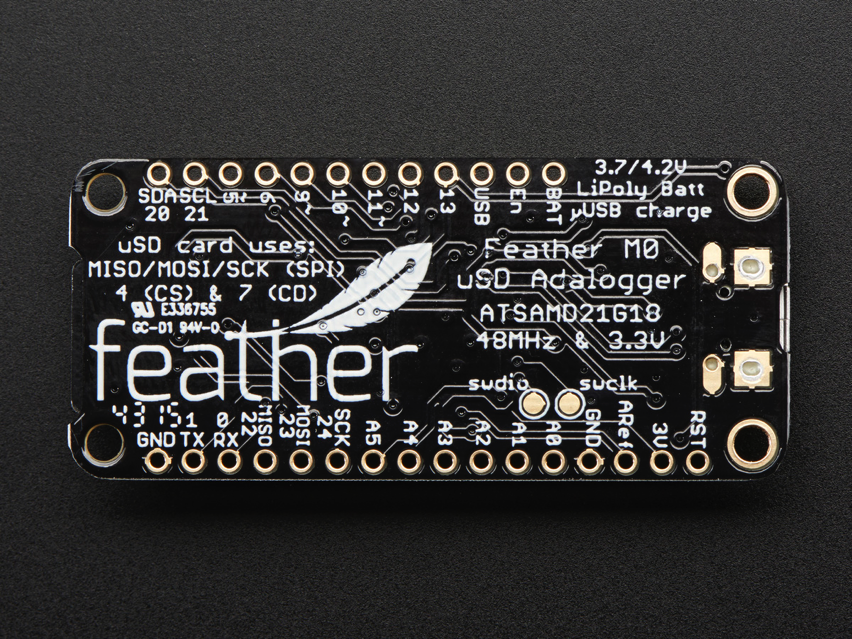 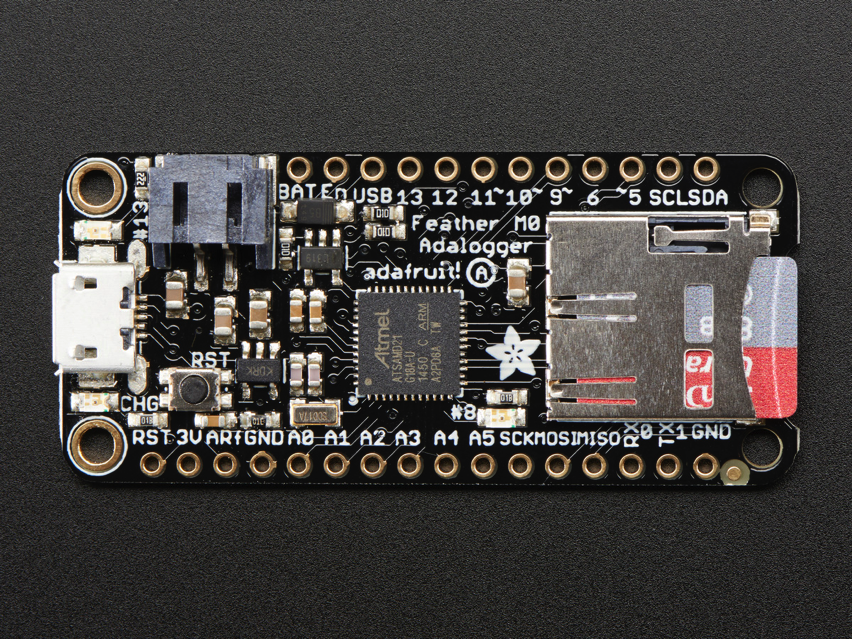 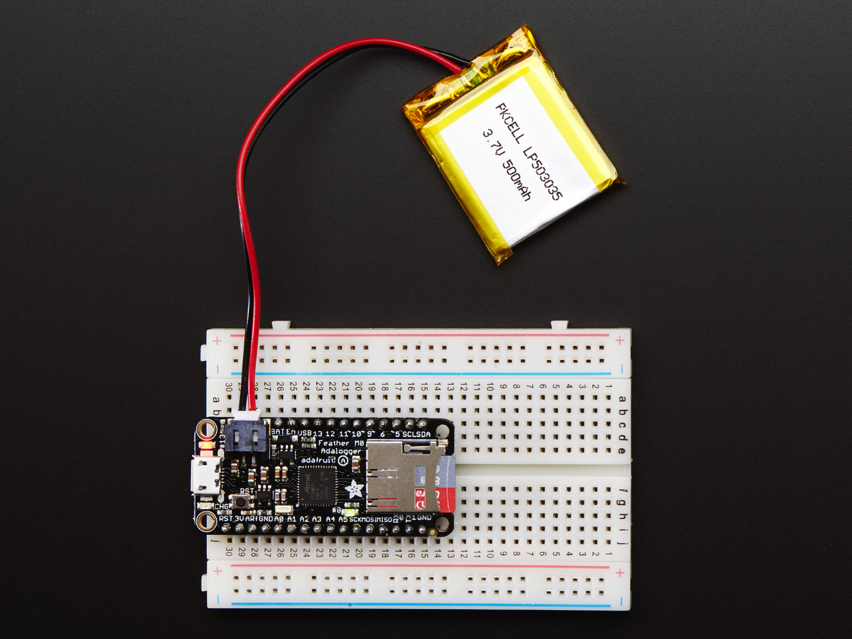 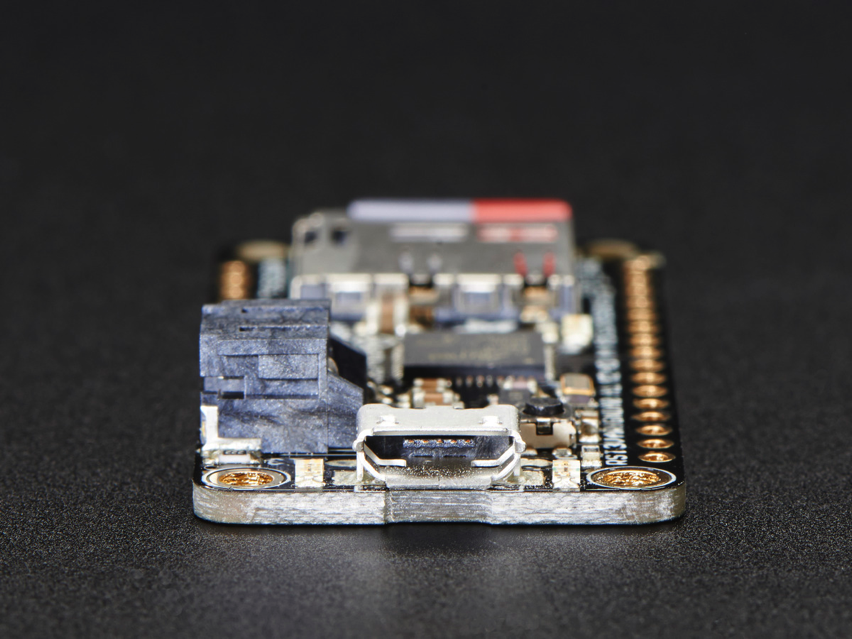 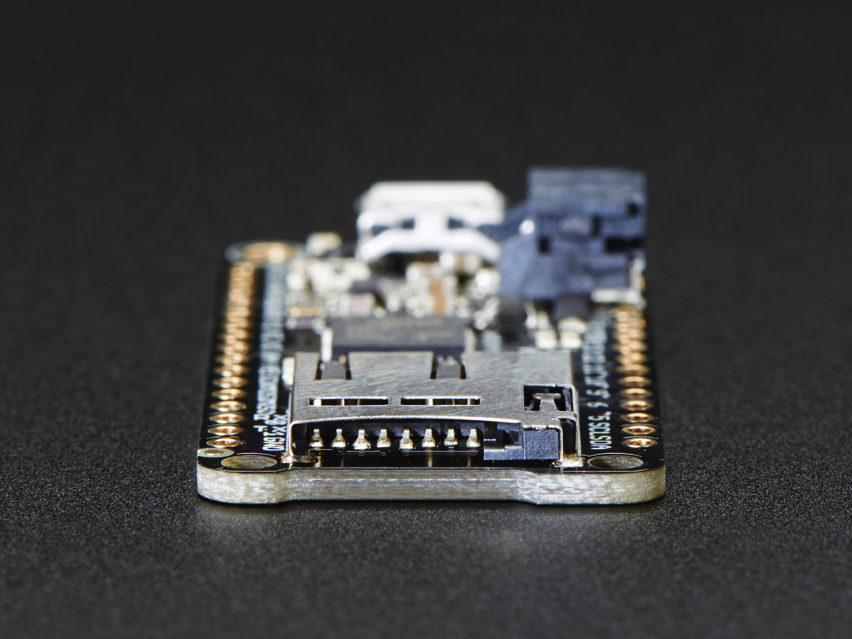 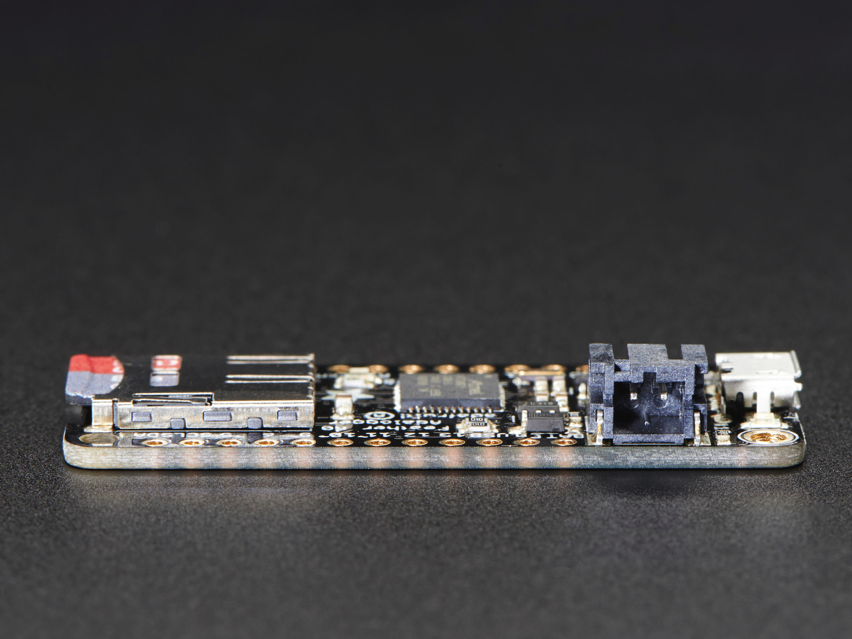 The Feather M0 Adalogger uses the extra space left over to add MicroSD + a green LED:


Comes fully assembled and tested, with a USB bootloader that lets you quickly use it with the Arduino IDE. We also toss in some header so you can solder it in and plug into a solderless breadboard. Lipoly battery, MicroSD card and USB cable not included (but we do have lots of options in the shop if you’d like!)