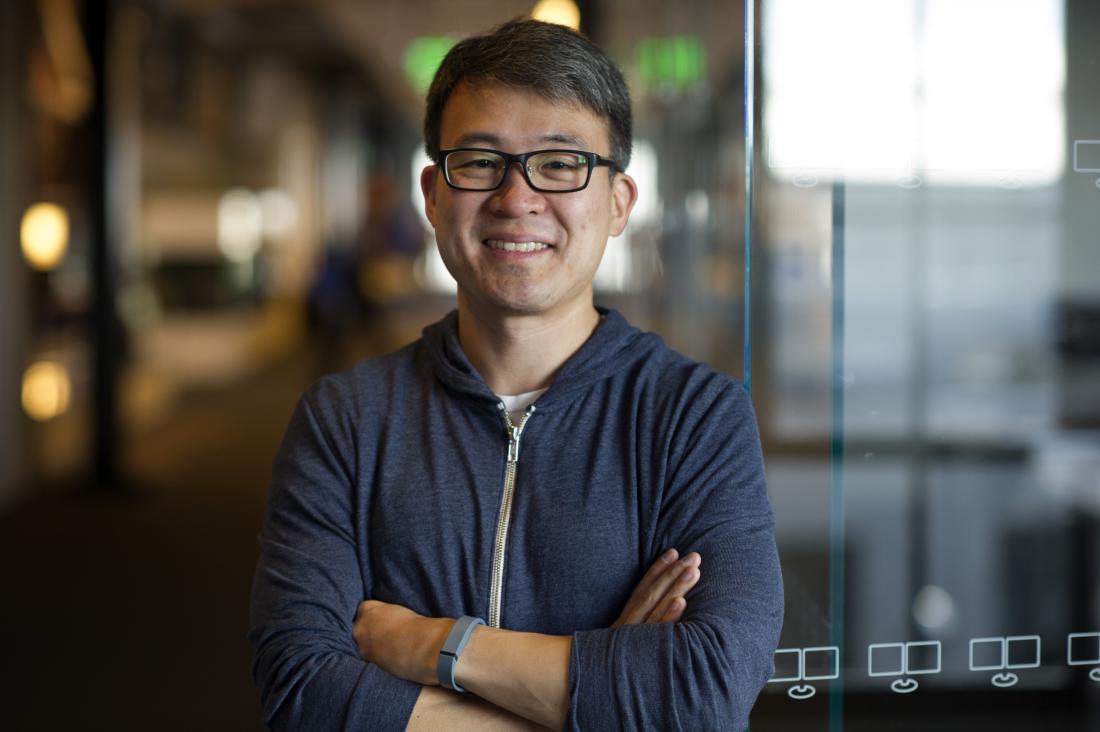 Fitbit’s fitness trackers already gather tons of information about users’ activity. Depending on the device, they know how many steps they’ve taken, how many flights of stairs they’ve climbed in a day, how many hours they’ve slept the night before and more. Next, CEO James Park says the company is looking at ways to start collecting other kinds of health data, too.

“We’re definitely going to be releasing devices with advanced sensors that help people track not only more accurate metrics on what we’re doing today, but additional metrics as well,” says Park. “I can’t talk specifically, but things people are going to be interested in in the future are blood pressure, or stress, or more stats about their athletic performance. Those are all things that we’re working on and we’ll continue to release over time.”

Fitbit now seeks to maintain its ranking as the top seller of fitness trackers by developing more personal devices. In addition to working on more advanced sensors, Park says Fitbit plans to strike partnerships with fashion brands as it has done with Tory Burch in the past.

Looking beyond hardware, Fitbit is also looking to find new ways to make the data from its devices more usable. “Up to this point it’s been about gathering as much data as we can and the presentation and the visualization of that data,” says Park. “Now I think a lot of that effort is going to go into making that data actionable, whether it’s through coaching, insights, or guidance.”