Anthony Daniels on 4 Decades of Life As C-3PO #SciFiSunday 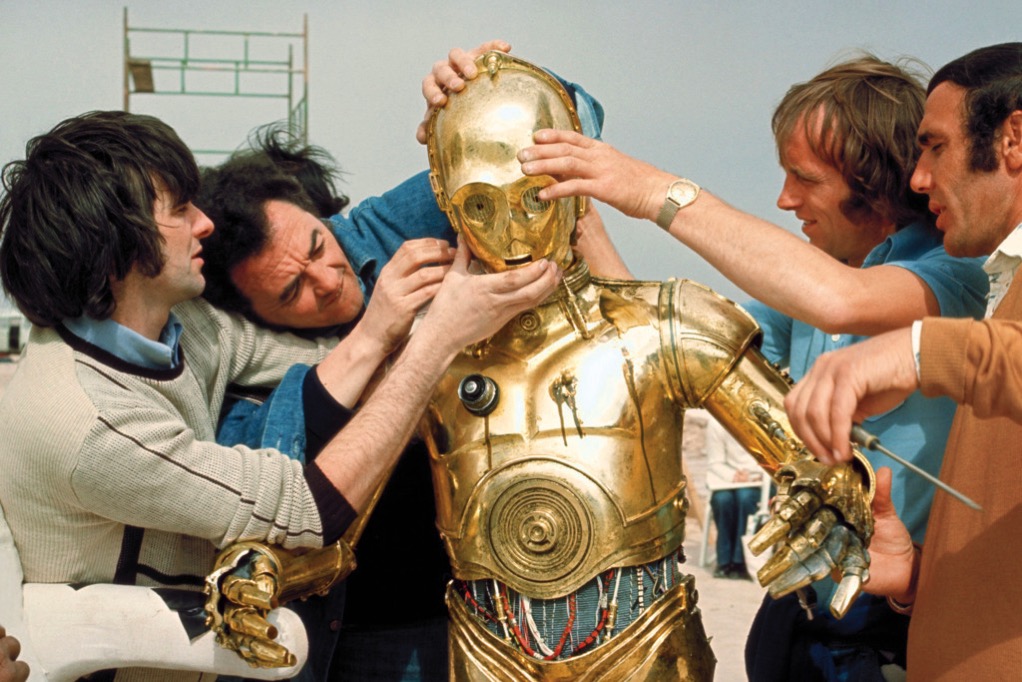 “There was no way I was going to just do the voice. C-3PO is an integration — look at the light on that tree!” Anthony Daniels, the only actor who’s appeared in every Star Wars movie, tromps briskly through London’s Regent’s Park on an unseasonably balmy Halloween afternoon. We’re due shortly at his home to catch the Rugby World Cup final. Speaking into the digital recorder he swiped from me at the start of our walk, he recounts his first chat with J.J. Abrams, the director of Episode VII: The Force Awakens.

Abrams offered to put another actor inside the stiff and fussy protocol droid known as C-3PO, thus sparing Daniels a few months in form-fitting plastic. Daniels flatly declined. On our walk, he’s suited more comfortably: chambray shirt, jeans, and a peacoat that hangs loosely on his frame, still slight and sleek at 69. “Now,” Daniels says, as crisply as 3PO, “I’m part of the — what is the word?”